Another takeaway from the report on SEED's first year also found people used the money for necessities, and only 1% was spent on tobacco and alcohol. 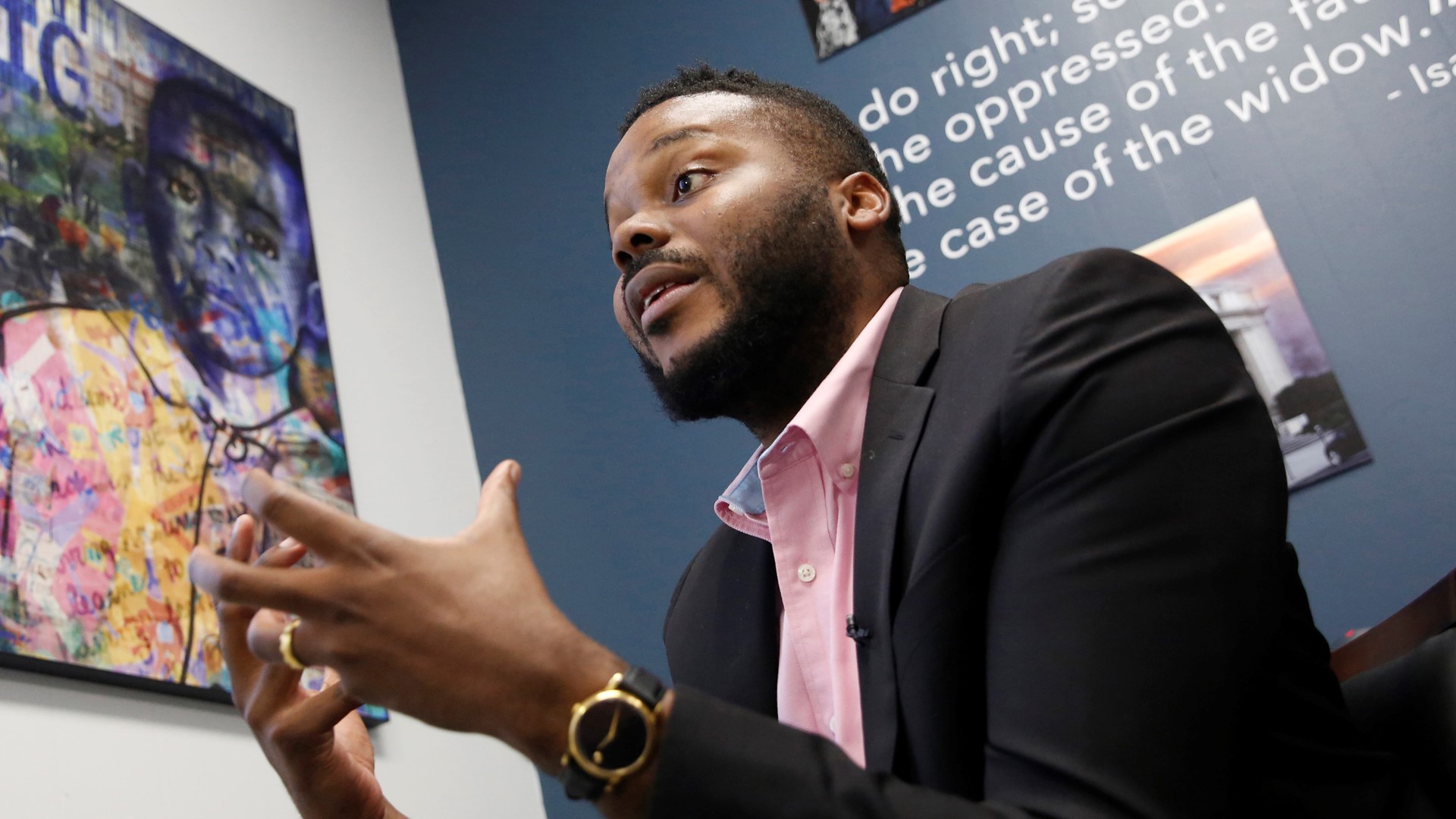 The program was funded from $3 million in private donations. To qualify, people had to have lived in a neighborhood of Stockton in which the median income was at or below $46,033.

On Wednesday, the first results were released on the first year of the program.

The guaranteed income (GI) results from Stockton are in:
1. Employment & Productivity ⬆️
2. Well Being ⬆️ and stress ⬇️
3. It allowed people to pay off debt
4. The money was spent on necessities and not drugs.

"Each month, aggregate spending data were collected from the prepaid debit card to determine how recipients spent the $500," the report says.

Participants largely spent the money on food, followed by "sales/merchandise" which the report says is also food at "wholesale clubs and larger stores like Walmart and Target." Utilities and transportation were also categories that saw significant spending.

"I truly do believe that medicine matters, but for some things, it appears, at least to me, that cash is a powerful tool to help people with stress and anxiety that may manifest into some forms of depression," Tubbs said.

Money was also transferred frequently, "approximately 40% of the money loaded to the prepaid debit card was either transferred to a pre-existing bank account or withdrawn as cash." The report states participants said they moved the money from the debit card to an existing bank or withdrew for cash for one of four reasons:

1. Trust in pre-existing bank accounts. "Some preferred relying on existing relationships with financial institutions that they already utilized for household budgeting and paying bills."

2. Preferred to use cash. "Others exchanged the $500 for cash, allowing them to pay rent, divide commonly held bills among family members, or for covering other bills to local payees that do not accept electronic payments."

4. Uncertainty in the program. "Prior to SEED’s launch, Ontario’s basic income program was canceled two years early and covered extensively by the press (Frazee, 2018). Recipients feared that if Ontario could end abruptly, then SEED might follow suit."

🚨 The results are in! Data from the first year of SEED shows how just a small infusion of cash can provide the dignity that everyone deserves. Read our full findings here: https://t.co/AJndMxXqMc

One recipient of the money says he started off down on his luck, depressed, working a part-time hourly job just to makes ends meet supporting his family, but after starting to get the checks every month, he says he was able to land a full-time, higher-paying job at a Stockton agency, crediting this program with changing his life.

"Getting paid way more than what I did before, less stress and I'm actually helping my community, so I mean there's big change, I'm trying to push the positive notion towards people and look at positive outcomes because if SEED wouldn't have happened, I don't know what would have happened to me," Tomas Vargas Jr., a SEED recipient said.

Vargas Jr. says he feels both healthier and happier after spending 24 months in this program while staying focused on improving his life.

"Every day I get to wake up and enjoy my kids, time with my kids, that’s amazing to see them grow, my wife, we enjoy time together, didn’t have that before so the SEED program changed my life in the better and I thank them," he said.

Watch more from ABC10: Who can get the Golden State Stimulus?