Stockton has 'more work to do' as homicide numbers continue to trend down, city leaders say

The city had less homicides in the second half of 2019 than it did in the first, something Mayor Michael Tubbs credits to new programs and partnerships. 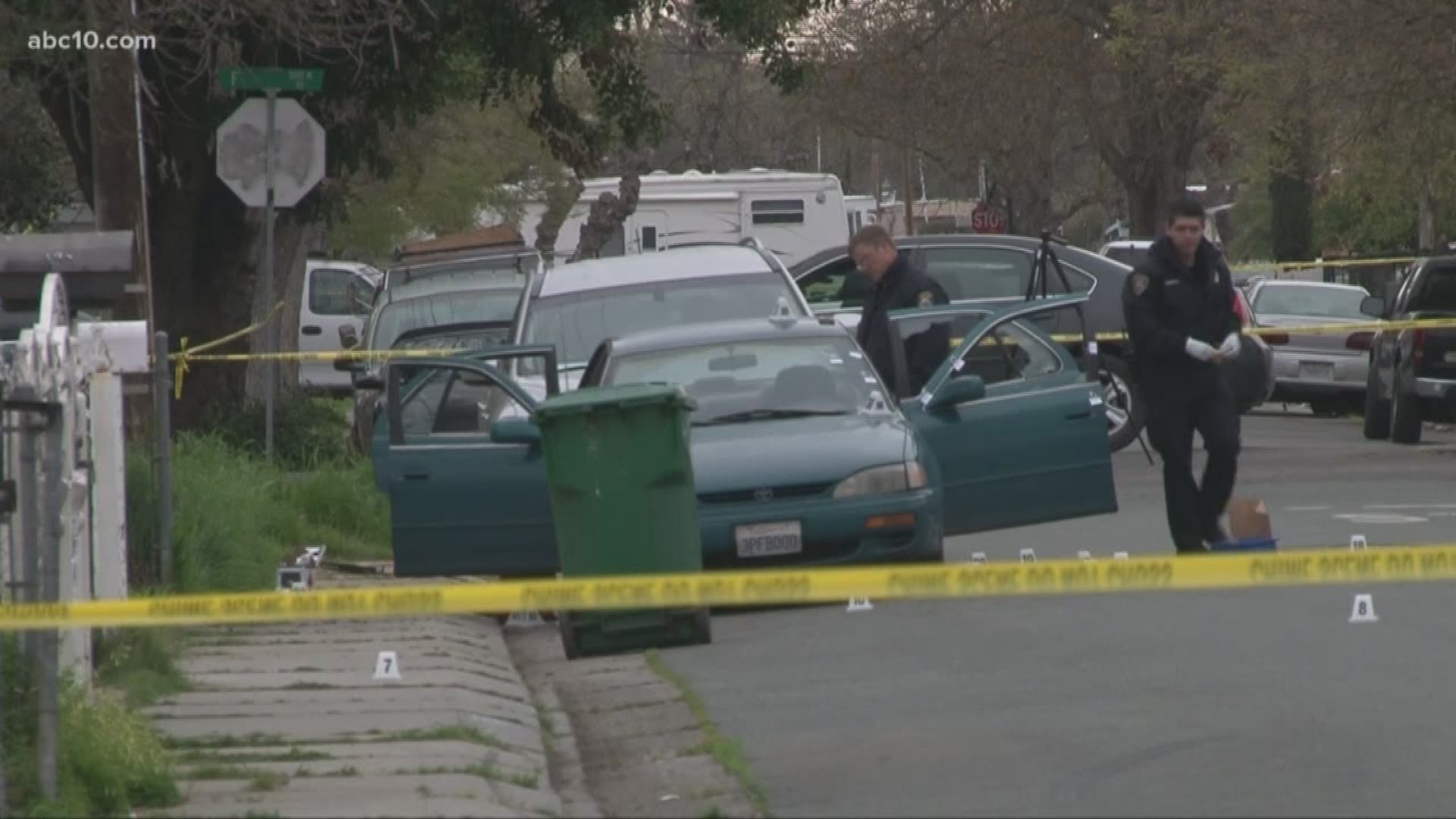 STOCKTON, Calif. — Joyce Tuhn knows all too well what it's like to lose a loved one. Tuhn's 16-year-old daughter, Lacy, was killed by a drunk driver in 1999.

Tuhn has since harnessed her pain and loss into heading up Victims of Violent Crimes of San Joaquin County, a non-profit organization that helps families of those killed in violent crimes and homicides in Stockton and the greater San Joaquin County.

"What I teach my families and my support group is how to take one day at a time," Tuhn said.

For Stockton, there is a history of violence that the city has been working to curb for years. While the homicide numbers are nearly identical over the past two years — 34 in 2019 and 33 the year before — there were 55 homicides in 2017, continuing the city's downward trend since it saw 71 homicides in five years prior.

The 34 homicides were investigated by the city's police department. The San Joaquin County Sheriff's Department and California Highway Patrol investigated five other homicides in Stockton.

RELATED: All of the Stockton homicides so far in 2019

Despite the lower numbers, Stockton Police Chief Eric Jones said there is much more work to be done in the city.

"We are encouraged by the trend lines, but also know we have much more work to do," Jones told ABC10 in a statement. "Our next strategic plan, being released next week, will further expand our blueprint on reducing crime in Stockton."

Stockton Police officials credit outreach intervention strategies directed at those more prone to gun violence, more officers on the streets and community partnerships as some of the reasons for their success in keeping the numbers down.

But it hasn't been easy. By the end of May 2019, Stockton's homicide rate soared to 20. That spike led the police chief to call in county, state and federal agencies to help patrol high crime neighborhoods and to help with investigations.

The city had less homicides the rest of the year than it did in those first five months, something Mayor Michael Tubbs credits to new programs and partnerships in the community which have targeted the root of the most violent criminal activity.

"Our police department has worked incredibly hard, but not just our police department," said Tubbs, who credited programs and organizations like Advance Peace, Friends Outside, Fathers and Families, Faith in the Valley and the city's Office of Violence Prevention. "[Our] partners in probation and other county departments — it's a total team effort."

Toni McNeil is the organizer behind Faith in the Valley of San Joaquin County, a non-profit that helps struggling families and seeks racial justice for minorities.

McNeil said she believes community organizations seeking the same solution is a key to the turnaround.

"It's about bringing all of those entities together at the table and approaching gun violence reduction," McNeil said. "Not just from a lock 'em up and throw away the key, but if something's broken, what's going on and how do we fix this."