‘The state of the city is strong,’ says Stockton Mayor Michael Tubbs

Tubbs announced new projects for affordable housing, youth, and the need to step up efforts to reduce the city's homicide rate at his state of the city address. 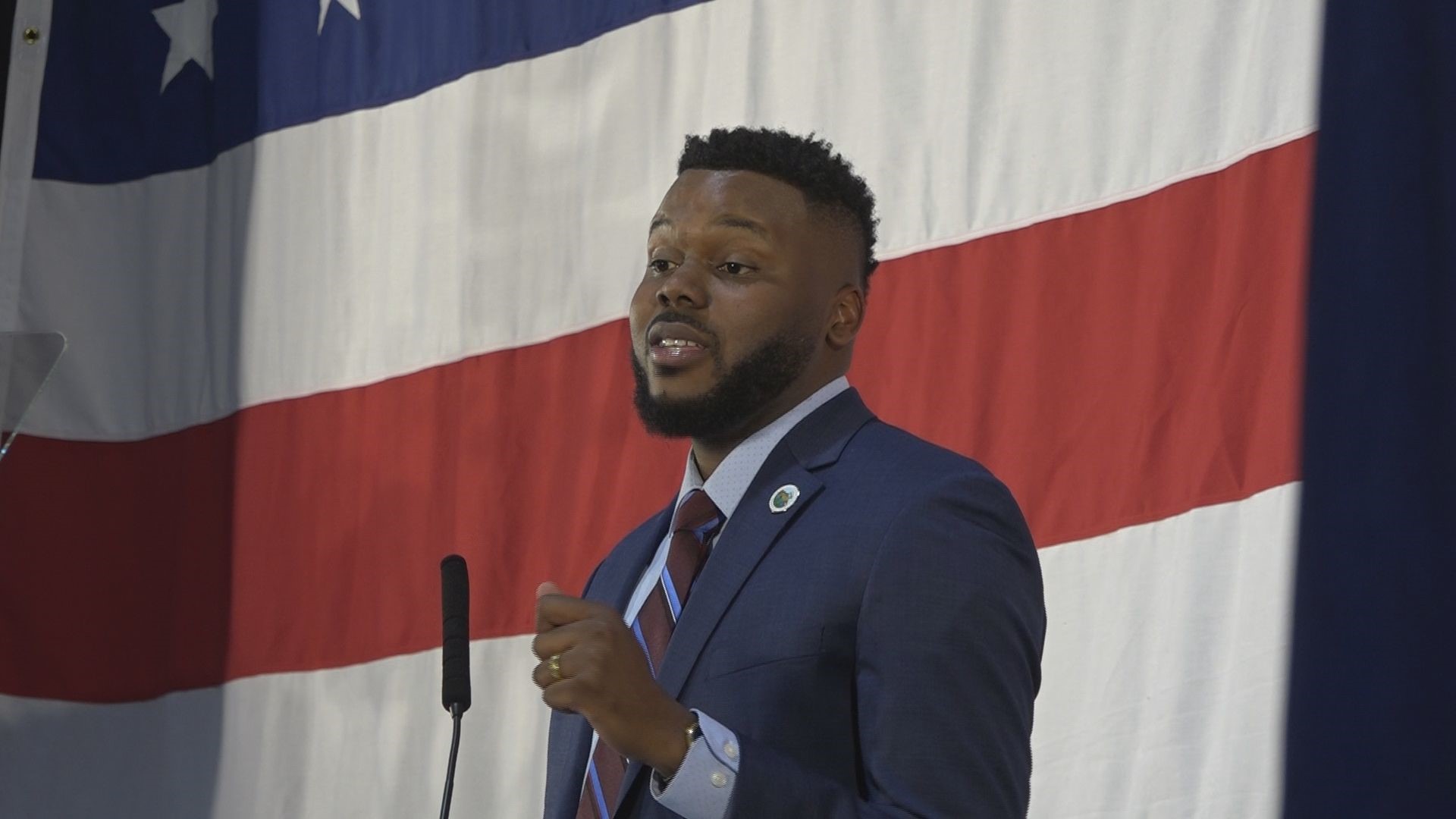 STOCKTON, Calif. — With a backdrop of a giant American flag, Stockton Mayor Michael Tubbs announced the "state of the city is strong," to a crowd of the city's movers and shakers at the Port of Stockton.

"I must say, I am incredibly proud of the progress we have made and the accomplishments we have achieved together," said Tubbs.

In his hour-long speech, Tubbs touched on a laundry list of topics including crime, affordable housing, the homeless, the need for a Cal State university and much more.

So far, there are 18 murders in the city, including one last night, compared to 12 this same time last year.

"2018 shows me that we can move forward with prevention, intervention, collaboration, intense focus and accountability," said Tubbs. "And so, each day we have to work together to move our city forward towards this goal as a safe community."

When it comes to affordable housing, the mayor announced a plan to build roughly 300 tiny "trailer-based" units within a year. It's still in the early stages of planning.

Tubbs also called for a partnership between the city and state to seek out potential state property for the development of more affordable housing.

The mayor announced the launch of a new, $12 million AmeriCorps program called Stockton Service Corps. It is funded through the governor's office and will support 100 young people to help students from tough neighborhoods, through "mentorships, tutoring and overall support."

"Our service fellows will help teachers and school staff to build student social, emotional skills, impact third-grade literacy rates and ensure that our students are ready to attend and complete college," said Tubbs.

The mayor also touched on a goal of ending veteran homelessness by 2025 but didn't elaborate much on details. He even talked about the idea of  launching a "new, community fiber network" called "Stockton Fiber."

"We have a vision for Stockton: Lightning-fast, responsive, stable and affordable internet connections for every home, school, library and community center across the city," said Tubbs.

He asked people in the crowd to take a survey for their input at www.stocktonfiber.com.

Tubbs talked at length about Stockton's homelessness issue, which he called a "crisis."

"We have over 2,600 individuals experiencing homelessness in San Joaquin County," Tubbs said.

He cited a summit where more than 200 local, state and federal officials throughout the state attended.

"Through this partnership and ongoing efforts, HUD approved $4.4 million in funding to address homelessness," said Tubbs.

This is Tubbs' third state of the city address since becoming mayor. 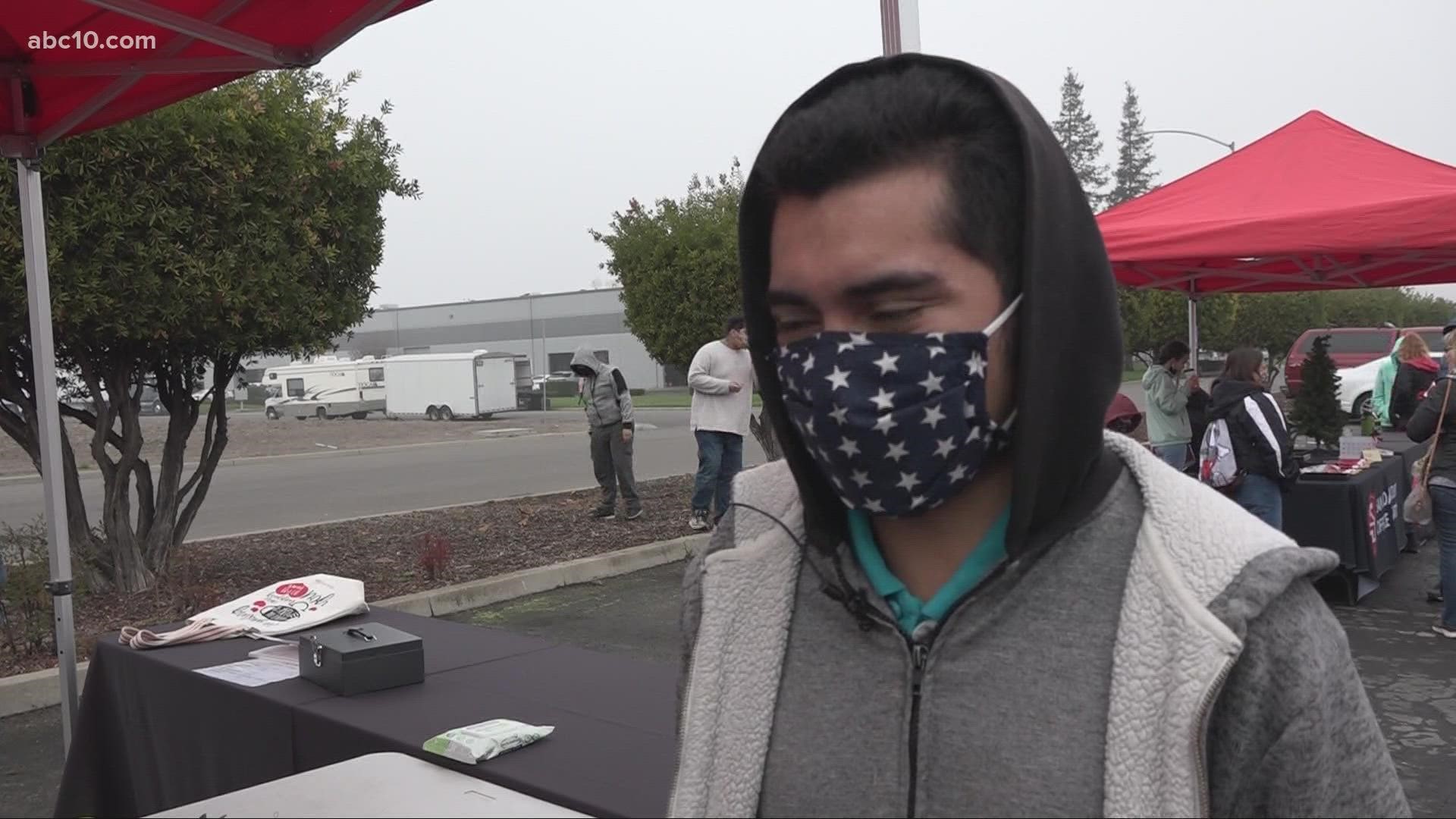