'We are not at war' | Stockton neighbors reeling over another violent weekend leaves teenager, man dead

Two shootings happened within two hours of each other leaving two people dead and three others injured on Sunday night. 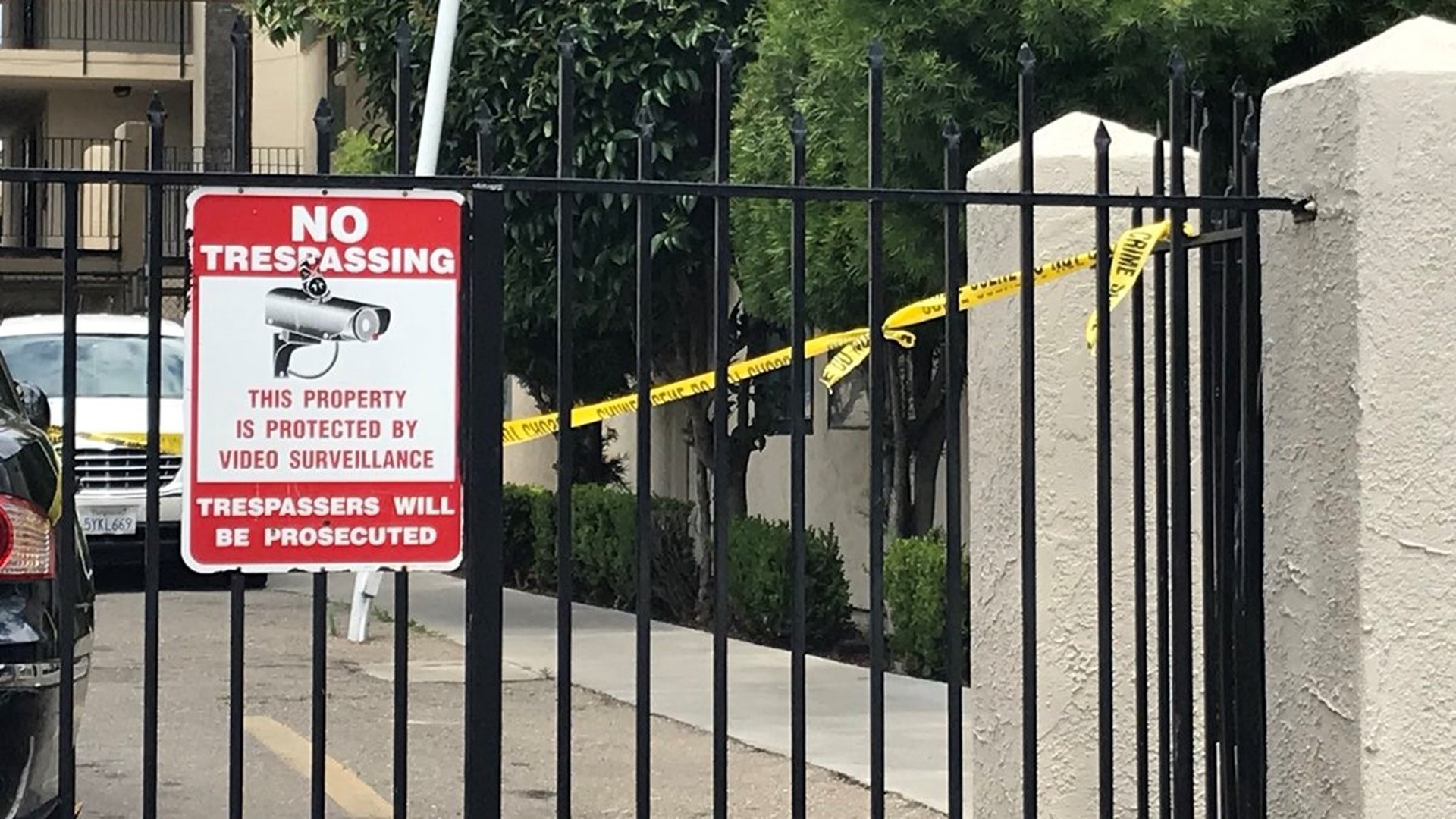 STOCKTON, Calif. — The city of Stockton is reeling after another violent weekend that left two people dead and three others injured on Sunday night following two shootings that happened within two hours of each other.

The two deaths — a 16-year-old boy and a man in his 40s — mark the 19th and 20th homicides so far in 2019. At this time last year, there had only been 13. Last year's 33 homicides at the end of the year represented a 40 percent drop across the city of Stockton from the year prior.

But before the halfway point of 2019, the city is on pace to easily surpass that number.

Carolyn Hammond lives in the area where the older man was killed. She said there's never a reason for people to kill each other. "I think a number over zero is too many. It's just uncalled for, we're not at war." Hammond added.

Neighbors in the Polo Run apartment complex spent Memorial Day placing candles, hair buzzers, and drinks out for the man they knew by the nickname "Love."

"It's hard when you go to bed at night or when you wake up in the morning and you find out somebody decent has been gunned down," Hammond said.

Police said a man in his 40's was shot and killed outside of this complex near Palisades Drive around 7:30 p.m. Just two hours later, violence struck again.

Police say four people were shot inside of the Central Oak Apartments, leaving a 16-year-old boy dead, a 17-year-old boy and 35-year-old man in critical condition, and an 18-year-old man with non-life threatening injuries.

Police told ABC10 that, while they don't know if these shootings are connected, they do believe both were targeted attacks and not random acts of violence.

"This is supposed to be the 'Land of Milk and Honey,'" Hammond said. "Everybody has a decent opportunity to have the same thing, same opportunities that everybody else has, and it's just senseless. It don't make no sense."

At this point in time, police do not have any suspects for either shooting Sunday night.

If you have any information about these cases, you are asked to call Crime Stoppers at 209-946-0600 and you can remain anonymous.