Who was Kristin Smart? | Need to know

Here is what you need to know about Kristin Smart, a Cal Poly, San Luis Obispo University student who disappeared in 1996. 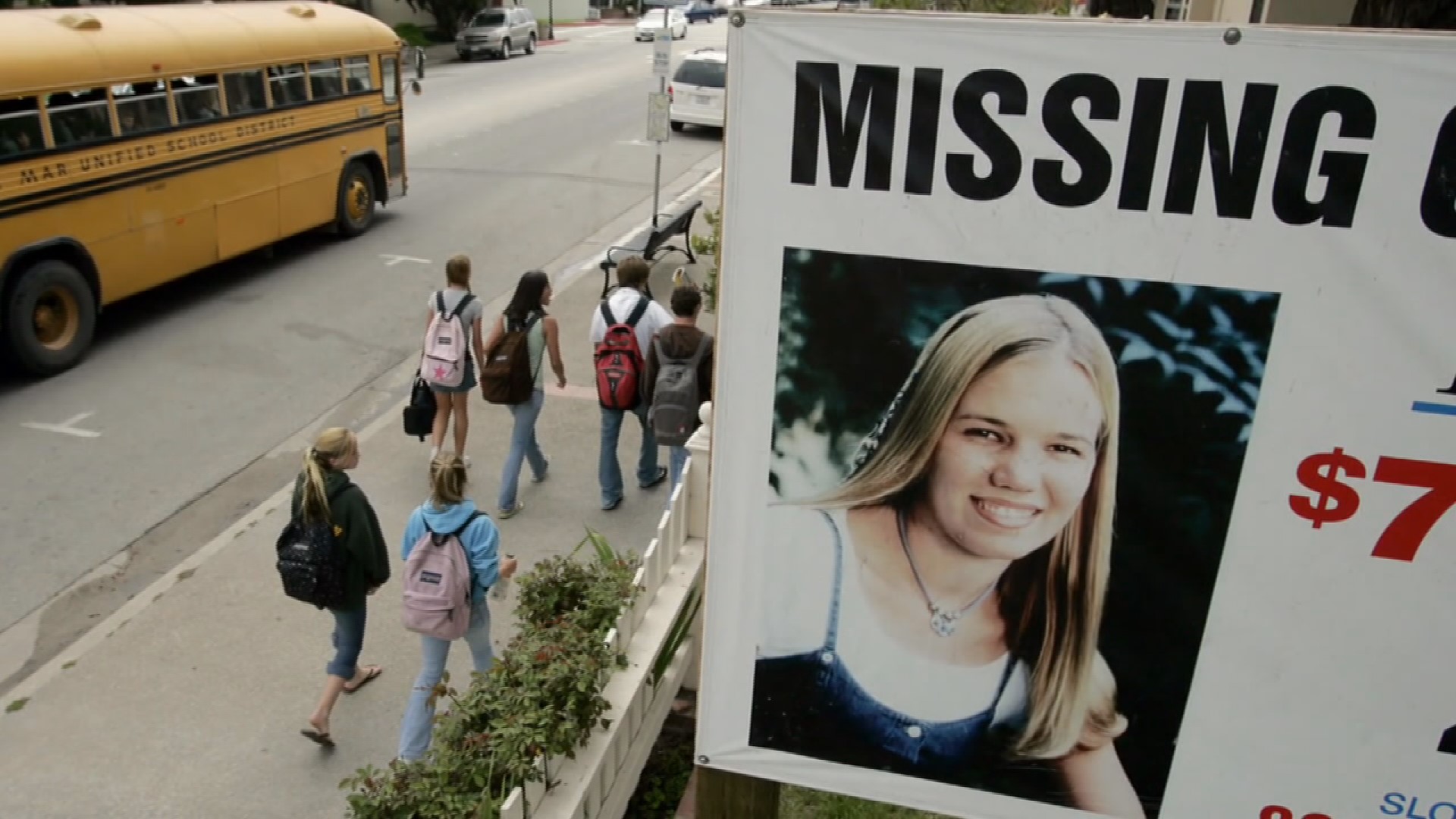 STOCKTON, Calif. — Kristin Smart was reported missing nearly 24 years ago. On
January 29, sheriff's officials in San Luis Obispo released new information regarding the case on Wednesday, including the revelation that they have in evidence two trucks previously owned by the family of the man who Smart was last seen with.

Here is what you need to know about Smart, who seemingly vanished in May 1996.

Smart, an alumnus of Lincoln High School, was studying at Cal Poly, San Luis Obispo University when she disappeared. She was last seen leaving an on-campus party with Paul Flores, who was 19 at the time.

Flores told police Smart walked back to her room after arriving at his dorm, according to the Stockton Record.

The San Francisco Chronicle reported Flores had a black eye the morning after Smart disappeared. Flores reportedly told police that he got it during a basketball game, but later changed his story, saying that he got it while fixing his car.

Flores later told friends that he thought police would have thought it would "sound stupid" that he didn't know how he got the black eye, the Chronicle reported.

Flores was never charged in the case, and Smart was officially declared dead in 2002.

In 2016, the FBI excavated a site on the edge of the college campus on a hillside about a half a mile away from where Smart was last seen with the hope of discovering her remains. 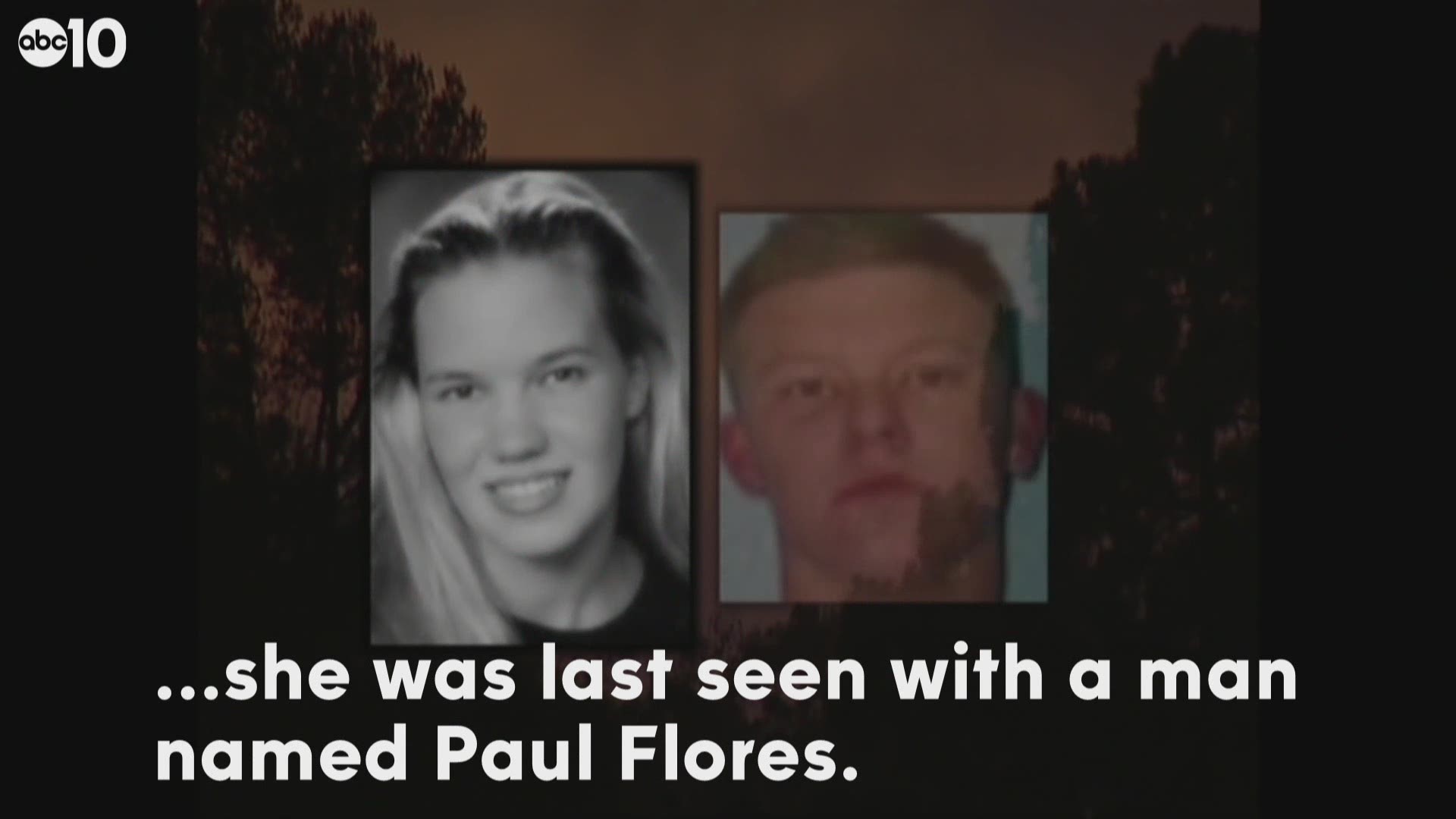 On January 29, the sheriff's office said it has two trucks in evidence that belong to the Flores' family.

"Although it is generally not our practice to comment on items of evidence in active investigations, in this specific case, we can confirm that the Sheriff's Office currently holds two trucks in evidence that belonged to Flores family members in 1996," according to the sheriff's office's statement.

RELATED: Closure could be near for family of missing Stockton teen Kristin Smart

The sheriff's officials said investigators collected evidence, served multiple search warrants and put in more than 7,500 hours of work on the case since 2011. Investigators reexamined previous evidence with newer technology that is more sophisticated than what the sheriff's office used in 1996.

The case is the subject of the true crime podcast, "Your Own Backyard," which was created by Chris Lambert, a freelance journalist from Central California.