Obdulia Sanchez, 20, was sentenced to six years and four months in prison, but was released on good behavior. 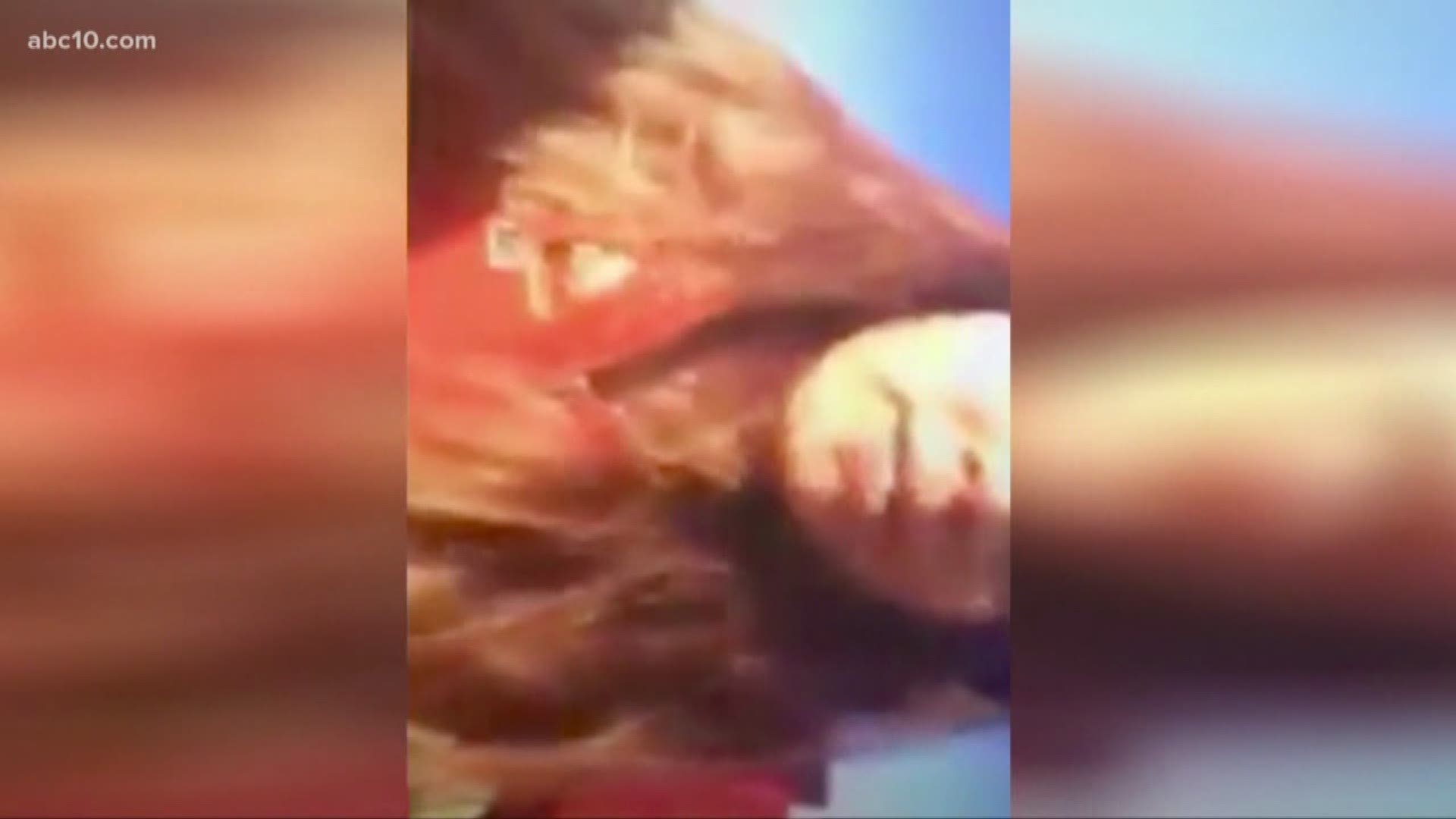 STOCKTON, Calif — The woman who livestreamed herself driving drunk and killing her sister in a car crash in 2017 was arrested again Thursday morning in Stockton after leading police on a short chase, police officials said.

Obdulia Sanchez, 20, was driving near Rosemarie Lane and Piccardo Circle around 1:30 a.m. when she drove away from officers attempting to pull her over, according to the Stockton Police Department.

Sanchez led police on a short chase before crashing off of the roadway near Interstate 5's March Lane on-ramp. A man riding in the car with Sanchez jumped out of the car and left the scene.

Officers found a loaded gun in the car, and arrested Sanchez on weapons and traffic charges.

Sanchez was sentenced to six years and four months in prison, but was released on good behavior on Sept. 21, 2019. She's currently on parole after serving 26 months for gross vehicular manslaughter. In 2017, she livestreamed herself on Instagram driving drunk. The video showed her taking her hands off of the wheel before veering off the shoulder and crashing, killing her 14-year-old sister.