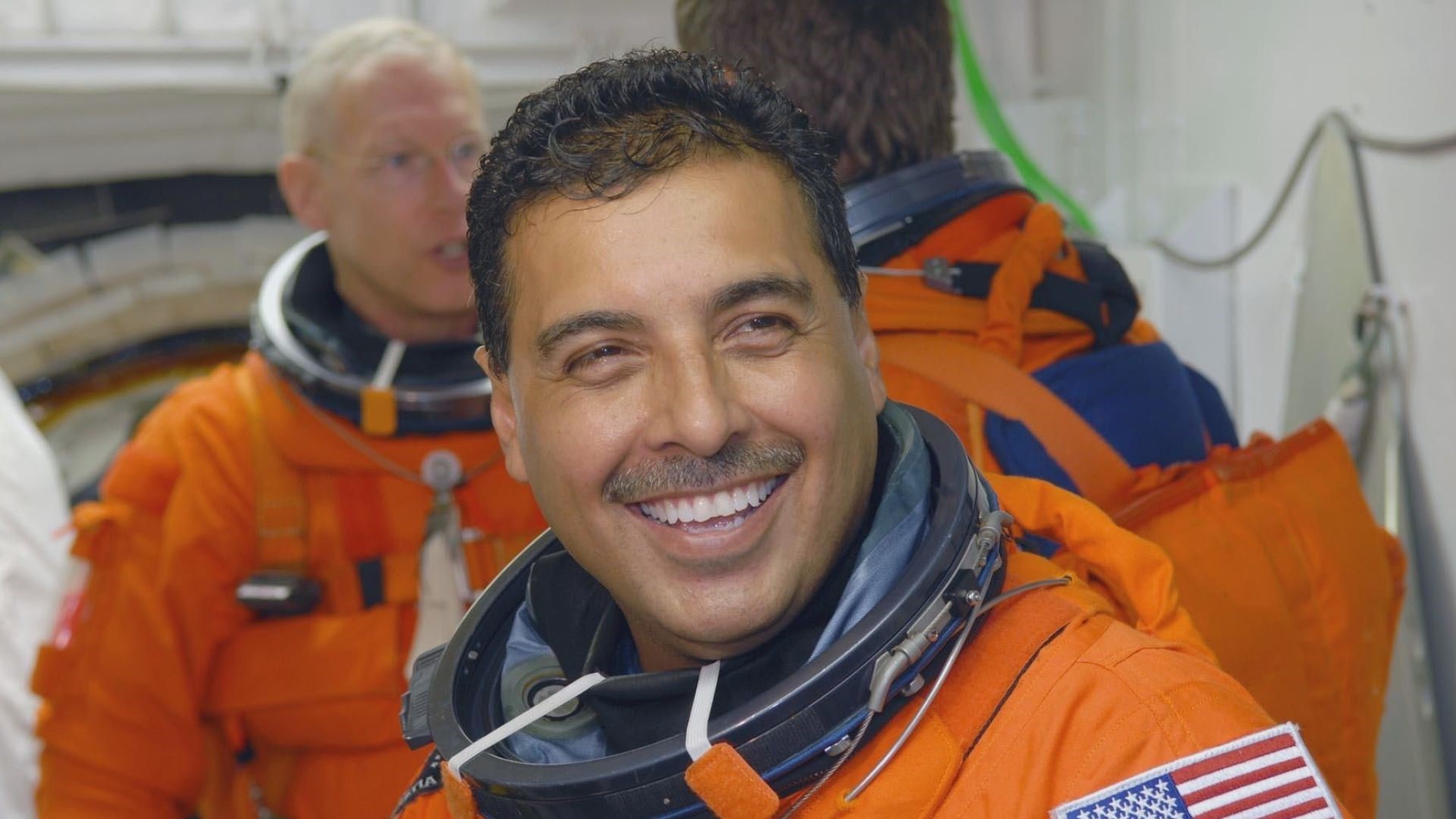 STOCKTON, Calif. — A movie about Stockton Native and Former NASA Astronaut Jose Hernandez will begin production for Netflix in 2021.

On August 28th, 2009 the Space Shuttle Discovery lifted off from Cape Canaveral Florida to the International Space Station. Onboard with the six other Shuttle astronauts was 47-year old Jose Hernandez, Stockton Franklin High School and University of the Pacific graduate.

"You feel like Superman when you are up there because you are floating, you're flying. So, it's the greatest feeling in the world," explained Hernandez.

But his road to get there wasn't easy.

"Nasa rejected me, not once, not twice, not even three or four times, it was eleven times," said Hernandez. "It wasn't until the twelfth time that I was finally asked to be part of the 19th class of NASA astronauts."

Hernandez came from very humble beginnings. He immigrated from Mexico and was a migrant farmworker as a kid. He picked tomatoes in a field near 8 Mile Road in Lodi. Traveling from one town to the next picking crops.

One day in 1972, Hernandez's father made sure his son watched the Apollo 17 mission. To see it clearly, Hernandez was tasked with holding the antenna to get a good picture on the tv.

"I always tell my dad that, that is why I became an astronaut because I was holding onto the antenna watching astronaut Gene Cernan walk on the moon."

But, his father gave him a more important lesson one day in the family car after a day of hard work. He wanted his son to think about the difficulties of life in the fields versus getting an education.

"He said I'm not going to force you to go to school, much less get good grades," said Hernandez. "But if you're wondering what your future is like without an education he said welcome to your future."

One of four siblings, Hernandez went to college and achieved his dream of becoming an astronaut.

In 1997, he co-developed the first, full-field digital mammography imaging system for early detection of breast cancer at the Lawrence Livermore National Laboratory. He says this is his greatest accomplishment.

"I know it has saved thousands, if not hundreds of thousands of lives," Hernandez said.

Now, more of a down to earth guy, Hernandez runs his non-profit called the "Reaching for the Stars Foundation" in Stockton. The foundation's goal is to inspire youth "to find passion" in Science, Technology, Engineering and Mathematics."

"If we don't engage every segment of society including our minority folks African-American, Latino, Asians, then we're not going to be competitive on a global basis," explained Hernandez.

Netflix will be doing a movie on his life set to shoot next spring or early summer.

WATCH MORE: Jailbirds Cast: Where are They Now? | Life after Netflix

After watching the Netflix show 'Jailbirds' you might be wondering what happened to the women. Here's a look at who has been released, who's been re-arrested, and who is still in jail. Also, a jailhouse interview with Megan 'Monster' Hawkins following her new arrest. This video was posted on June 14, 2019