The video appears to show Spencer Thomas walking up to the passenger side of a white car and opening fire multiple times, police said. 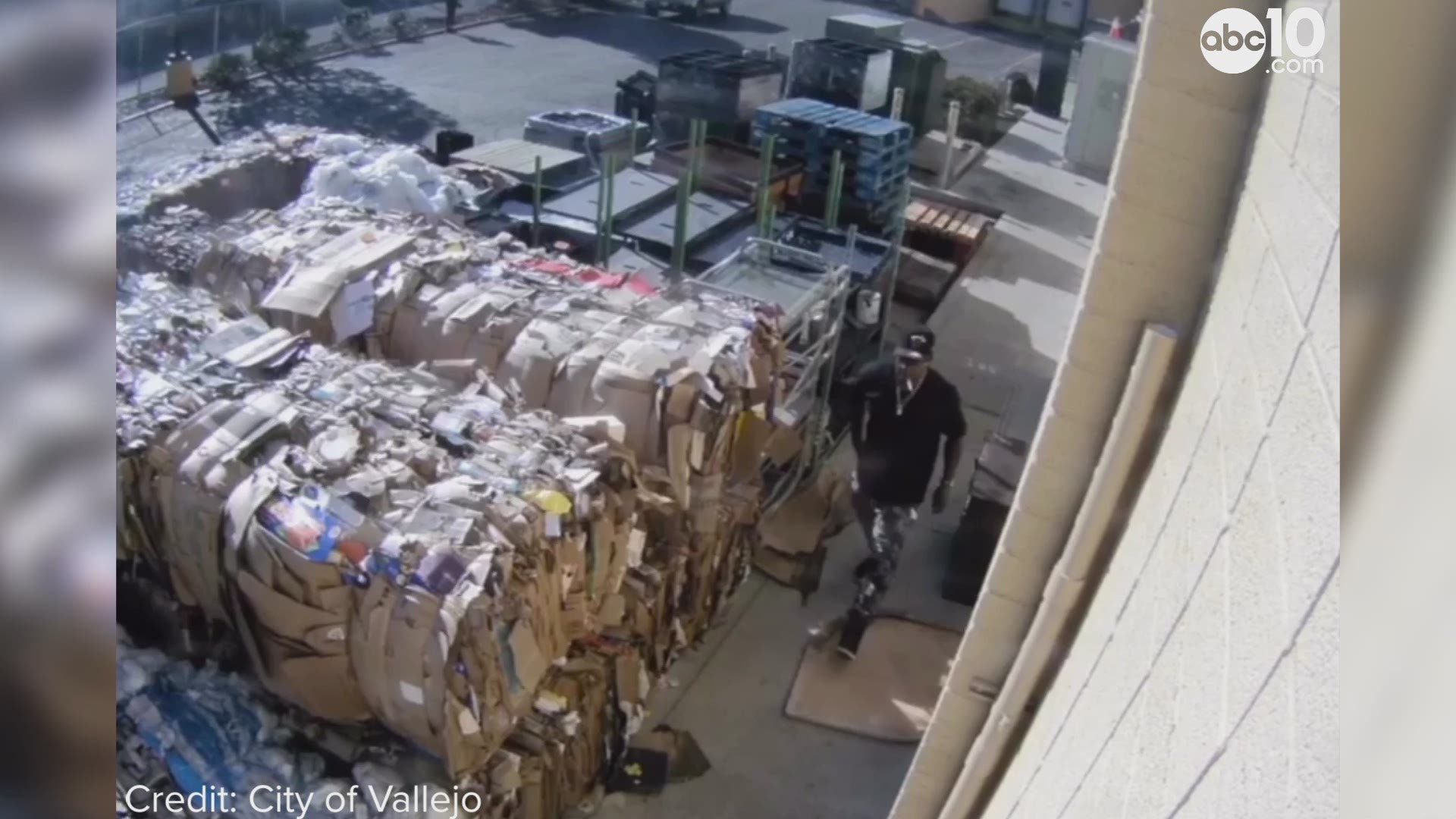 VALLEJO, Calif. — A Vallejo man was arrested Wednesday after he was seen in a surveillance video shooting a man sitting inside of a parked car in a Walmart parking lot in December, police officials said.

Surveillance video released by the Vallejo Police Department appears to show Spencer Thomas, 42, walking past stacks of compressed boxes at the Walmart on Sereno Drive. The video then cuts to another camera showing Thomas walking up to the passenger side of a white car and opening fire multiple times, police said.

The video cuts off after the victim falls outside of the car's driver side door as Thomas walks away.

The 20-year-old male victim was taken to a hospital in critical condition, but he is expected to survive, police said.

Thomas was later arrested on charges of attempted murder and felon in possession of a firearm, police said.

The Vallejo Police Department is asking anyone who has information about this case to call (707)648-4514.