Deputies said the backpack was eventually cleared and didn't contain any explosives in it. The school was temporarily evacuated as deputies investigated the incident 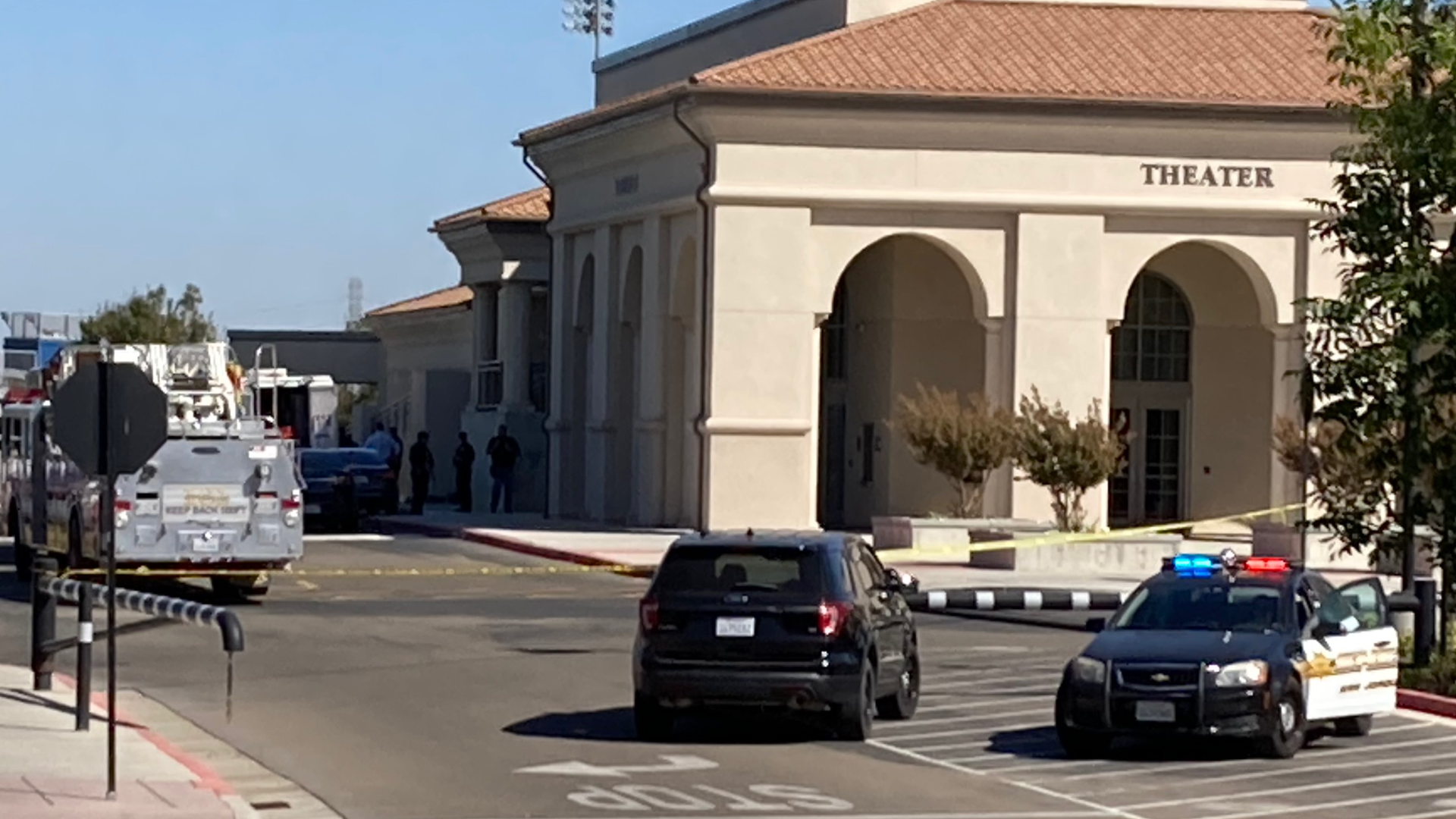 In a Facebook post, deputies urged people to stay away from the 1000 Block of S Central Parkway near Kinross Way. Authorities said they evacuated the entire high school and and surrounding homes. The Explosive Ordnance Disposal Team investigated the incident.

In a 4 p.m. update, the sheriff's office described the suspicious package as a backpack and said that there was a note inside of it. The backpack was found in the school's multi-purpose room.

Deputies said the backpack was eventually cleared and didn't contain any explosives in it. The sheriff's office is working with school administrators to find out who is responsible.

The sheriff's office left the scene after deeming the area safe. The campus is expected to return to normal classes on Tuesday morning.