Oil prices plummeting: Why it's happening and what that means for Texas

The president of a research firm in Texas analyzes what a drop in oil prices means for Texans and when we can see the market come back to normal. 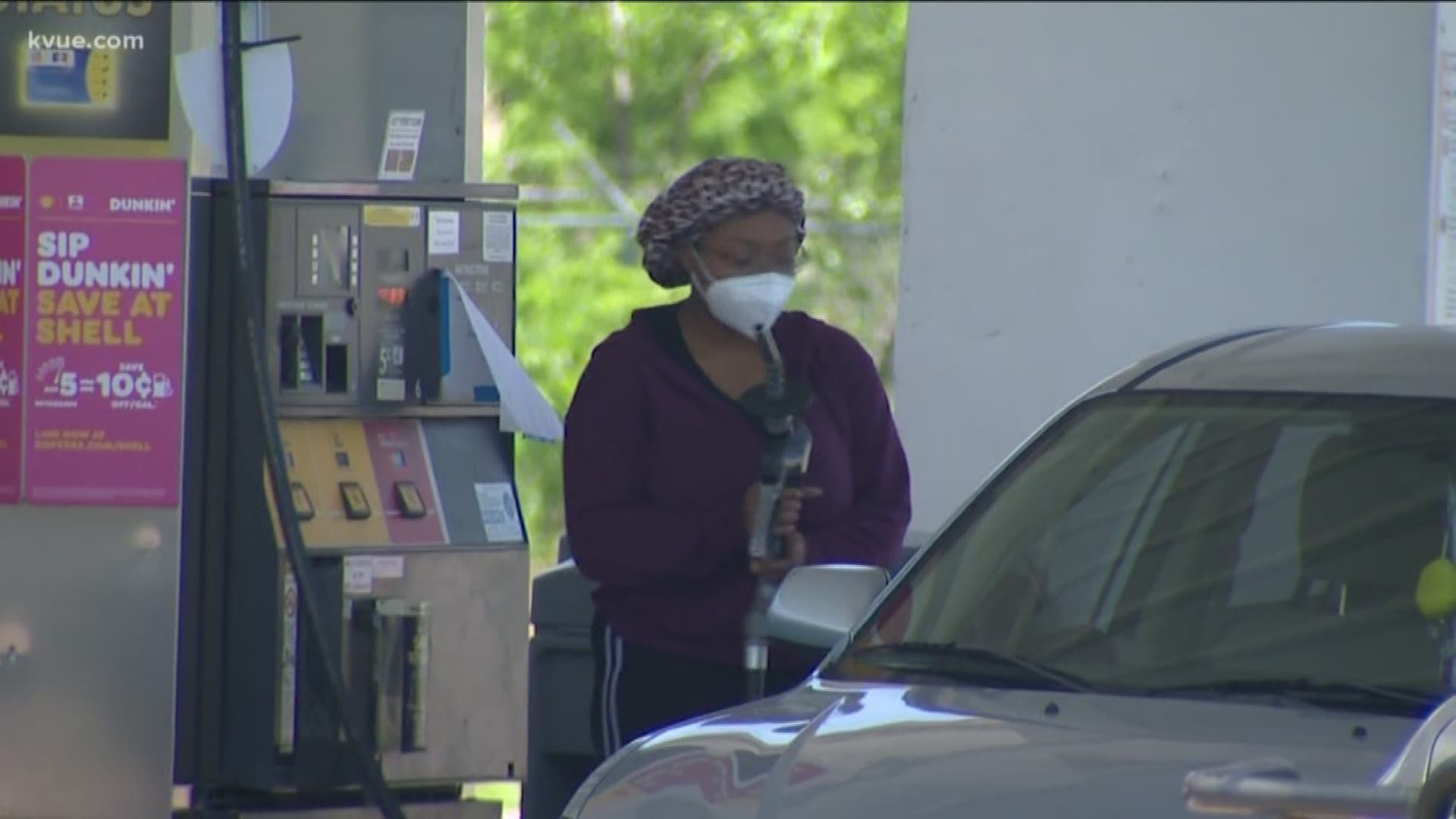 Oil prices plunged below zero on Monday, the lowest level since oil futures trading began in 1983.

"It takes a very, very special set of circumstances to make this happen," said Dr. Ray Perryman, president and CEO of The Perryman Group, a research firm in Texas.

He said normally, this time of year, you'd expect oil prices to be somewhere in the $50 to $60 range.

"The moment we’re doing this interview, it’s actually negative territory, it’s actually dropped below zero," said Perryman on Monday afternoon. "And that happened because there’s no one to bid on it and no place to store it, so that can happen in market situations."

He said there's been "an enormous drop in the demand for energy." Perryman said we'll continue to see things like this happen so long as the economy is in this type of shutdown mode.

Perryman said oil is about 10% of the Texas economy.

Luckily, he said there is a light at the end of the tunnel. While short-term, Perryman said this is a "very, very difficult situation" for the state, but he does believe it will self-correct.

"Once we solve the health crisis and we start to restart the economy, even if the economy gets back to half strength or 60% of what it was before in terms of oil demand, that much will be putting back, we'll start to see the oil and gas markets normalize," Perryman said.

He also said, for now, people in Austin can expect to see cheaper gas prices.