If your commute takes you by the intersection of Highway 50 East and I-80 in West Sacramento, you've probably seen the sign that reads "Ocean City, MD 3073 miles." 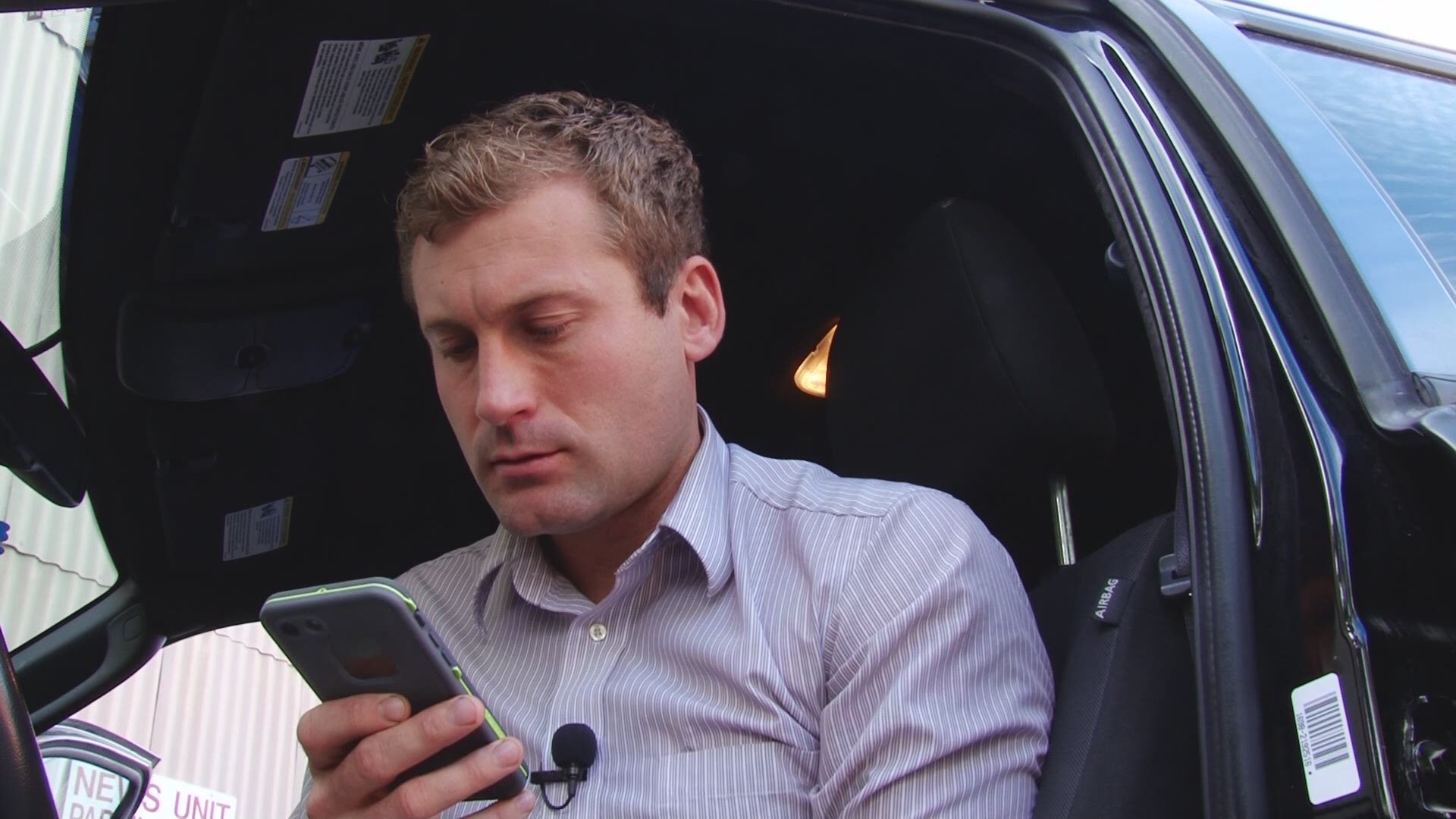 If your commute takes you by the intersection of Highway 50 East and I-80 in West Sacramento, you've probably seen the sign that reads “Ocean City, MD 3073 miles”. It’s a little odd but not as odd as the sign's backstory.

It was installed in 1995 thanks to some persuasion from Jack Cropper.

Cropper has family in Maryland and petitioned for the sign after seeing a “Sacramento, CA 3073 Miles” sign in Ocean City.

“Well I thought if they have one…we should too," said Cropper.

What are you curious about? Click here to Ask ABC 10.

At first, many questioned Croppers novelty sign idea. You see, in the mid 1980's the Federal Government started a campaign to reduce the number of unnecessary signs.

"C.U.R.E. Clean Up the Roadside Environment," said Cropper, who knew the program well. "I was leading the campaign to get rid of unnecessary signs and this was certainly an unnecessary sign... but when you are top dog you get your way."

Cropper may have pulled rank to get the sign put up but there was a reasoning behind his decision. The 94-year-old pulls out a map to show that Hwy 50 is the only continuously running coast to coast Highway linking California and Maryland.

ABC10 reached out to Maryland Department of Transportation for some background on their sign. Former State Highway worker David Buck tells us that his father Ed Buck, had the “Sacramento” sign installed some time during his 41-year career.

“As part of Ed’s duties, he and his office were responsible for oversight of traffic signage," said Buck. "I am not exactly sure why, but he became curious about the other endpoint of US 50 in Sacramento, and the distance between the two points. This would have been long before he could plug two addresses into Google Maps."

Both the sign in Ocean City and West Sacramento were stolen by thieves on at least 2 occasions.

"Working for Caltrans it was a common problem to have these signs stolen," said Cropper.

Just so you know, Hwy 50 is not the fastest way to Ocean City but the road links many historic cities. As for the mileage, Cropper is not 100% sure of its accuracy.

“It’s what was determined at the time. You can drive it and let me know," said Cropper.

What are you curious about? Fill out the form below or click here to Ask ABC 10.