The mystery of the Folsom thrift shop camera

A Folsom man is asking for your help in solving a mystery, after he found vintage family photos on an old camera he purchased at a thrift shop. 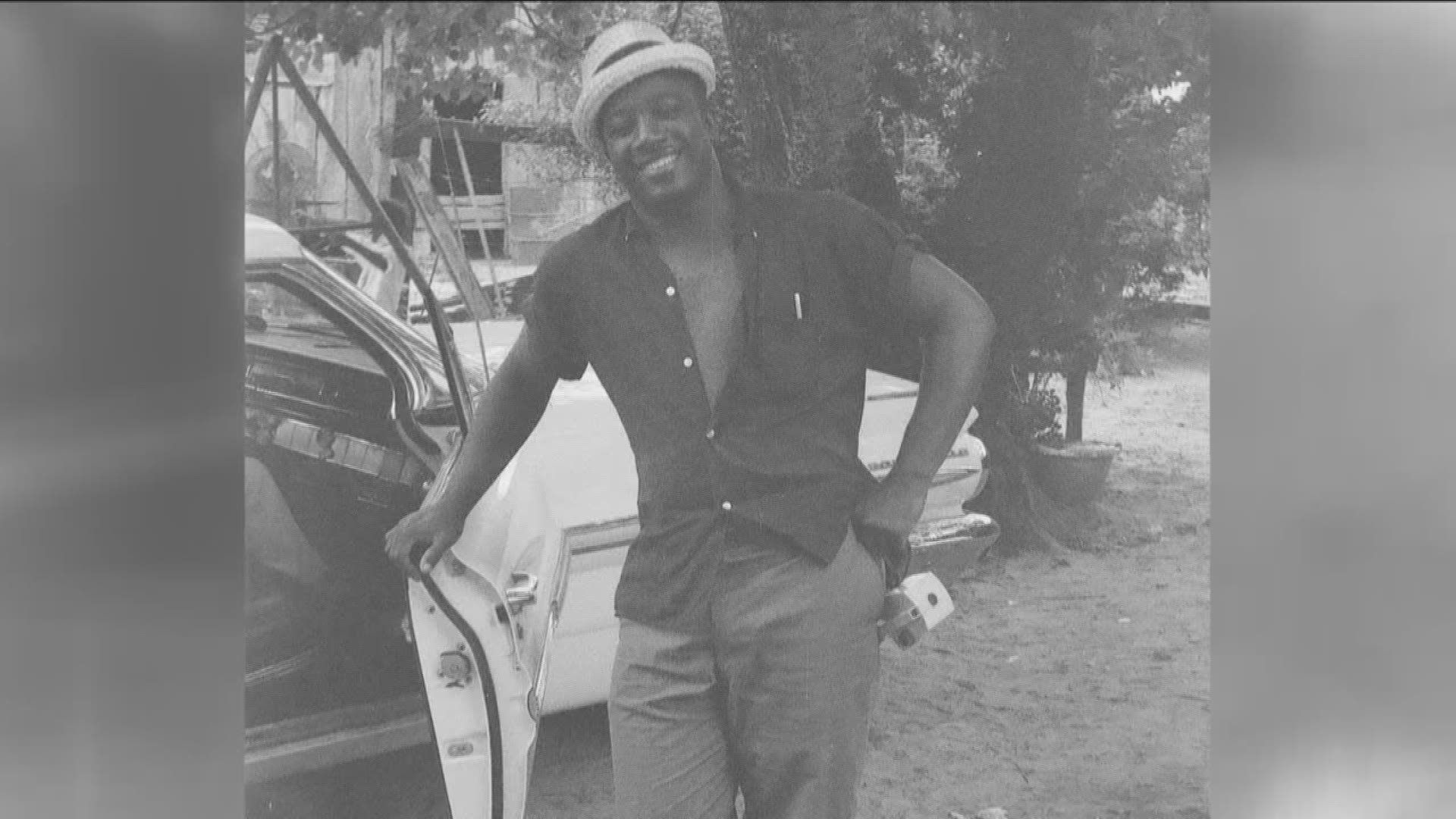 One Folsom man is on a quest to identify and locate an unknown family, after purchasing a camera with their pictures captured inside.

The people may be unknown - for now - but their poses are unmistakable: family photos, the kind anyone may have on their walls and shelves at home.

Josh Bohart wants to know who are in these images. The 18-year-old Folsom Lake College incoming freshman has a hobby of collecting old cameras.

"Whenever I go down to Goodwill, I find cameras, and then as soon as I get home I will do research. I'll watch videos on how to use them," he said. "I go so frequently. Every other day, actually, and I find cameras at least once a week, I'd say."

That lead him two weeks ago to the Folsom Goodwill, where he found an Argus C3 camera. He purchased it for no more than $8 and added it to his collection of about 20 old cameras.

Sometimes, Bohart said, he finds film inside his purchases, but the film he found in the Argus C3 was different. The roll of Kodak film looked dated - vintage.

"I went to clean it, and so I opened up the back and I saw film in it, and it quickly - I had to close it because of the light. I was like, 'Oh no!'" he recalled.

He sent it to a company called the Darkroom, located in Southern California, which specializes in developing old film.

"They will process your film and they give you the scans back," Bohart explained. "Like, a week later, I got the scans back. I saw the first photo, flipped out, ran downstairs, told my mom, 'Oh my god, look at these!' right?"

What the company sent back to him sent shivers down his spine: 20 family photos in remarkably good condition for sitting undeveloped in a camera for more than 50 years.

"I was just amazed that this thing had captured great photos that stayed basically how they were 50, 60 years ago," Bohart said. "The ones of, like, the girl and her father or uncle, I'm not sure, that one looks like it was taken yesterday, and it's just fantastic how a camera like this could kind of, like, seal those in a box and keep them safe for all this time."

Clues in the photos point to the time they were taken: Bohart guesses around 1960, give or take a year or two. Two girls are pictured sitting on a John Deere 630 tractor, which according to TractorData.com was manufactured between 1958 and 1960. The tractor in the photo looks relatively new.

Also, two of the girls are wearing cat-eye glasses, fashionable in the 50s and 60s. The Argus C3 would have been a widely used camera during that time as well.

Bohart's mom Cindy Bohart said when her son saw the photos, he knew what he had to do.

"Josh just kind of lit up and said, 'We need to find the owners,'" she recounted to ABC10 News. "Our first thought was, 'Wow, these belong somewhere - not in an old camera, not somewhere where they're just going to be thrown out into somebody's Goodwill bin.'"

Now Josh is asking for the public's help in identifying the men, women, girls and boys in the photo.

"Those kids in those photos are probably still here. I need to find them," Bohart said. "Because it would be amazing to hand them these very, very cool family photos, because back then you only had film. There was no digital, so what if those pictures of their mother, their father, their grandfather, what if those were really the only ones that they had?"

"That is the biggest problem with this because these could've been taken in, like, Oklahoma or who knows where," he said. "I will not stop until I find them because it's just like, it means so much to me because they deserve the photos."

If you think you might know the people in these pictures or have a clue about the location, Bohart created a Facebook page where people can discuss the photos and submit tips. You can also reach out to ABC10 on Facebook or Twitter @ABC10 or to reporter Becca Habegger at bhabegger@abc10.com.