The Politics of Policing: How powerful is campaign funding in wake of Stephon Clark shooting?

In the weeks since the shooting, Sacramento DA Anne-Marie Schubert has received over $16,000 from police associations and law enforcement PACs, according to campaign finance documents. 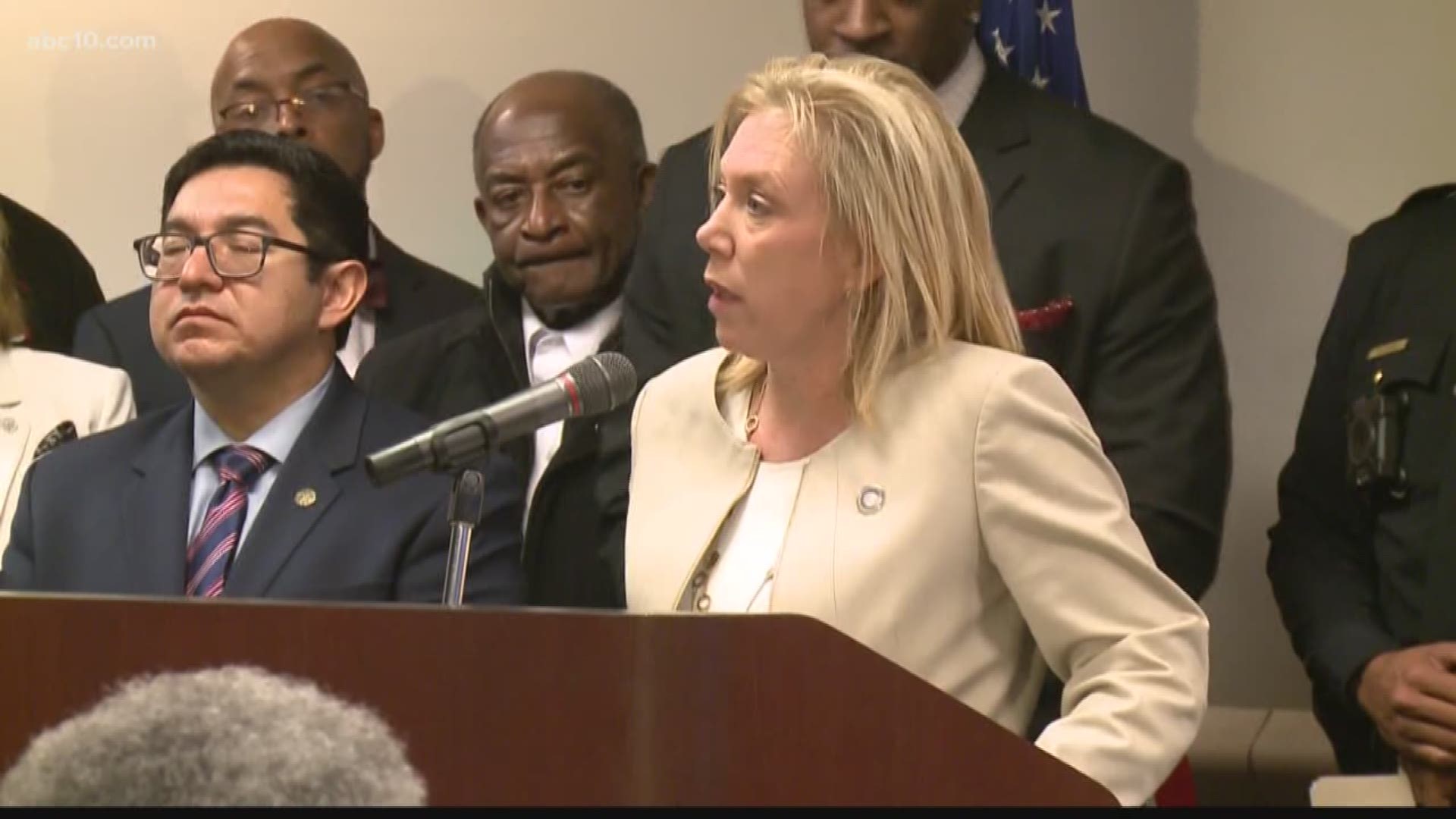 Since the death of Stephon Clark, people protesting police use of force have turned their attention to Sacramento DA Anne-Marie Schubert, anticipating whether she would charge the officers involved with a crime.

In the weeks since the shooting, Schubert has received over $16,000 from police associations and law enforcement PACs – one of them, the Sacramento County Deputy Sheriffs Association PAC gave her in-kind donations of rent, internet, and electricity, according to campaign finance documents.

I spoke with Mark J. Reichel, an attorney who has worked as a lobbyist in the past to understand the relevance of these donations to our elected officials to their decision-making.

"The person with more money usually wins. And when you get money there's obviously a tie to it," said Reichel. "There is a clear conflict of interest that the public sees."

When discussing the likelihood that Schubert would charge the officers with a crime, Reichel said, "when you decide to make that decision if you realize where you could be cut off from the funding that keeps you in your job, you're in a clear conflict of interest. And so, it's not going to pass the smell test."

There is a possibility that decision has less to do with Schubert's alignment with police associations and more with what is legal.

That's why ABC10 is compiling voting records of legislators and determining the potential impact of campaign donations and endorsements by police associations to their voting behavior on law-enforcement related bills.

"One of the strongest unions one of the strongest lobbying arms in California are is law enforcement." Reichel said, if there is a likelihood that police officers will be charged with a crime given a new law, "they're going to go to the Capitol and make sure that those statutes are favorable to them. This is the case of the fox guarding the henhouse."