The Yolo Causeway isn't just an easy way to get from point A to point B on the I-80/I-50. This link between Sacramento and Davis is so much more! 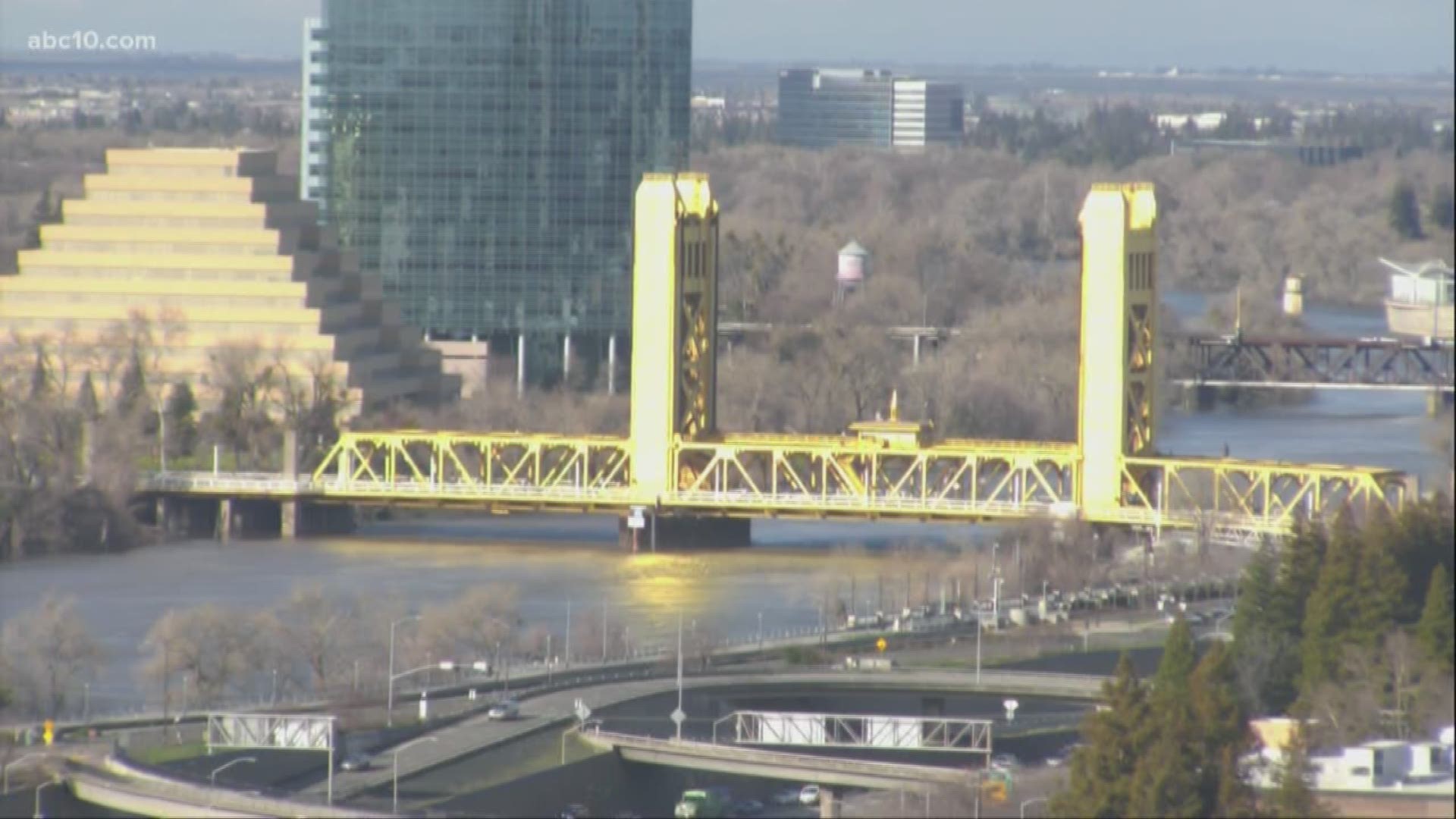 The Yolo Causeway, an elevated highway that stretches from Davis to Sacramento, is a fixture in the Sacramento Valley that people often overlook. Is this piece of highway really just a way to get from point A to point B?

The causeway crosses the Yolo Basin, a massive wildlife area where a number of plants and animals thrive in the nurturing environment.

The Yolo Causeway has one extremely important job: Keeping traffic moving during winter floods, as gallons upon gallons of water from the Sacramento River reach the Yolo Basin.

The Yolo Causeway: Made for flooding, not for commuters https://t.co/TxtpIBbNnx pic.twitter.com/fS6mFA84Sh

With the flood season fast approaching, here are some fast facts about the Yolo Causeway that you probably didn't know:

What: The Yolo Causeway.

Where: Crossing the Yolo Bypass, a massive wildlife area connecting Sacramento and Davis.

What it does: Allows vehicular and bicycle travel between Davis and Sacramento above floodplains, aids in the annual flooding of the Yolo Bypass Wildlife Area.

Alan Haynes, a hydrologist with the California Nevada River Forecast Center, talks with ABC10's Carlos Herrera about river levels after days of rain in Northern California. Haynes also tells us what to watch out for.