Southern California transgender woman sues county over being jailed with men, one of whom beat her

A transgender woman who alleges she was placed in a downtown San Diego jail cell with several men, one of whom beat her, has filed a lawsuit against SD county. 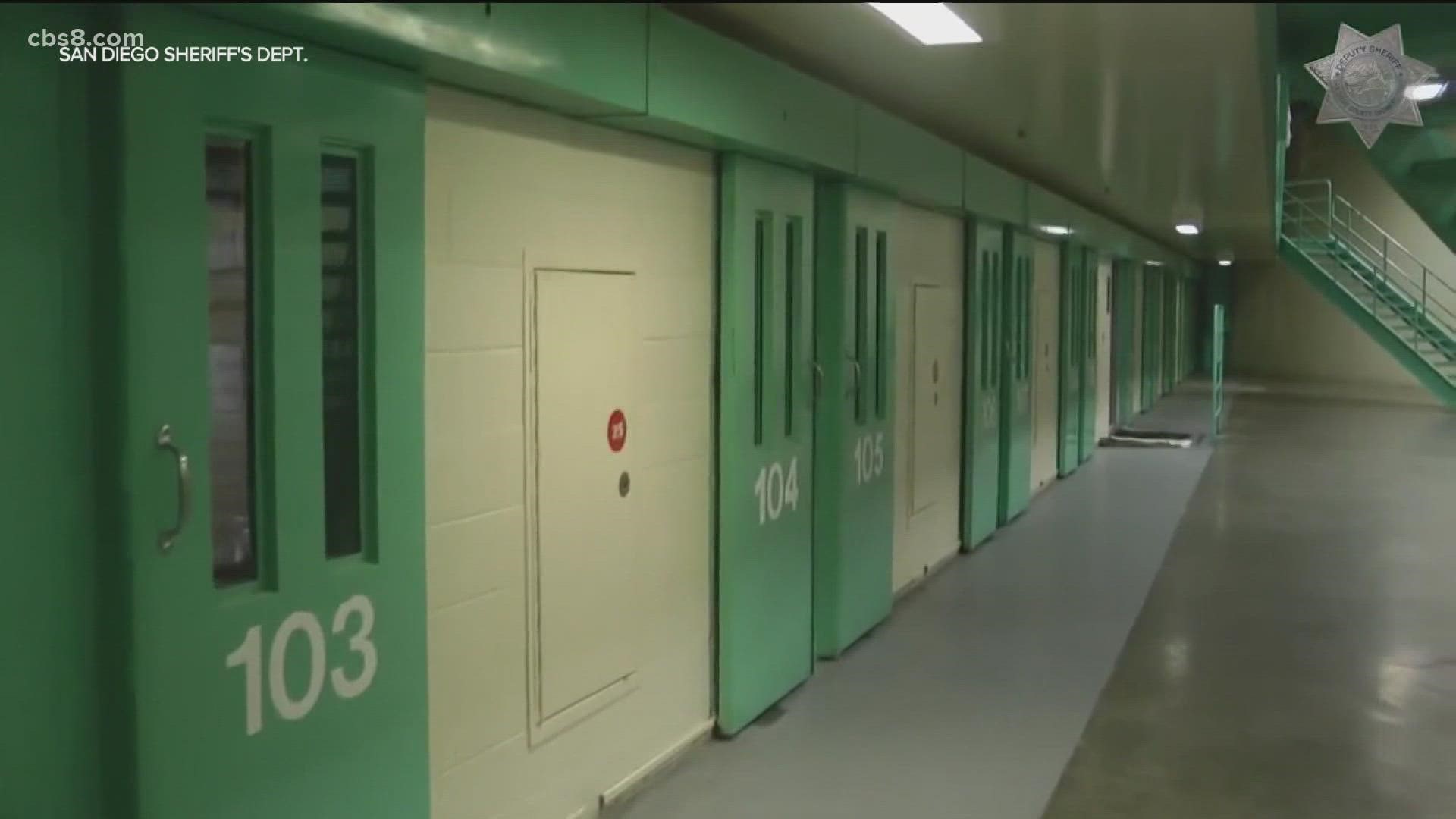 SAN DIEGO COUNTY, Calif. — A transgender woman who alleges she was placed in a downtown San Diego jail cell with several men, one of whom beat her, has filed a lawsuit against the county.

Kristina Frost alleges she was placed in a "minimally monitored cell" with three men on Nov. 25, 2020, according to the complaint filed Tuesday in San Diego federal court.

Frost, who the lawsuit states was arrested on an unspecified book-and- release charge, alleges jail staff were aware she is transgender, but placed her in the cell with the men anyway.

She states that later in the night, she awoke to one of the men repeatedly punching her in the head, causing injuries that include two jaw fractures.

"While many law-enforcement agencies have made significant progress towards better serving the LGBTQ community it is abundantly clear that disparities in service, treatment, and enforcement still exist. Transgender women are women and should and should be treated accordingly.  Law enforcement officials and agencies who are not following the law should be held accountable to their actions. We welcome everyone to engage in the ongoing criminal justice education and advocacy reform work needed in-service to the LGBT community."

Representatives with the sheriff's department did not respond to a request for comment.

Frost's lawsuit also alleges some of the jail deputies witnessed the beating, but did not immediately intervene. "Eventually," the man was removed from the cell, but Frost alleges she had to wait around 12 more hours before she could receive medical care.

"Unfortunately, this is happening at a time where there's not enough protocols and procedures in place in terms of transgender arrests, I could feel for Ms. Frost," said Julia Legaspi, a transgender activist. "Upset, sad...it brings back memories, what transgenders go through, it's a day to day battle."

Her lawsuit alleges the deputies should have been aware of the risks transgender women face when held in custody with men, and further alleges the sheriff's department has a history of "failing to protect people in the county's care and custody."

According to the lawsuit, at least 140 people have died in county custody between 2009 and 2019, earning San Diego County jails the highest mortality rate among California's largest counties. 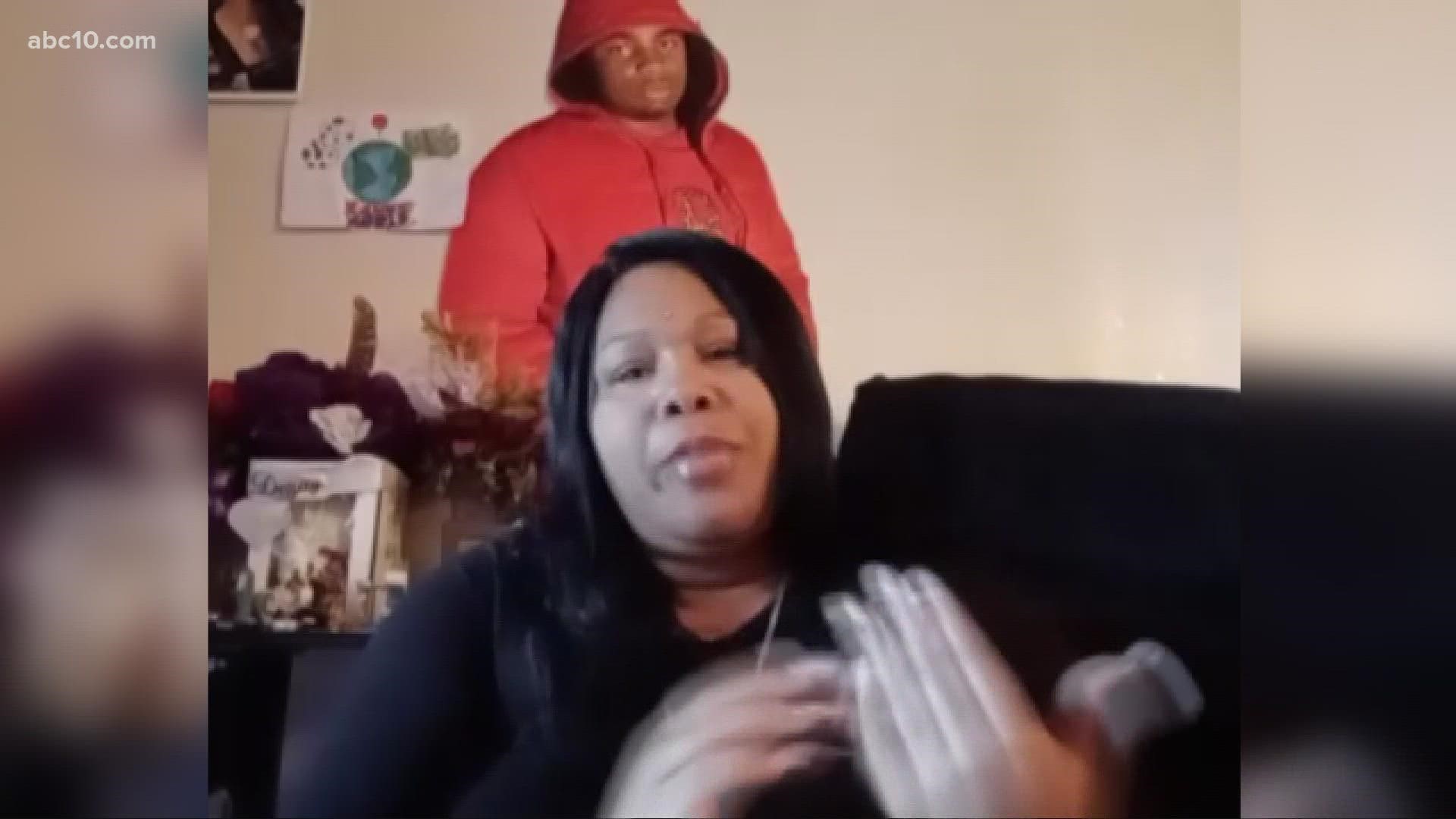