Derek Bosserman slammed on the brakes after hearing and witnessing the private jet crash 50 feet in front of him. He had several students traveling on his bus. 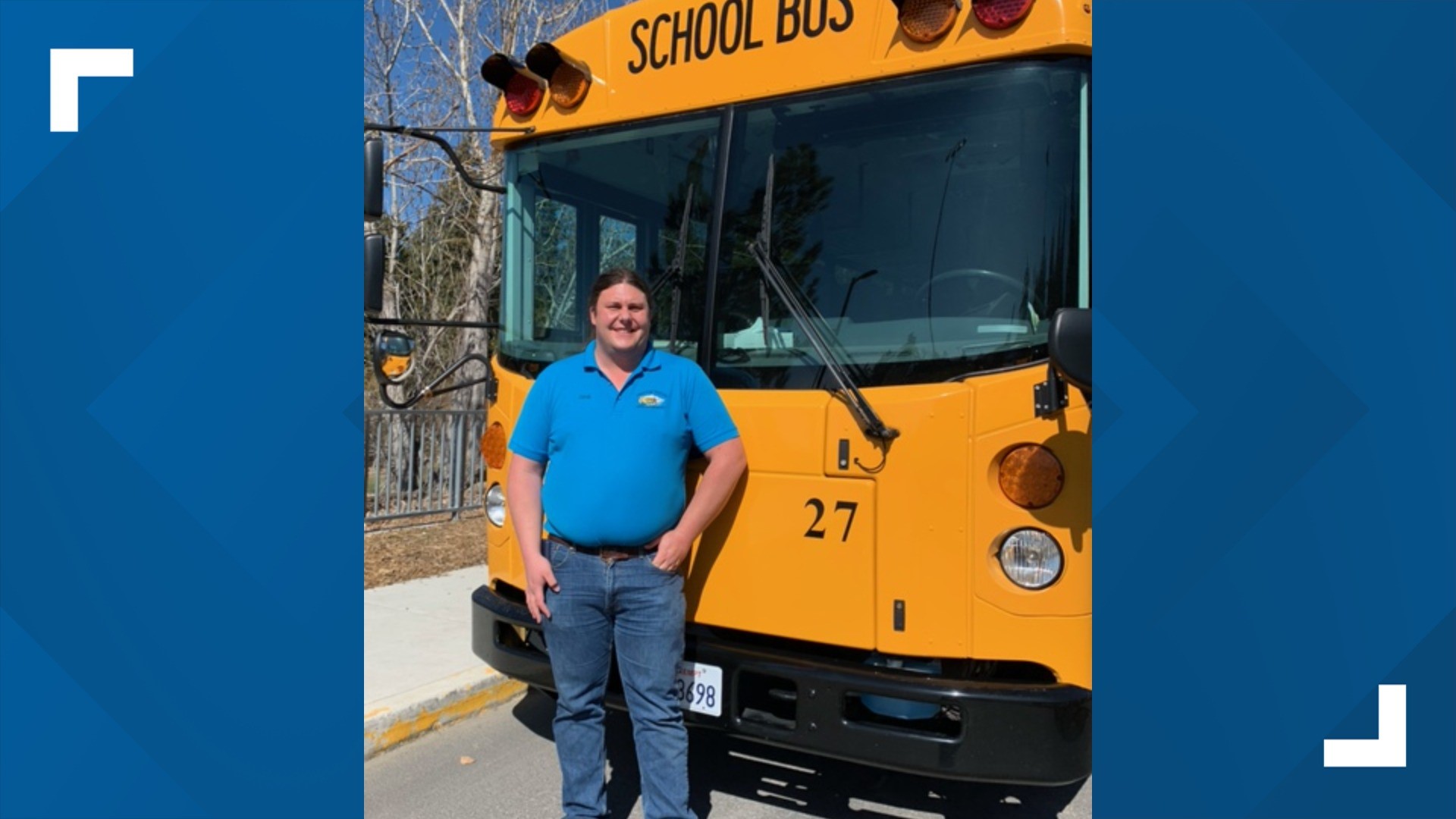 TRUCKEE, Calif. — Derek Bosserman was on his normal bus route dropping off soon to be sixth-graders when a twin engine private jet crashed down right in front of him.

He heard it coming and slammed on the brakes to avoid being seriously hurt or killed.

"I see the aircraft coming in. I can tell it's a jet, and it hits some trees and it catches fire and explodes probably 50 feet in front of me," Bosserman said.

He immediately checked on the students onboard his bus.

"My first priority is my kids. I looked back asking 'Are you guys okay?" Bosserman said.

The plane seared off trees, hitting the ground hard and bursting into flames.

Bosserman tried to see what he could do to help but it was too dangerous.

"We didn't get any shrapnel. We were totally on the correct side; we were so lucky," he said.

Bosserman just so happens to be the 2021 Placer County Transportation Employee of the Year. He knew what to do immediately to make sure they were safe.

Surveillance video posted to Nextdoor by user S.L. shows the moment Bosserman drove by and the crash happened.

"In that video, where the fireball happened was in the center of the roadway, and that road turns after the bus goes behind the bush in the corner," he said. "The road turns down towards the fireball. I was heading right for it. It was unbelievable."

Bosserman decided to go back to work driving buses on Tuesday, and he said there's no place else he'd rather be.

"I'm so glad they missed us. I am so glad I could take my passengers home to their families," he said.