First responders for Truckee Fire Protection District were quick to assess the situation, saving the teen from under 5 feet of snow. 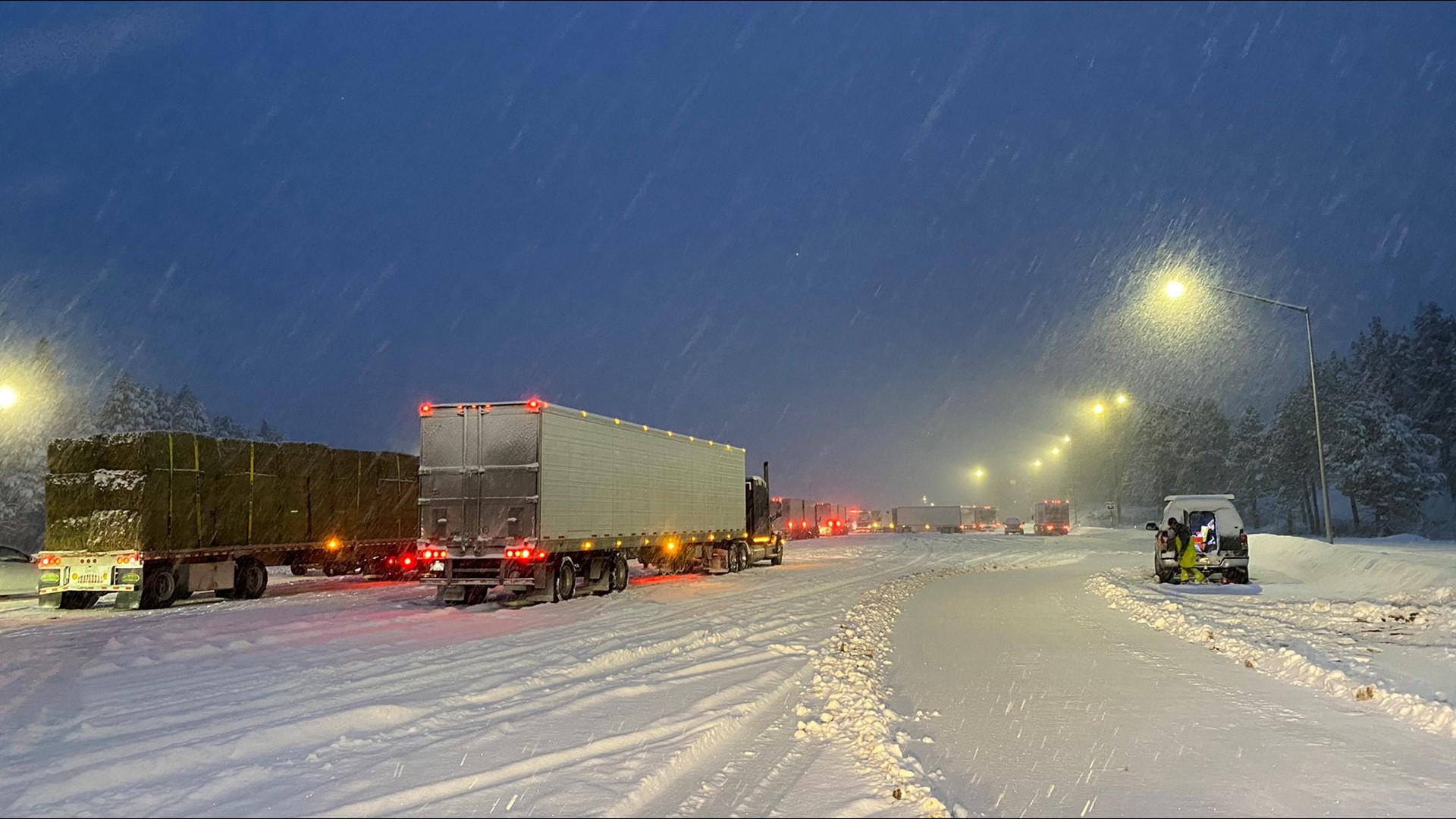 TRUCKEE, Calif. — With the massive winter storm still pummeling Northern California with rain and snow, it is important to be aware of winter hazards, as even a small snowfall can turn into a scary situation.

This is the warning that Truckee Fire Protection District is spreading to the local community after a roof avalanche buried a 14-year-old under five feet of snow for hours before he was rescued.

"We are extremely happy to share this successful rescue because often these don’t turn out as well," a spokesperson for Truckee Fire said in a press release. "Don’t let this or other winter hazards get you or your family this winter."

According to the press release, the 14-year-old boy was playing in a snow cave near his home in the Serene Lakes area on Wednesday night. Suddenly, a large pile of snow slid from the roof of a nearby shed, burying him completely.

Nobody was around to witness the incident, but family members grew worried when the teen did not come inside after a few hours, according to the press release. Family members searched for the boy unsuccessfully before calling 911. Truckee Fire first responders, experienced in dealing with big and small avalanches, immediately suspected a roof avalanche, the press release said. They began probing the snow pile at the bottom of the roof and got a hit.

The 14-year-old was alive but buried under 5 feet of snow that Truckee firefighters and paramedics had to dig through to reach him. Though the rescue was successful, Truckee Fire is still cautioning the local community to be aware of winter hazards such as this one.

Truckee Fire shared some tips for protecting yourself and your family from dangerous winter conditions: