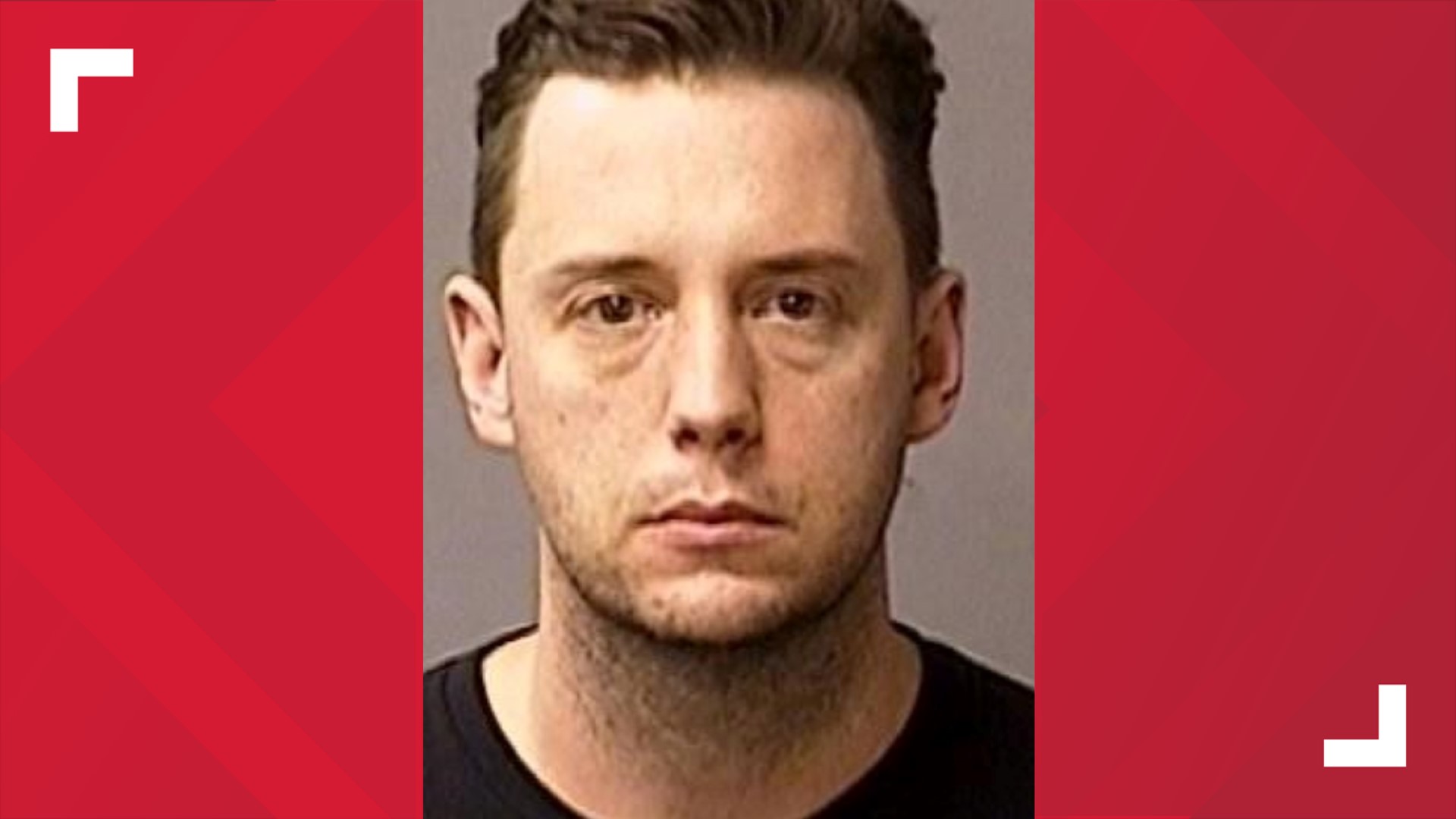 Police said the victim came to them on Oct. 28 to report at least nine incidents occurring between June and August of 2016.  At the time Baudino was a teacher at Turlock High School.  Police aren't saying if the victim was a student of Baudino's.

Baudino has been placed on paid administrative leave from his position teaching band at Turlock Junior High School after the police department announced its criminal charges. He was arrested at the school Monday.

Turlock Police Department detectives say there could other victims.

The Turlock Unified School District said in a Facebook post Tuesday night that the district was informed of the case Monday by TPD. They added Baudino was assigned to Turlock Junior High School and Dennis Earl Elementary School.

"We are fully cooperating with law enforcement on their investigation as our greatest concern at this time is for the affected student and any others who may have been impacted," the district said.

TUSD said they will be sending out a formal communication to the parents of the aforementioned schools about this incident.

Yesterday the Turlock Police Department (TPD) informed us of an allegation of inappropriate conduct toward a former...

Baudino was arrested on suspicion of five counts of unlawful sexual intercourse with a minor and four counts of oral copulation with a minor.

Police say he was interviewed by detectives and booked into Stanislaus County jail before being released after posting a $150,000 bail.

A court date has yet to be announced in this case. 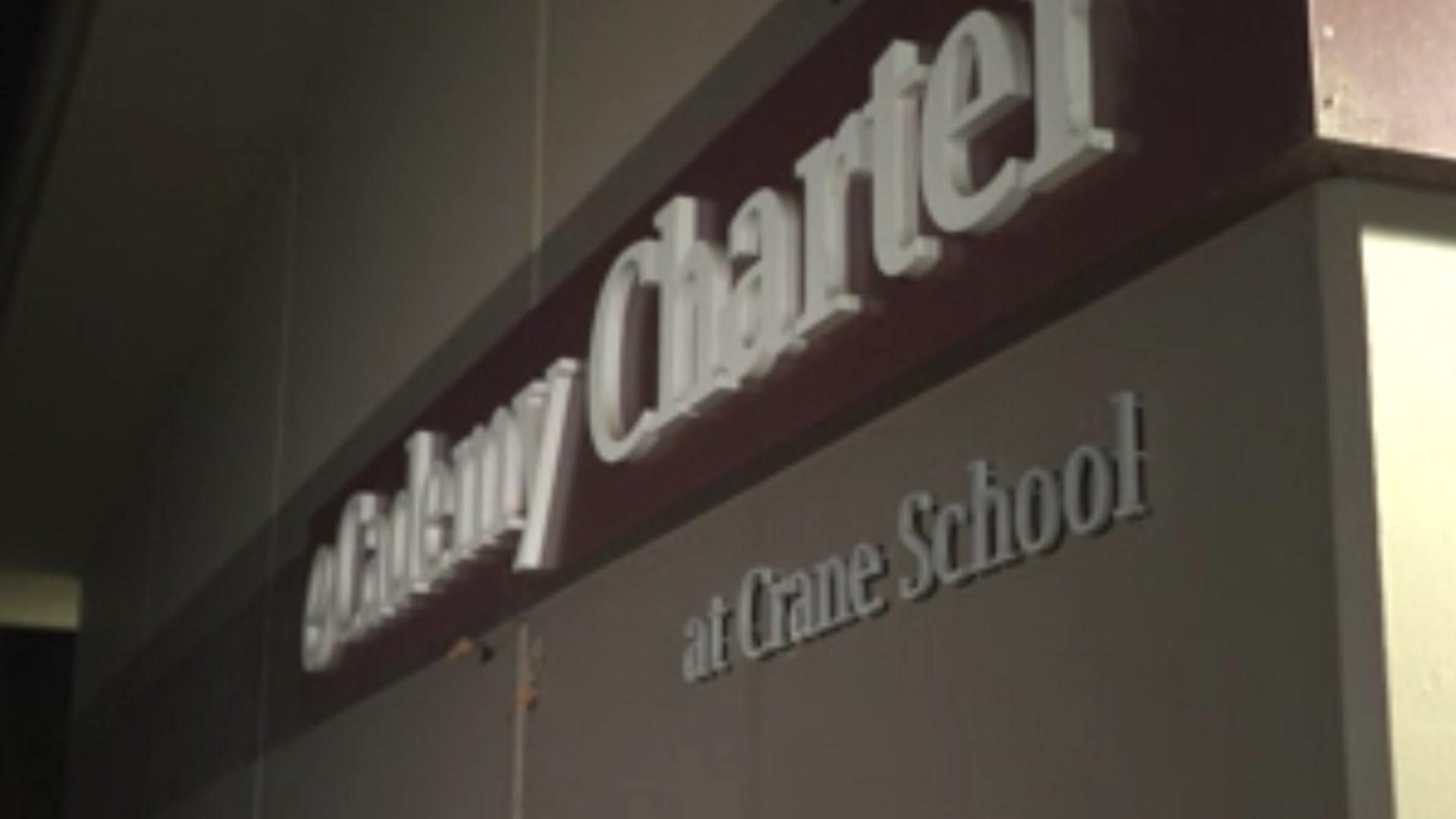 Teen suspended after being assaulted by 2 adults and another student at Turlock school, family says