Coronavirus put some obstacles in the Yonan's family's path, but they won't stay down. The family announced plans to bring a new drive-in theater to town. 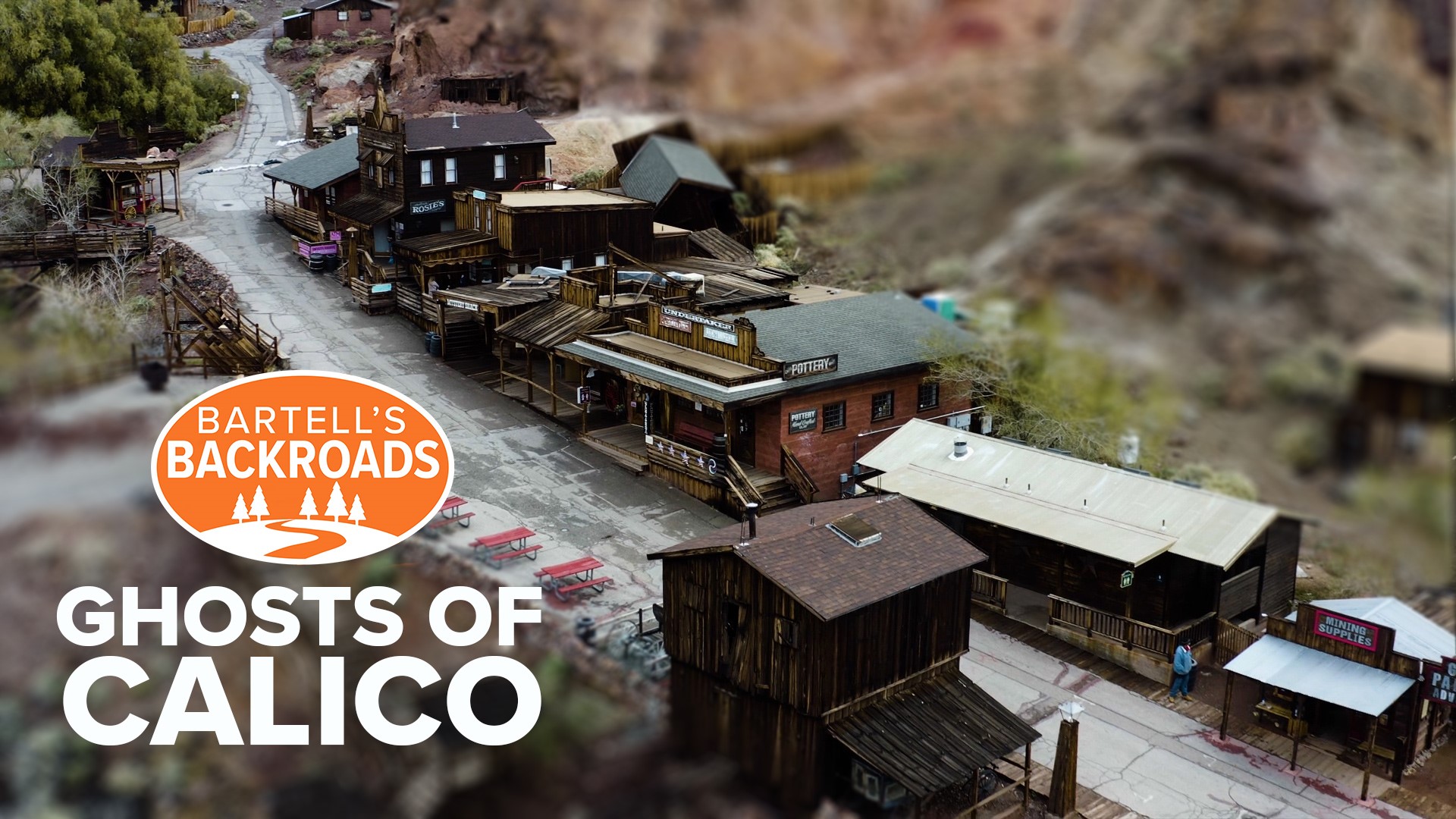 TURLOCK, Calif. — A Turlock family is refusing to let the coronavirus and business restrictions dampen their ambitions.

The Yonan family announced that they'll be transforming their new event venue into a drive-in movie theater amid state coronavirus restrictions.

Dubbed the GO Drive-In, the theater is expected to start up in late August and play older movies like the Sandlot, Grease, Breakfast at Tiffany's and other classic movies, the Yonans told ABC10.

It'll have its home in the parking lot of the Stanislaus County Fairgrounds and, according to the Yonans, it will offer snacks, Tri-Tip sandwiches, burgers, hot dogs, a candy bar, pulled pork sandwiches and a beer garden.

The idea has been in the works for at least the past five months. Ed Yonan, owner of the Grand Oak Banquet Hall, and management at the fairgrounds have been working together to make the idea real.

“We are working to find a way to bring a little bit of entertainment to our community during the continued shutdown and social distancing protocols,” said Matt Cranford, CEO of the Stanislaus County Fairgrounds. “The Grand Oak, a continued partner of the Fairgrounds, has created a plan that will do just that now and in the future.”

In a message to ABC10, the family said they picked up the idea when the state wouldn't allow weddings or other indoor events. They said their new venue couldn't be used at a capacity that would bring in a profit with the state's restrictions, so they had the idea of a drive-in movie theater to keep revenue streams flowing.

It's also an idea that's proved popular among the community. The drive-in's new Instagram page rounded up more than 2,000 followers in the first 48 hours, the Yonan's said.

The drive-in is expected to continue for as long as it's successful. The Yonan family said that if people are still enthusiastic about the idea, then they'll keep it going.

The tentative start date for the new drive-in is August 20 or August 21. It'll be open weekly from Thursday through Sunday. Movies start at sundown and capacity is expected to be about 300 socially distanced cars in the fairgrounds North Parking Lot.

Tickets will be available at the GO Drive-in Turlock website, which is set to go live in a couple of weeks, and movie listings can be found on their Facebook and Instagram pages.

“We have been part of the Turlock community for many years and this was a way to give back to our community that we love so much,” said Ed Yonan. “My daughters are managing the project along with me and they remember going to the drive-in movie theaters and bringing that experience back will be a joy to many who are going through a hard time during this pandemic. We are also very lucky to be working so closely with the Fairgrounds officials and making sure we accommodate the guests properly.”