The Stanislaus County Fair kicked off on Friday, the same day as the California State Fair, but many families decided to stick around town to keep it local. 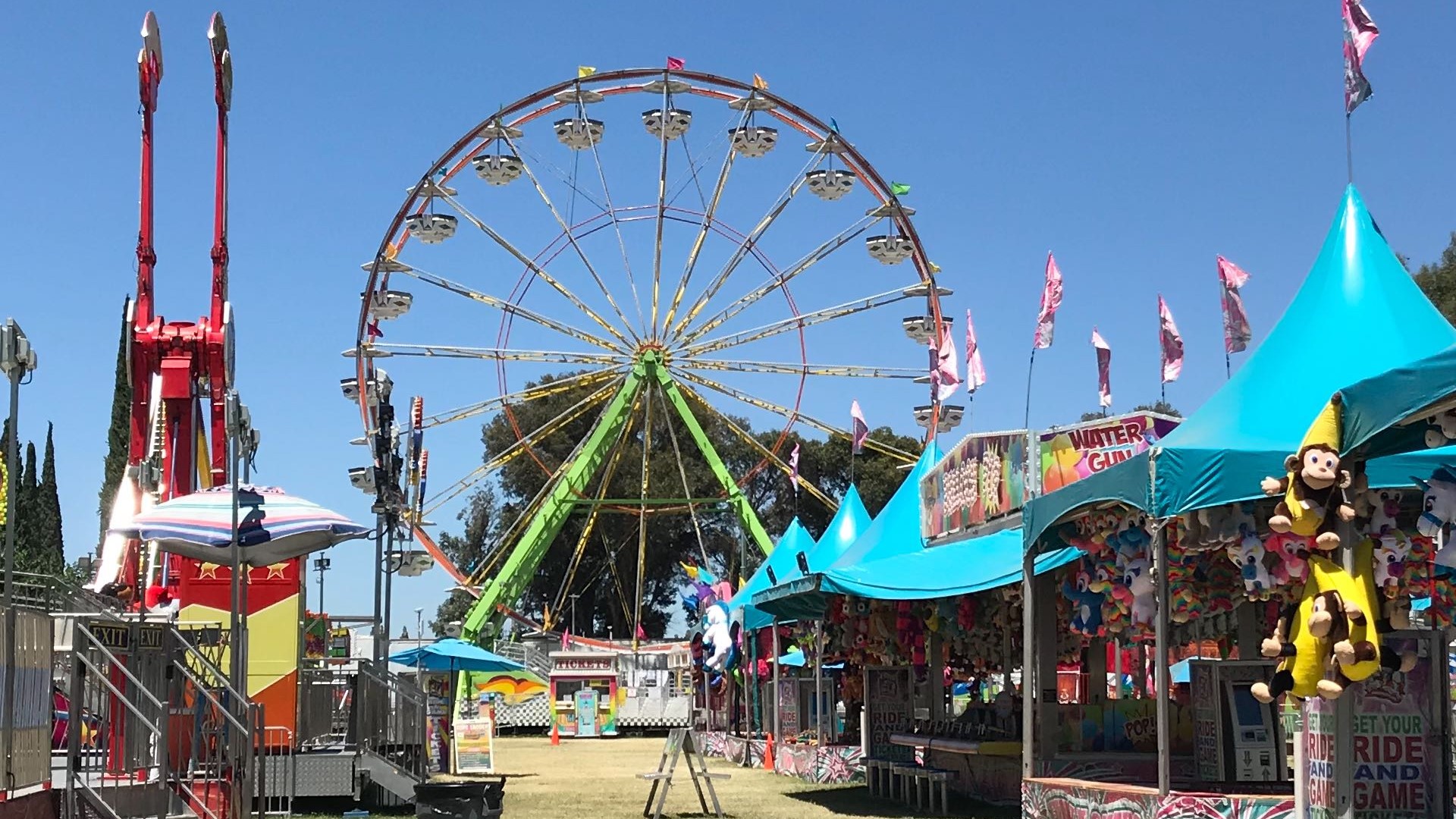 TURLOCK, Calif. — The Stanislaus County Fair is in full swing for its 10-day run in Turlock, celebrating its 108th anniversary.

“It’s definitely one of the most competitive fairs in the state!” Kristi Johnson, an FFA student showing a 277-pound pig said.

The county fair kicked off on Friday, the same day as the California State Fair, but ABC10 found many families sticking around town to keep it local.

“The State Fair, there’s travel involved, you have to go to Sacramento. I think the State Fair is a great experience, but for your money here at Stan County Fair, they bring in great entertainment if you just leave these animal barns, there are great things in the whole fair," said fairgoer Trish Anderson.

Adrenna Alkhas, a spokesperson for the Stanislaus County Fair, said they average around 230,000 visitors every year, despite that scheduling conflict with the California State Fair.

“It’s part of our American tradition and that’s what we love. We love seeing the happy faces and we have a lot of shade at our fair!” Alkhas said.

From the animals to the rides, live entertainment, a demolition derby and all the fair food you could possibly need including, this year, a bacon-topped cinnamon roll sundae.

“And then we have bacon, which is like the shocker, the sweet and salty mix," Maya Magdaleno, a third-generation employee of Country Fair Cinnamon Rolls said.

The Stanislaus County Fair is open every night until midnight and it runs through Sunday, July 21.

WATCH MORE: How people are staying cool at the California State Fair despite increased heat