Ashlyn Ruder, a Turlock local, shares with ABC10 her unexpected journey of becomming a contestant in the current season of American Idol. 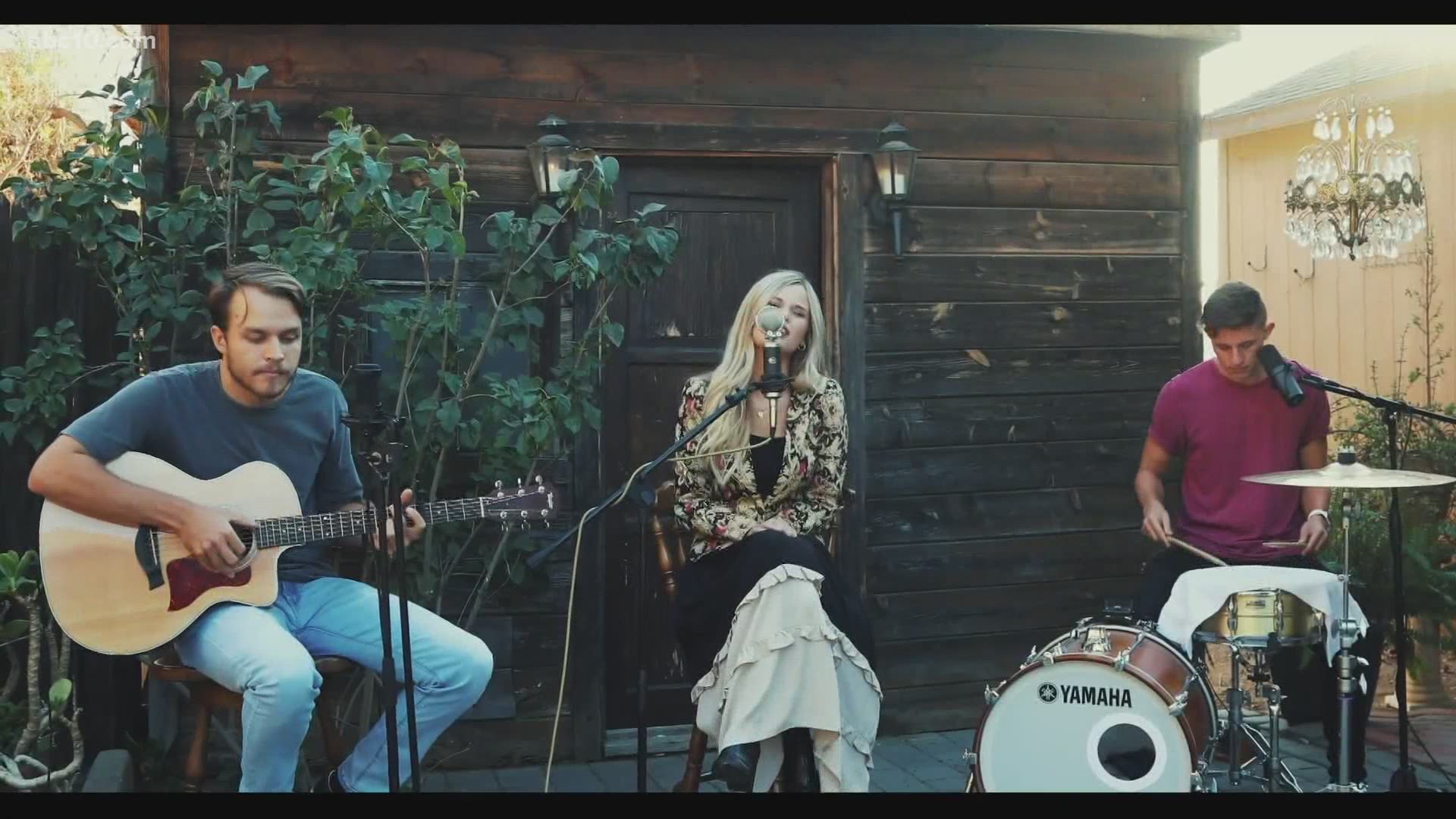 TURLOCK, Calif. — She is normally skeptical of auditions for voice competitions, partly due to fear of rejection, which is why she believes her husband didn't ask before submitting her name for American Idol.

Ashlyn Ruder, an American Idol contestant from Turlock, told ABC10 she called her husband screaming after learning she would be on the reality show.

"That excitement hasn't happened for a really long time, especially because COVID has been happening and everything else in the world is kind of closed," Ruder said.

After hearing Ruder perform a song about how proud she is of her dad being sober going on three years on the show, Lionel Richie gave her advice she won't forget.

"He said, 'I've been in this business for a really long time and the one thing that never goes out of style is talking about love and sharing love through music," Ruder said.

Ruder might be one of the few people to make it on American Idol without knowing she was in the running for the show. Ruder's husband, an actor, signed her up after seeing a casting call on a website. It wasn't until after that he asked if she was interested in auditioning for the reality show.

Fox was the initial home for American Idol from 2002 to 2016 before its two-year hiatus. The show has aired on ABC since 2018. This season of American Idol airs on ABC10 on Sundays at 8 p.m.

WATCH MORE: Dolly Parton gets vaccine, Bunny Wailer passes at 73, and Golden Globes ratings are in