The two separate incidents happened less than a week apart and less than two miles away from each other. 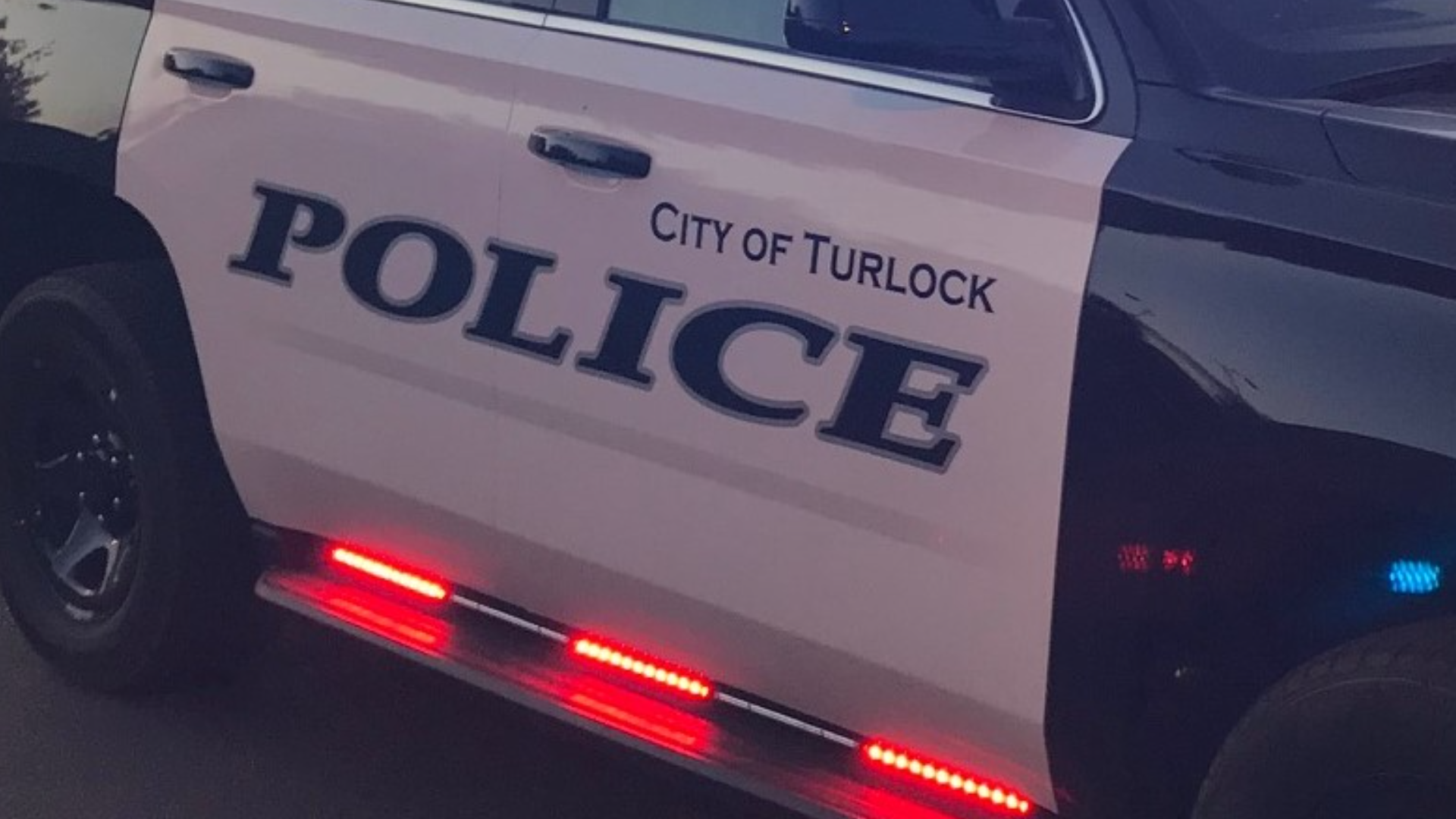 TURLOCK, Calif. — Two Turlock children were hit by cars while crossing the street in two separate incidents less than a week apart and less than two miles away from each other, according to the Turlock Unified School District.

A Turlock Junior High School student was hit by a car near Linwood and Lander Avenues while crossing the street to a city bus stop near Cunningham Elementary School on Wednesday, according to TUSD.

Turlock Police Sergeant Michael Parmley told ABC10 witnesses told officers the driver is a male who had a thin build, scruffy grey and brown hair, wearing an orange and yellow vest, and was driving an older small blue vehicle.

Parmely said the vehicle was last seen turning the corner near Save Mart on Lander Avenue.

The driver remained at the scene and was cooperative to law enforcement officers, Parmley said.