How the city of Turlock got its name in California

Contrary to the story some might have heard growing up, Turlock's name doesn't come from a translation of "Turlough," or "Dry Lake." 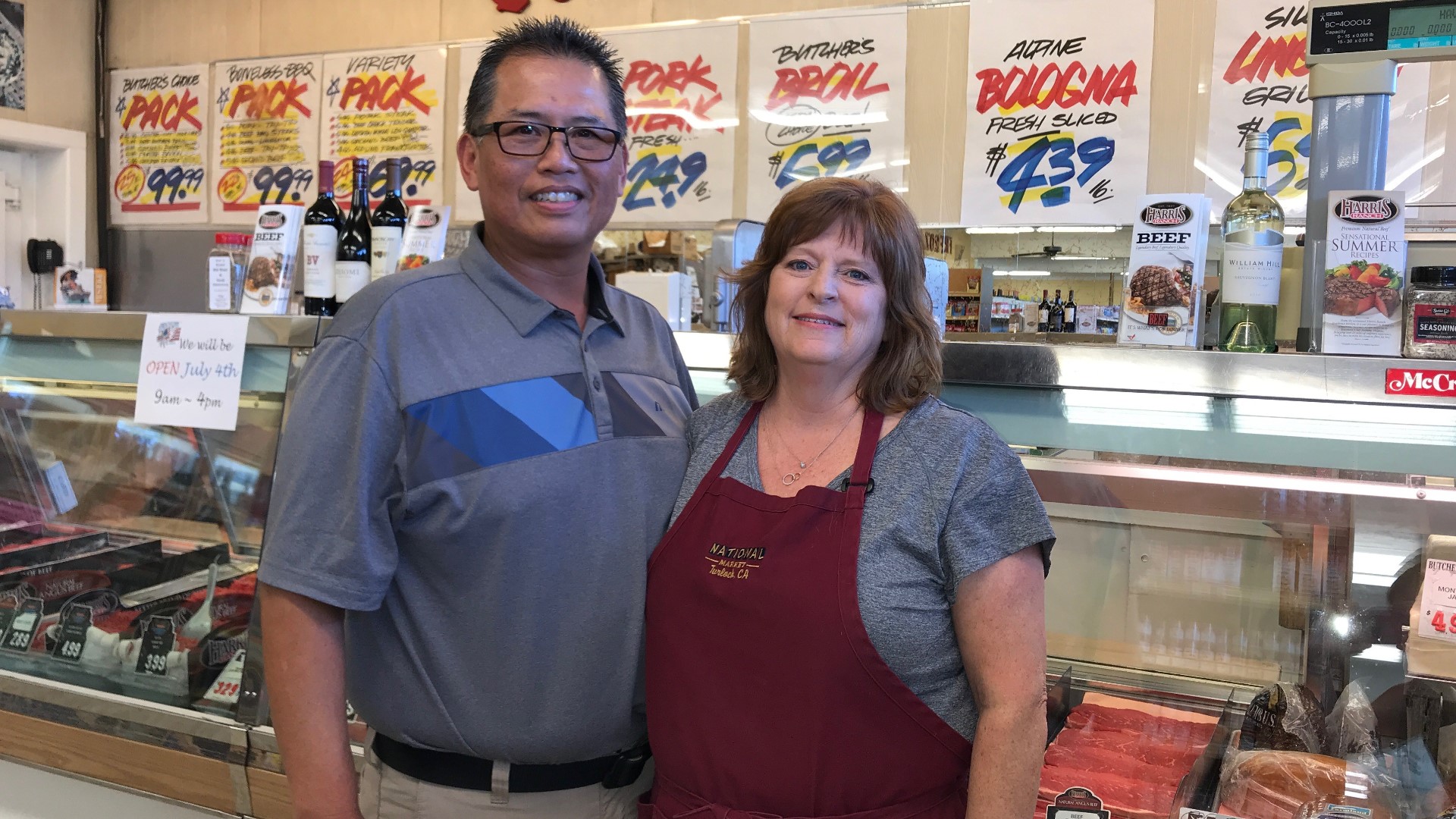 TURLOCK, Calif. — Turlock's name is probably the only thing the city doesn't owe to agriculture for its history.

The city, 20 minutes south of Modesto, owes its name to "Bred in the Bone," a serial novel from Harper's Weekly Magazine and two brothers struggling to name the town, according to Scott Atherton, historian for the Turlock Historical Society.

Atherton said the name's origin boils down to Henry Lander reading a book in a magazine, seeing the name "Turlock," and pitching it to his brother as their third naming effort.

Contrary to the story, some might have heard growing up, the town's name doesn't come from a translation of "Turlough," or "Dry Lake."

"[It] would seem plausible, but no, that’s not it. It was Henry Lander telling his brother Clarke, ‘Here, try this name,' and that’s how Turlock got its name," Atherton said.

Why did people come to Turlock

In short, agriculture was the reason people came, stayed, and grew the population of the city.

That being said, Atherton says it wasn't an overnight process. Originally, the area was dependent on dry farming and rainfall, because there was no irrigation.

Fertile land and wheat booms led people to Turlock originally, but, it was when the water started flowing into town around 1901 that the people did too, according to Atherton.

“They knew early on that they needed to get irrigation here," Atherton said. "They looked up at the Sierra’s and thought that we need to collect that water somehow, so Turlock and Modesto Irrigation Districts were formed.”

Over time, the population gradually built until it got where it was today.