Turlock's Interim Fire Chief says one of their four fire engines has been taken out of service more than 60% of the time over the past four months. 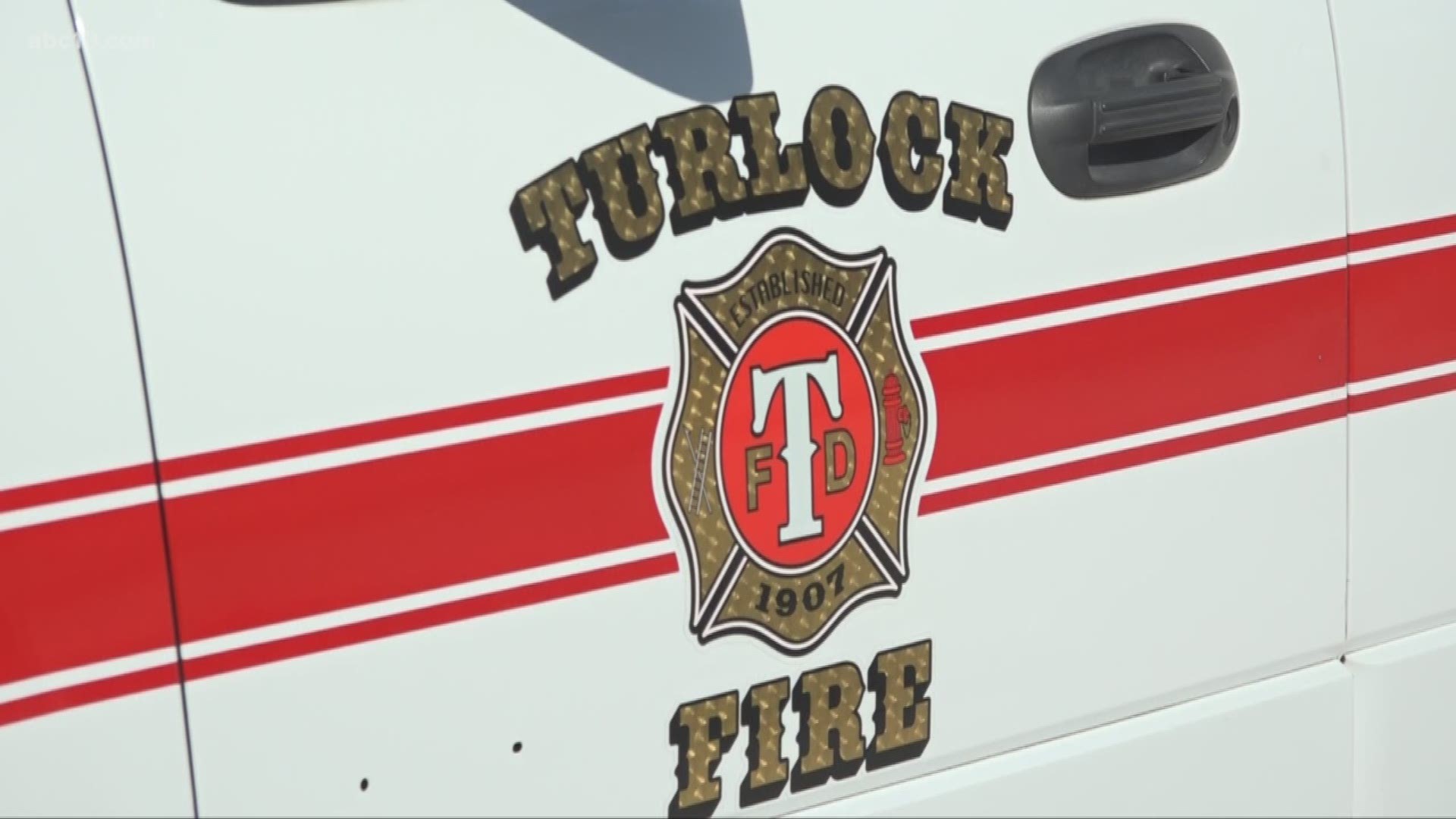 TURLOCK, Calif — It has been four months since the Turlock Fire Department took a $1.1 million budget cut. Since then, they have faced a major staffing shortage and they've had to take one of their four fire engines out of service more than 60% of the time.

"I live in close proximity to a fire department... and know that [sometimes] I don't have that protection, nor do any of my neighbors. It's not comforting," Amy Boylan-Mendes, a neighbor said.

Boylan-Mendes said she has lived next to the fire station for more than 25 years. She said when she wales up every morning, she checks to see if a white SUV is parked outside of that fire station. If it's there, that means the closest fire engine to her house has been taken out of service for the day.

RELATED: Why firefighters in Turlock might be showing up to calls without a fire engine

Interim Fire Chief for the Turlock Fire Department Gary Carlson says to avoid shutting down a fire station altogether, whenever a firefighter calls in sick, goes on medical leave or takes a vacation day, the fire engine at their station is taken out of service and the SUV is activated.

"People's properties are going to be lost just due to the slow response. It could have, it should have been avoided. If they're going to cut anything, don't cut back things that impact the entire city," she said.

"When there's a fire in this district, it's frustrating to get there and have to wait, but there's no real way around that based on our current budget situation. We're either going to be a three-engine and an SUV model or just a three-engine model," said Gary Carlson, the Interim Fire Chief for the Turlock Fire Department.

Carlson says he had originally hoped to only use this 40% to 50% of the time, but already, it's been put into service more than 60% of the time over the past four months.

"I don't think you'll find anybody that's not frustrated. The best model is to get our four engines back and have our normal daily staffing. That's absolutely the best model. It's what the citizens want and I think it's what they deserve," he said.

Turlock Mayor Amy Bublak told ABC10 the cuts were made across every department in July and each one has been facing hardships.

"We're trying to provide a service within the means that we have," Bublak said.

In the meantime, Carlson says he hopes city leaders will continue to research other potential revenue sources.

"As revenue measures are... brought forward in the future... I would highly wish that you would consider them and restore the services to Turlock that you want and need," he said.

While Carlson hopes that he won't have to put the limited-response SUV into service as often as it has been, he does expect this to stick around for the rest of the fiscal year.