Perfect Union is one of four marijuana dispensaries that are expected to open in Turlock. It'll be the first time the city welcomes dispensaries to town. 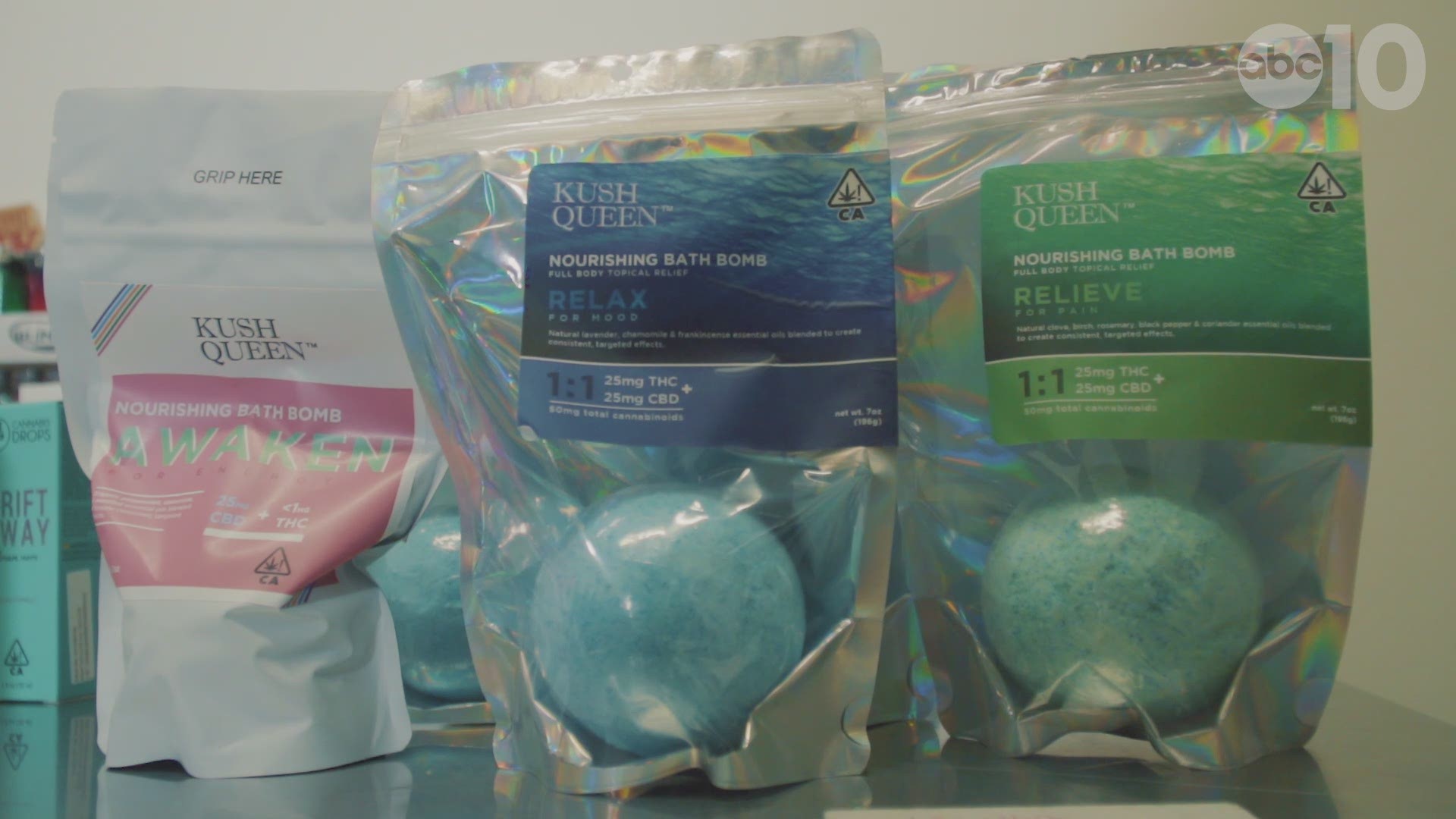 TURLOCK, Calif. — In a town that previously banned marijuana, success won't necessarily be measured by dollars and cents. For some dispensaries, it might be more about turning heads for the right reasons than turning a profit.

At least two of Turlock's first-ever marijuana dispensaries aren't far from breaking ground. There are even plans for some shops to open up this year.

"You have a lot of people that are looking for a place to go, so we imagine the market is much bigger than Turlock itself," said Caity Maple, VP of Government Affairs at Perfect Union.

Perfect Union, Firehouse, Evergreen Market and Natural Healing Center are tapped to be the first dispensaries in town. Firehouse and Perfect Union are furthest along, with the latter expecting their permit approval relatively soon.

While a marijuana dispensary may no longer be the eyebrow raiser as it once was, there are still communities like Turlock that are new to marijuana sales. For brands like Perfect Union, the challenge of introducing their product is nothing new.

The Turlock-bound dispensary started up years ago in Sacramento, eventually growing bigger and growing their own product. You can now find them in a city as big as Sacramento and as small as Marysville in Yuba County, where it took a couple of years to even get people comfortable with a dispensary.

"There were also a lot of people who were very skeptical, maybe even a little afraid [in Marysville], and now, we've just built such great inroads with the community that they see us as a partner," said Maple.

Maple said it took a lot of work to get Marysville officials comfortable with the idea of having a marijuana dispensary. Early on, she said the city had such restrictive cannabis zoning that the only place a store could go was near the city dump.

Their solution was communication, working with City Council and speaking with community members to get everything off on the proper footing.

"The biggest thing for me is it's never a question of whether or not you want cannabis in your community, because it's already there," Maple said. "Illicit cannabis has been around, God knows, hundreds of years."

She said one of the main talking points is whether a community wants marijuana in their community that is regulated, taxed and safe.

RELATED: Sacramento's Crystal Nugs opens the door for women of color in cannabis

"Once you explain that to people, they really do start to understand," Maple said. "They see the detriments of having illegal cannabis, so that’s a compelling argument."

A lot of the strategies Perfect Union used for Marysville played a part in their pending arrival to Turlock. Maple said they met with City Council, gave facility tours to the police chief, and met with community members — some well before they responded to a Request for Proposal from the city.

"I think [success is] just being welcomed by the community, breaking down those barriers and helping people realize it's not as scary as they think," Maple said.

Perfect Union hopes to open their doors as soon as possible. However, the hearing for their permit might take a bit longer than expected.

Katie Quintero, senior planner for Turlock, said the vote was continued to the March Planning Commission meeting as the city continues the background investigation.

Perfect Union estimates to be up and running in July or August of this year.