Marco Sanchez is making waves on YouTube and TikTok with his channel dedicated to cooking and whiskeys. 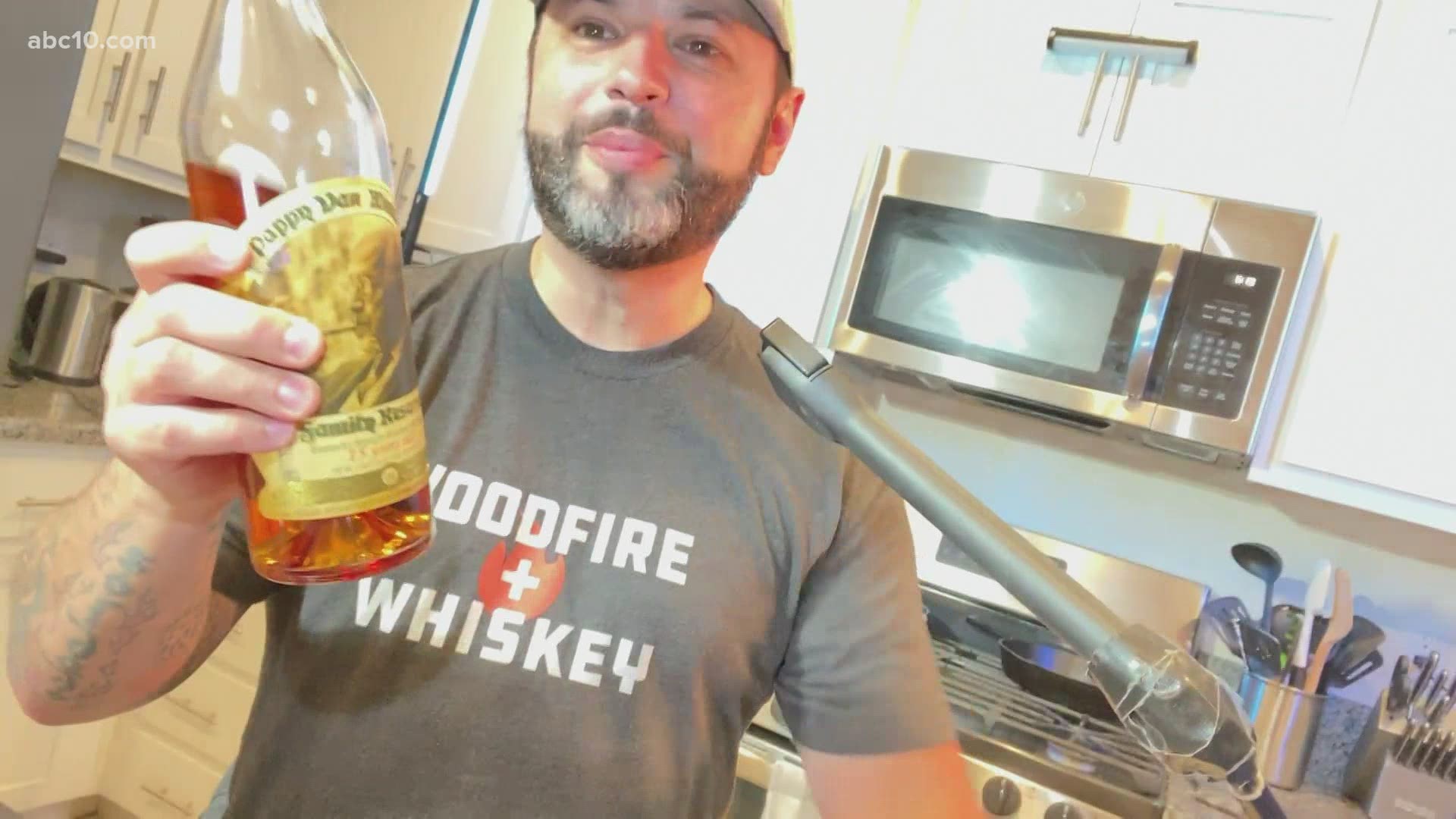 TURLOCK, Calif — Social media superstar and Turlock resident Marco Sanchez has created an empire out of eating and drinking.

After he returned home from a four-year stint in the military from 2005-2009, Sanchez was inspired by a friend to jump into the content creating field. He started off making cat videos before transition to cooking.

"I love my bourbon, i love my whiskey, and it goes with good food, so why not" Sanchez said.

He says he was then recruited to join TikTok where things took off, where he currently has 1.3 million followers on TikTok and over 13 million likes on his videos. That's not the only social media platform he's dominating, as he currently has over 5,000 subscribers to his YouTube channel, too.

Sanchez said he hopes to one day transition his social media success to television with his wife.