If approved, students could be allowed to wear pajamas, spaghetti straps, leggings, crop tops, bike shorts, tank tops and more if they meet other requirements. 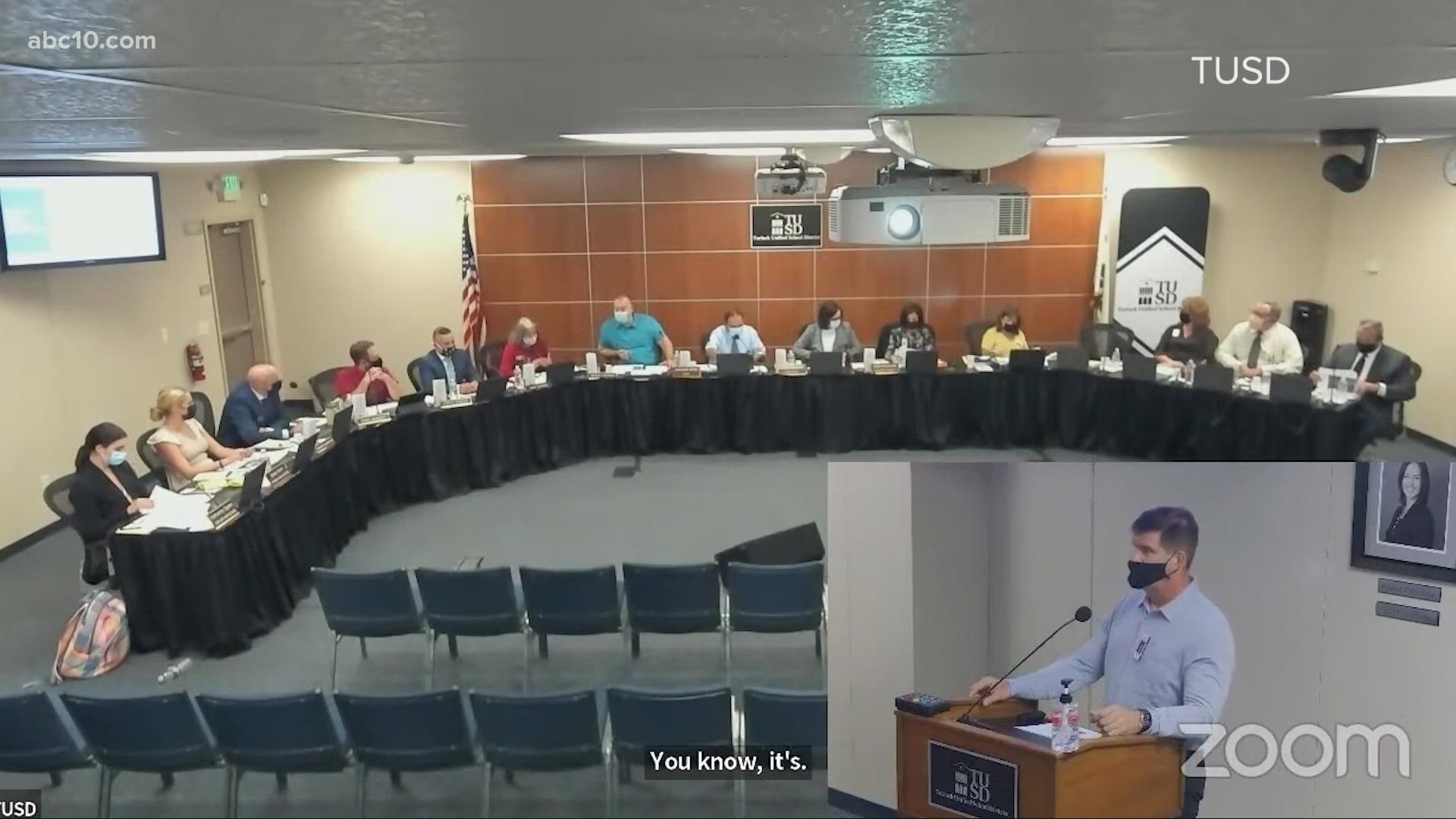 TURLOCK, Calif. — The Turlock Unified School District board of trustees approved changes to its district-wide dress code that students had a voice in changing.

The idea behind the change is to create a more comfortable and welcoming learning environment. The district said both students and staff wanted to develop a dress code that was gender neutral and also doesn't disproportionately affect someone because of race, body size or body maturity.

The policy leaves it open for students to wear hats and beanies at school,  as long as it is not gang related. If passed, religious garments, spaghetti straps, leggings, crop tops, bike shorts, skirts, pajamas, ripped jeans and tank tops as long as underwear is not exposed will also be allowed.

Administrative Regulation 5132 was approved by the board of trustees with basic principles that include:

The revisions do come with some guidance and restrictions included in the proposal. For example, students must wear: tops with straps, bottoms that cover the buttocks, and clothing that covers "personal body parts."

Students will not be able to wear clothing that depicts violent language or images, illustrates images or language depicting drugs or alcohol, or clothing that displays hate speech, profanity, or pornography.

The revised dress code was first proposed in the spring. Students and staff took part in focus groups after calls for an updated dress code.

School board members at the last board meeting said they like the collaborative process, however, there was a difference of opinion from one board member over what is allowed.

"I want every kid to graduate and know how to dress for an interview," Trustee Mary Jackson said at the meeting. "We need to be able to set a bar and I don't feel that a bar is set with this."

Student representatives on the board said clothing is an important form of expression, especially for kids in older grades.

"Regulating that and telling someone they can't wear something for no specific reason if it's not causing bodily harm or it's a disturbance, then you know it kind of creates a division between the students and the staff," Kate Ogden, student representative from Turlock High School, said.

"There's gonna be problems and there's gonna be people that abuse the new dress code, but there always is and I think we cross that bridge when we come to it," Bella Kern, another student representative on the board from Pitman High School, said. 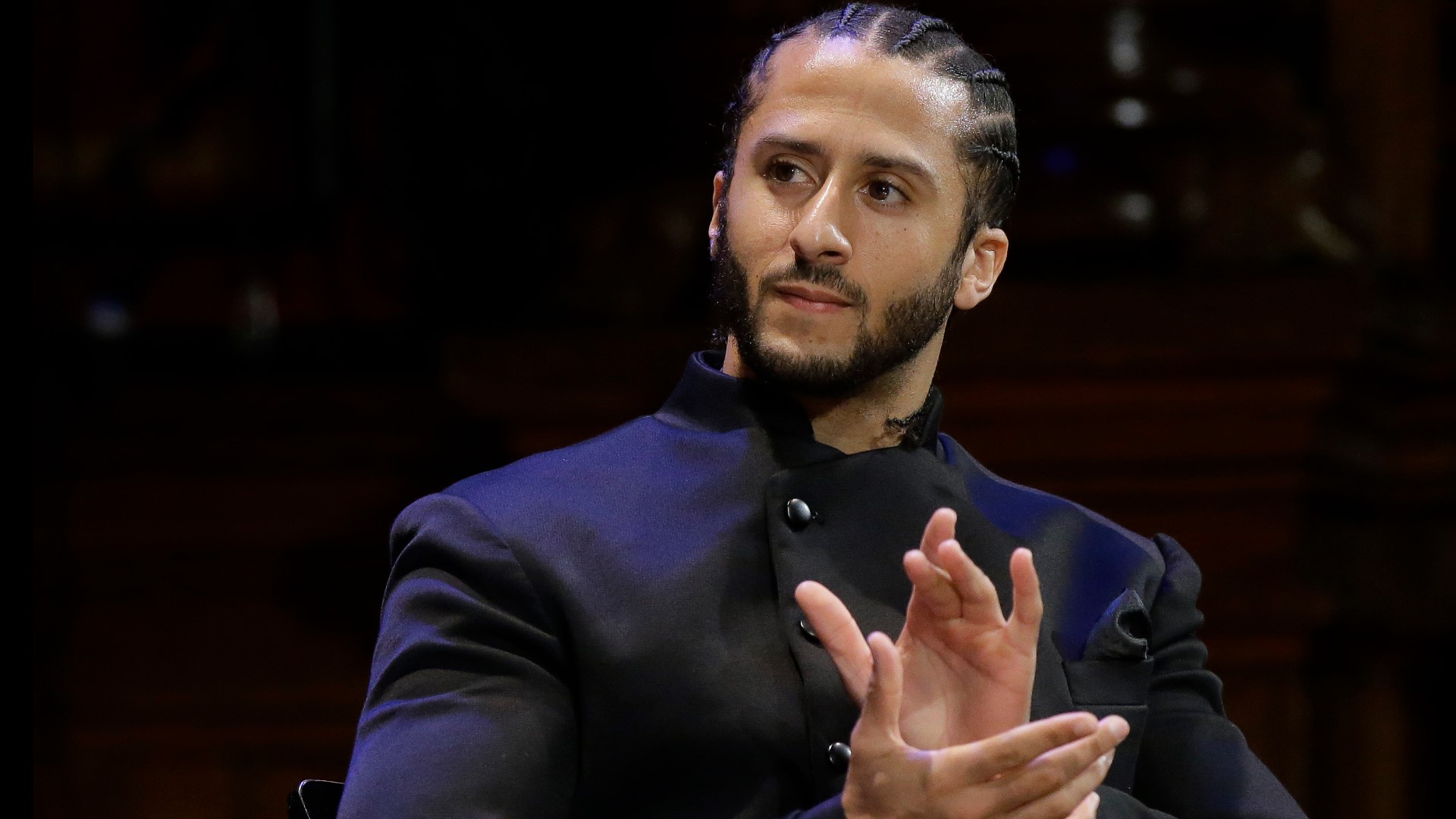