Two dead and one wounded in Madison County, suspect in custody

According to Arkansas State Police (ASP), a man from Madison County is in custody after he allegedly shot his mother, father, and uncle. 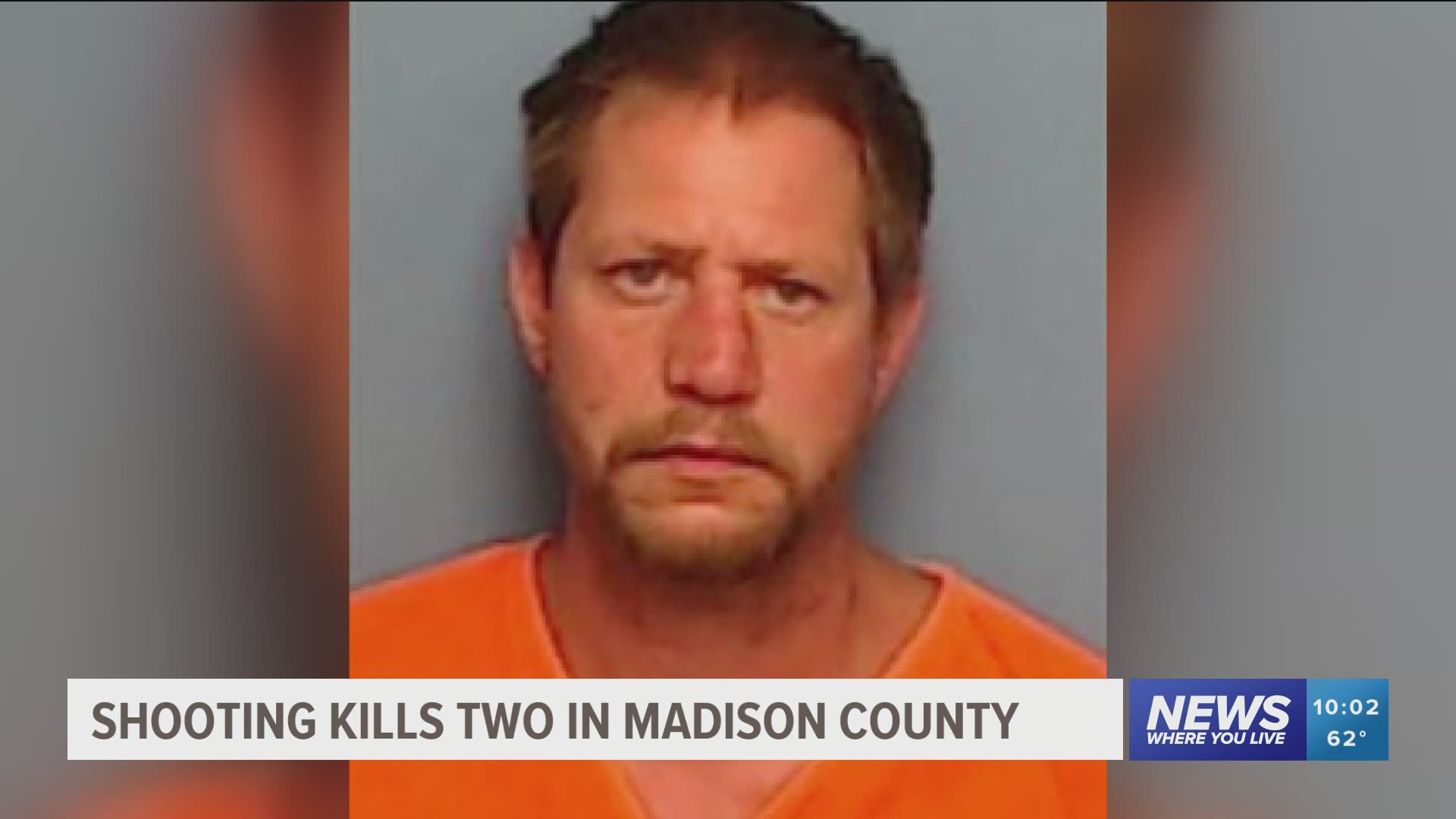 According to Arkansas State Police (ASP), a man from Madison County is in custody after he allegedly shot his mother, father, and uncle.

Madison County Sheriff’s deputies responded to a residence south of Huntsville off Arkansas Highway 23 at around 5:30 a.m. today (May 1).

Upon arrival, deputies found Richard Simmons Jr., 67, still alive, but his brother, and his wife, were both dead. The brother is identified as 66-year-old Mark Lee Simmons, and the wife, 65-year-old Mary Marlene Simmons.

The son of Richard and Mary Simmons, Samuel Oliver Simmons, 44, was later arrested near Huntsville by an Arkansas State Trooper of the department’s Highway Patrol Division, Troop L. Simmons lived at the same address with his parents and uncle.

Madison County authorities have asked the Arkansas State Police Criminal Investigation Division to take the lead in the investigation.

Richard Simmons is reported to be in stable condition at a hospital in Fayetteville. The bodies of Mark and Mary Simmons were transported to the Arkansas State Crime Laboratory where a manner and cause of death will be determined.

Samuel Simmons is in custody at the Madison County Jail and is expected to be formally charged on Monday.