Isabella, 14, and Julia, 16, were last seen on Wednesday at their grandfather's house in Knights Landing. 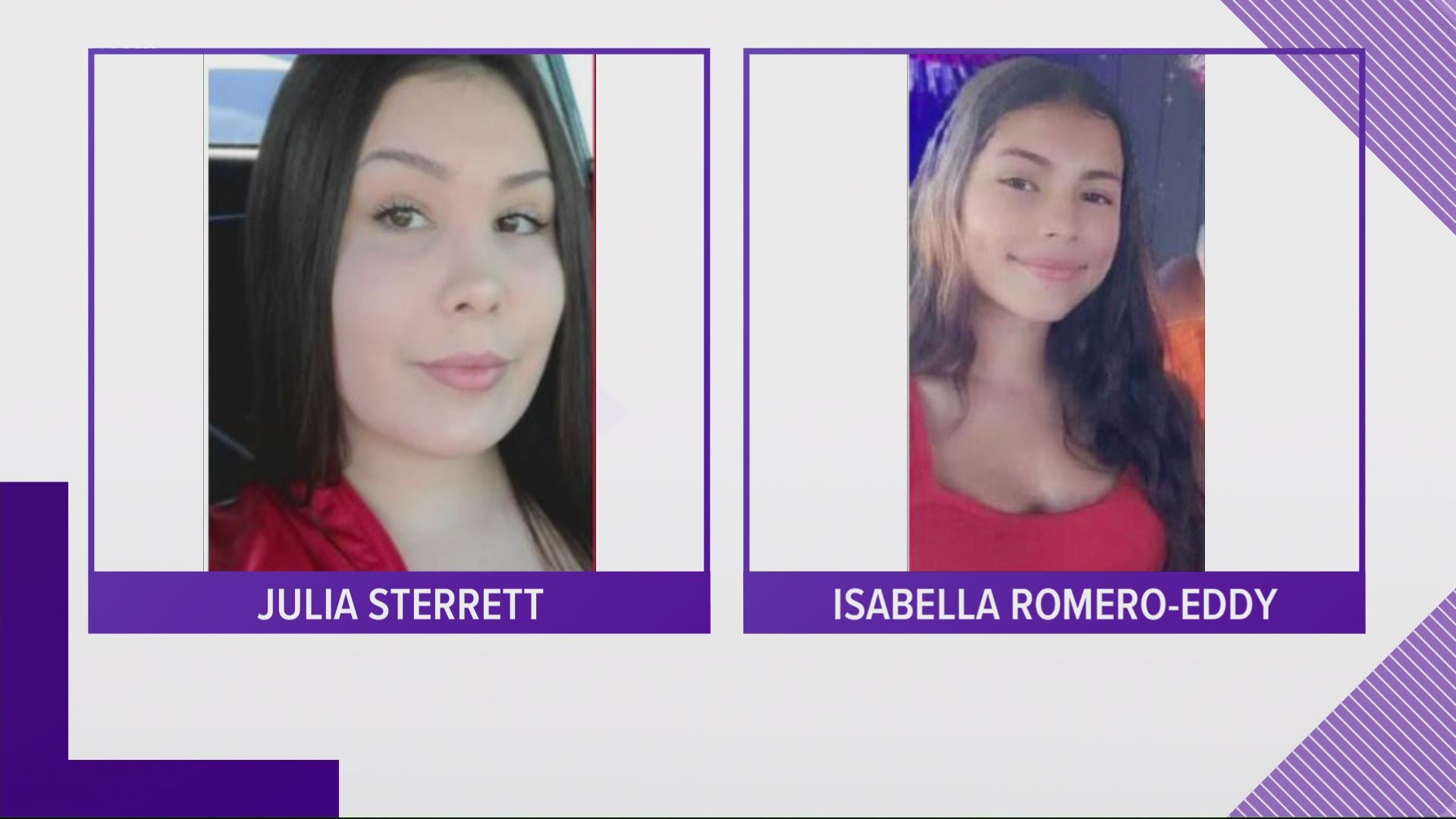 "Julia took off with my daughter around 11:30 p.m. Wednesday night from their grandpa's house in Knights Landing," Lacey Romero, Isabella's mother, told ABC10.

Isabella's mother believes her daughter is in danger and urges people to be on the lookout for the two.

"They could anywhere from Woodland to Sacramento, to LA. We do know that Julia was trying to reach out to people to get a ride to LA," Romero said.

Anyone with information on the whereabouts of Romero-Eddy or Sterrett is asked to contact Yolo Dispatch at 530-666-8282.

A 15-year-old girl's family told ABC10 they believe she was contacted by the former Sacramento police officer through a social media app targeted towards children.