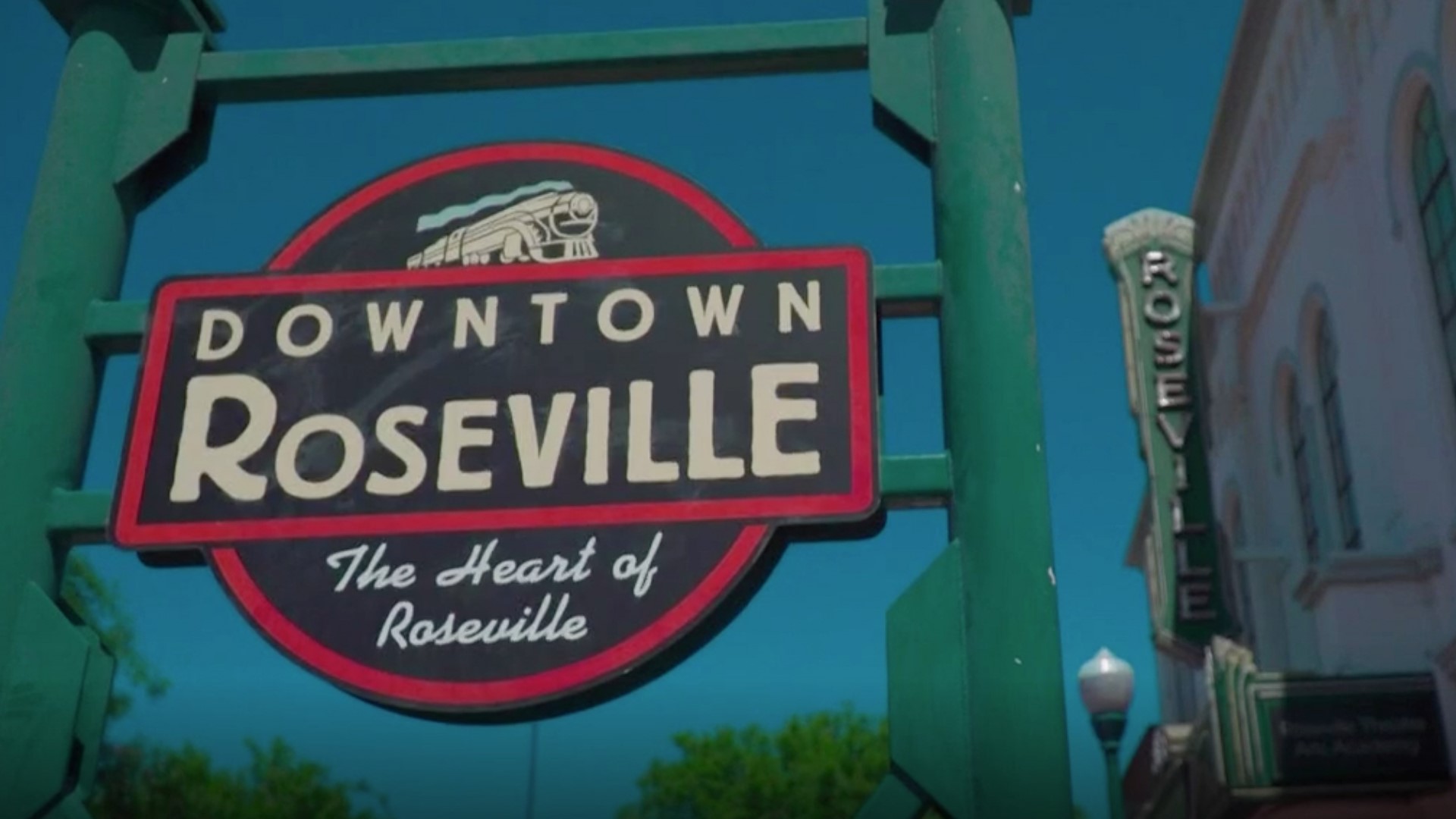 ROSEVILLE, Calif. — NASCAR-sanctioned speedways, museums, and unique history all exist within the 95678 zip code. Here's why it's one of the more popular places in town.

All-American Speedway: This speedway has been in operation since 1955. Originally called the Placer County Speedway, it was a dirt track located on the Placer County Fairgrounds. As of 2019, it became an official NASCAR-sanctioned speedway. The track is 1/3 mile, which is plenty of space to burn rubber. Any given Friday or Saturday you can catch stock car racing and other various NASCAR races.

Downtown Roseville: Downtown Roseville boasts some beautiful sights and history. For one, the Tower Theatre. This Art Deco building was erected in 1940. This was Roseville's premier entertainment center through the 40s, 50s, 60s, and 70s. If you're a fan of drinking, you'll love the Owl Club. The Owl Club was the first bar to open legally in Placer County, just one day after prohibition ended.

Carnegie Museum: Originally built in 1912, the Carnegie Museum was Roseville's first library. It served as a library until 1979 and now serves as the museum. Inside the museum, you'll find all kinds of interesting historical artifacts that tell the story of how Roseville was founded.

For more on this zip code, feel free to visit www.godowntownroseville.com