Uncovering the excitement in Sacramento's 95814 zip code, from historic landmarks to milkshakes that are irresistible! 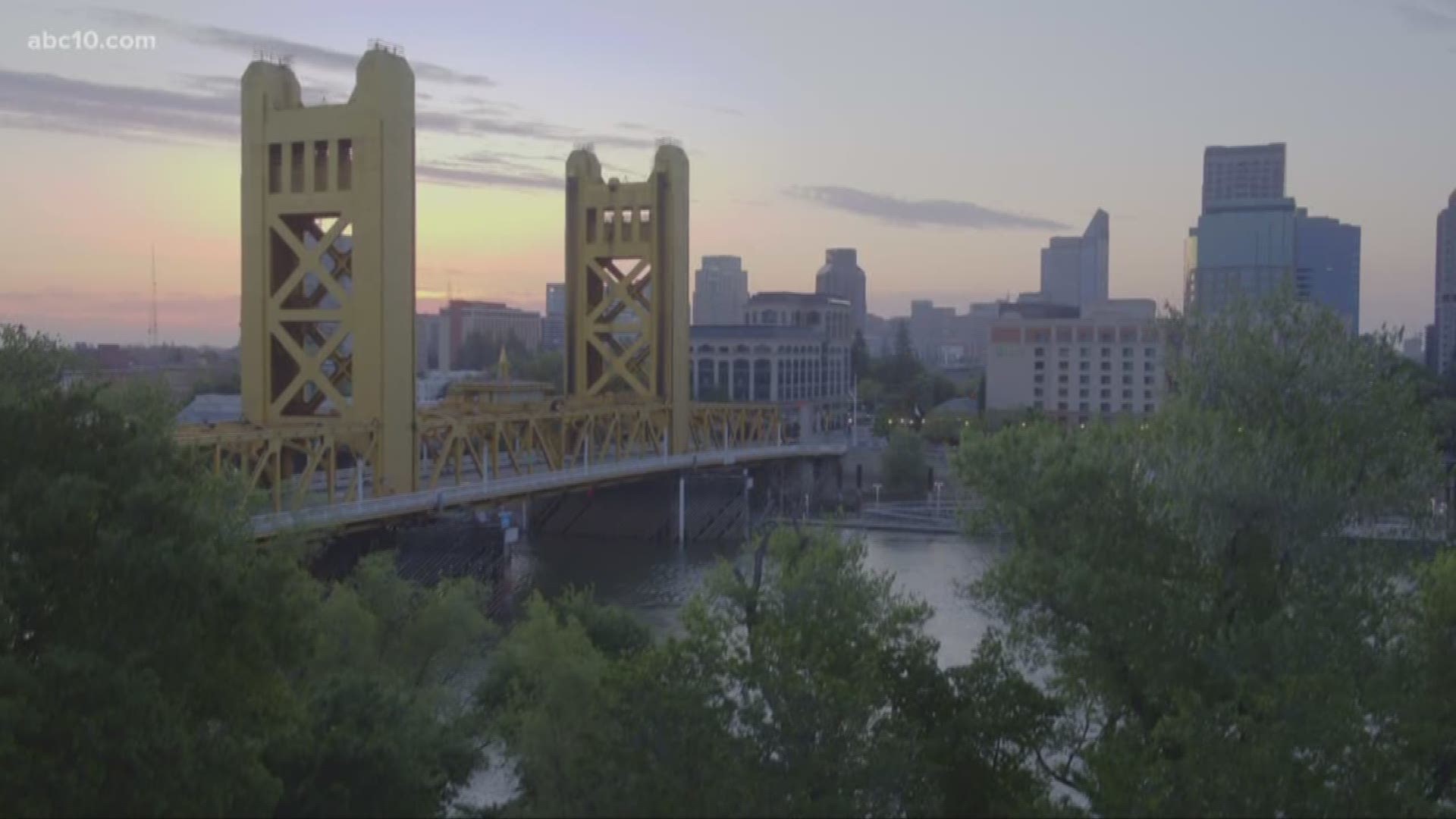 SACRAMENTO, Calif. — Sacramento's 95814 zip code offers some of the most recognizable structures in Sacramento, including the Capitol and the Tower Bridge.

Milkhouse Shakes: Located in Old Sacramento, Milkhouse Shakes combines history with milkshakes. Every shake here is named after a former president; Thomas Jefferson, Theodore Roosevelt, Abraham Lincoln, John F. Kennedy, and so on. They have everything to quench your sweet tooth desires.

Golden One Center: Opening in 2016, the Golden One Center is known as the home of the Sacramento Kings. It also hosts concerts, conventions, and other sporting and entertainment events. Some of the artists who have performed at Golden One are Imagine Dragons, Elton John, and Maroon 5.

California State Railroad Museum: This 225,000 square foot museum is home to many exhibits which illustrate railroad history in the West. This year marks the 150th anniversary of the completion of the transcontinental railroad.

Tower Bridge: This is a California historical landmark. Built in 1935 for $994,000, this bridge was constructed to relieve traffic congestion. It has been painted three different colors over the years. The current color is gold. This bridge connects West Sacramento to Downtown Sacramento.

WATCH ALSO: Things to do in Folsom, California | Unzipped