Claims are for new 'PUA' program created by Congress. But first payments won't go out for another 3 to 4 weeks. 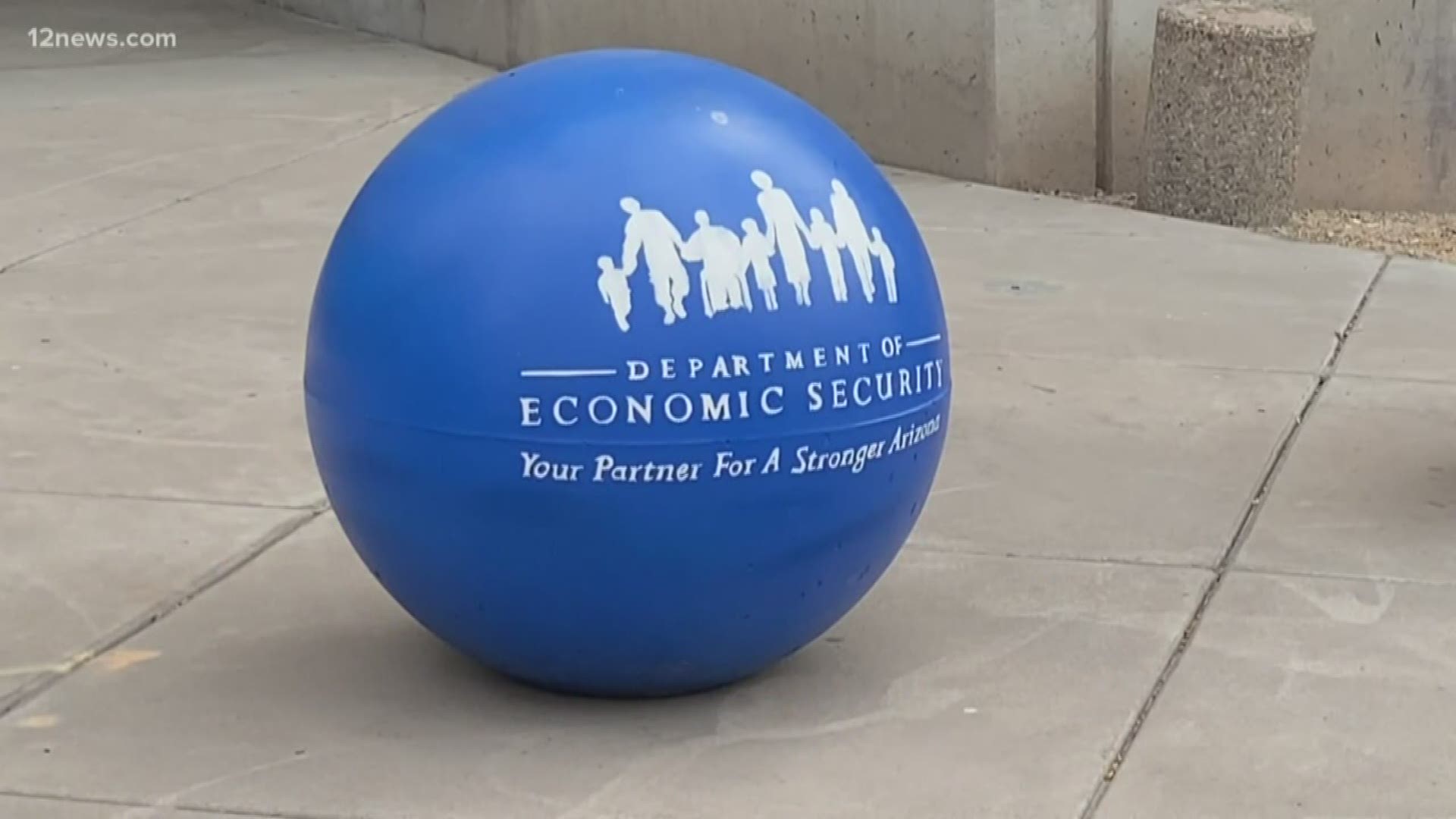 The Arizona agency handling unemployment benefits has hired an outside contractor to take over jobless claims from self-employed workers that have been backed up for several weeks.

But their first unemployment checks won’t be in the mail for another three to four weeks at the earliest.

The Florida-based contractor, Geographic Solutions, is being paid $2 million to process claims for the brand new Pandemic Unemployment Assistance program.

One in every three new jobless claims over the last five weeks - 140,000 out of a record 420,000 - are for the PUA program, according to the Department of Economic Security.

For the first time, PUA offers unemployment benefits to self-employed workers, contractors, and others who previously weren't eligible.

The processing for those claims is scheduled to start the week of May 12, with payments starting that week or the week after for eligible claimants. Those claimants will get retroactive benefits once claims are processed.

"We are moving as quickly as possible," Tom Betlach, the former state Medicaid director now on a temporary assignment overseeing DES, said in an interview Friday.

Congress approved the PUA benefits in the CARES Act, which became law at the end of March. Federal guidance on handling the new benefit wasn't available till April 5, Betlach said.

In the meantime, the historic surge in Arizona jobless claims had started two weeks earlier.

DES struggled to adapt its 1980s-era computer systems to the new federal guidelines and to keep up with nonstop calls for traditional jobless claims.

"Ten states have stood this program up," he said, "and most of those states had a disaster unemployment insurance program in place that they could turn on and use for this purpose. That doesn't help the individuals who are waiting and desperately need that. We recognize that."

"When (the surge in claims) started, we had about 20 call agents handling the entire call volume," said Michael Wisehart, assistant director for the Division of Employment and Rehabilitation Services. "Now we have 200 call agents, but it still isn't enough to keep up with the demand."

How was the contract awarded?

"We did vet a number of vendors to determine what our best alternatives were," he said.

According to a news report, Geographic Solutions ran into problems on larger overhauls of unemployment systems in Louisiana and Tennessee.

"We've been in close contact with our colleagues in Louisiana and Tennessee," Wisehart said.

"We have an understanding of some of the challenges that they faced in their larger unemployment insurance deployments... There was a lot of deep due diligence done to make sure that this was the best possible solution that we could identify."

A Geographic Solutions representative could not be reached for comment.

Do you qualify for PUA?

Pandemic Unemployment Assistance benefits are available to people who meet one of these criteria:

-Have exhausted all rights to jobless benefits

-Otherwise do not qualify for regular unemployment compensation or extended benefits under state or federal law or Pandemic Emergency Unemployment Compensation.

Workers who qualify can get benefits retroactively from the date they stopped working.

DES says PUA applicants whose claims for regular insurance have been denied will be contacted when further action is needed.

Applicants should continue to keep a record of their weekly earnings to determine their eligibility for PUA.

PUA provides up to 39 weeks of benefits to qualifying individuals. Payments will be retroactive to the date of eligibility back to the week of Feb. 2, 2020. Individuals who are eligible under PUA will receive a weekly benefit amount, ranging from $117 to $240 per week and will also be eligible for the additional $600 per week included in the CARES Act. Individuals will be eligible to receive these retroactive payments based on their eligibility status in those prior weeks.

Betlach and Wisehart had this advice for people filing jobless claims:

DON'T LOSE YOUR PIN NUMBER: Claimants get a PIN number when they apply for jobless benefits. Betlach says many calls are from people who don't have their number and need a new one. "If people can hang on to that original PIN number, I think that eliminates a lot of the call volume that we see," Betlach said.

UPDATE YOUR CLAIM EVERY WEEK: People getting the traditional unemployment insurance need to update their claims online at the start of every workweek - Sunday, Monday, or Tuesday.

RELATED: Coronavirus pushes US unemployment toward highest since Depression; Trump to sign $500B aid bill

RELATED: 26 million have sought US jobless aid since virus hit