Authorities coaxed the wild animal out of the airfield and into an area near a riverbed. 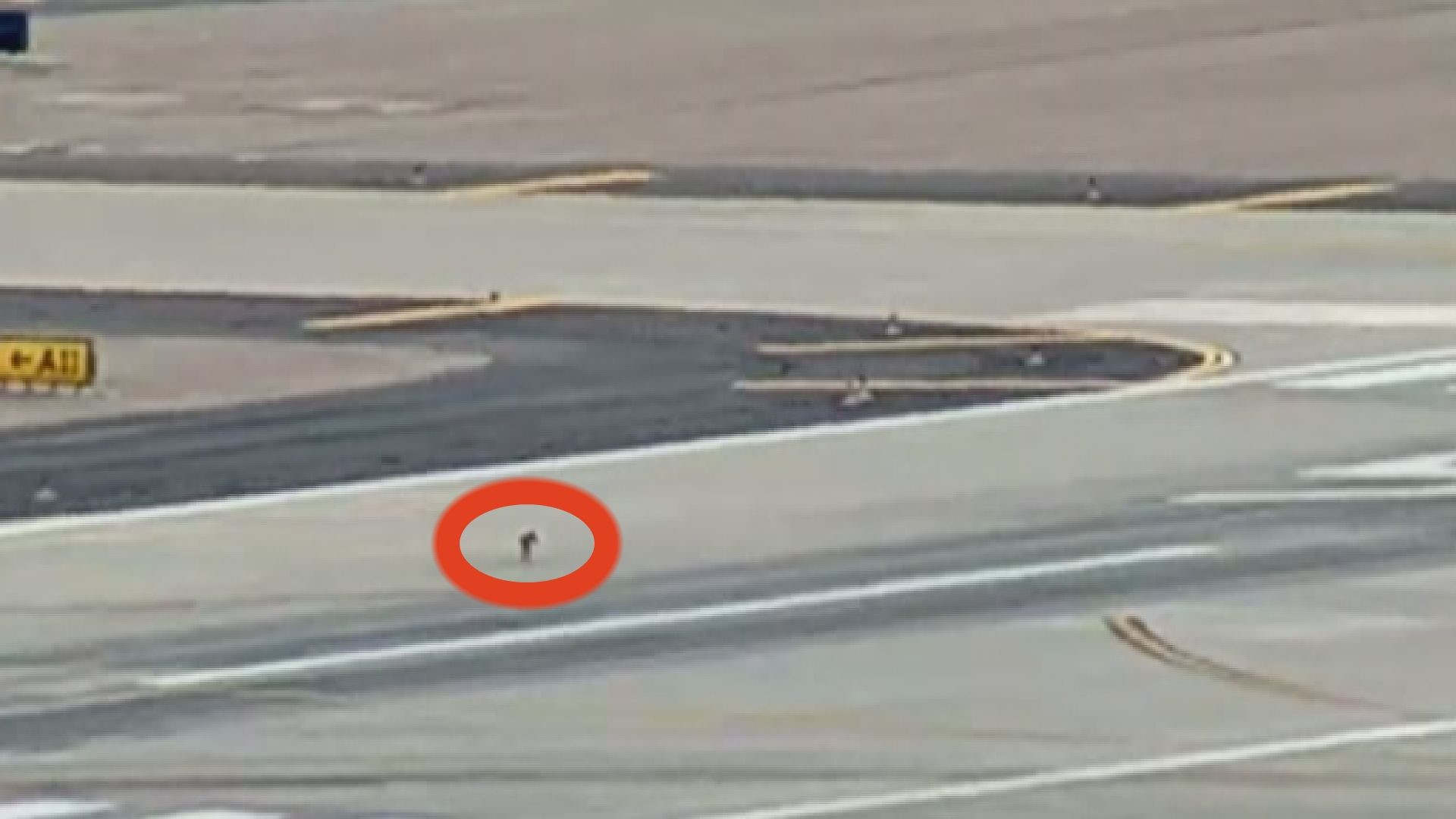 A wild coyote caused delays for three planes by wandering into the airfield and onto the runway on Jan. 20.

The three planes had to circle while authorities chased the coyote, attempting to move it into a safe area.

After guiding and corralling the coyote using airport vehicles, staffers were eventually able to get the coyote off of the runway and through a gate leading towards a riverbed.

Luckily, the three delayed flights were the only impacts the airport had towards operations.