Verify: How many people have been killed by officers in Sacramento County since 2015?

Since Stephon Clarks death, several statistics have been floating around regarding how many people have died at the hands of officers and how many of those cases have been prosecuted. We verify by looking at the documents. 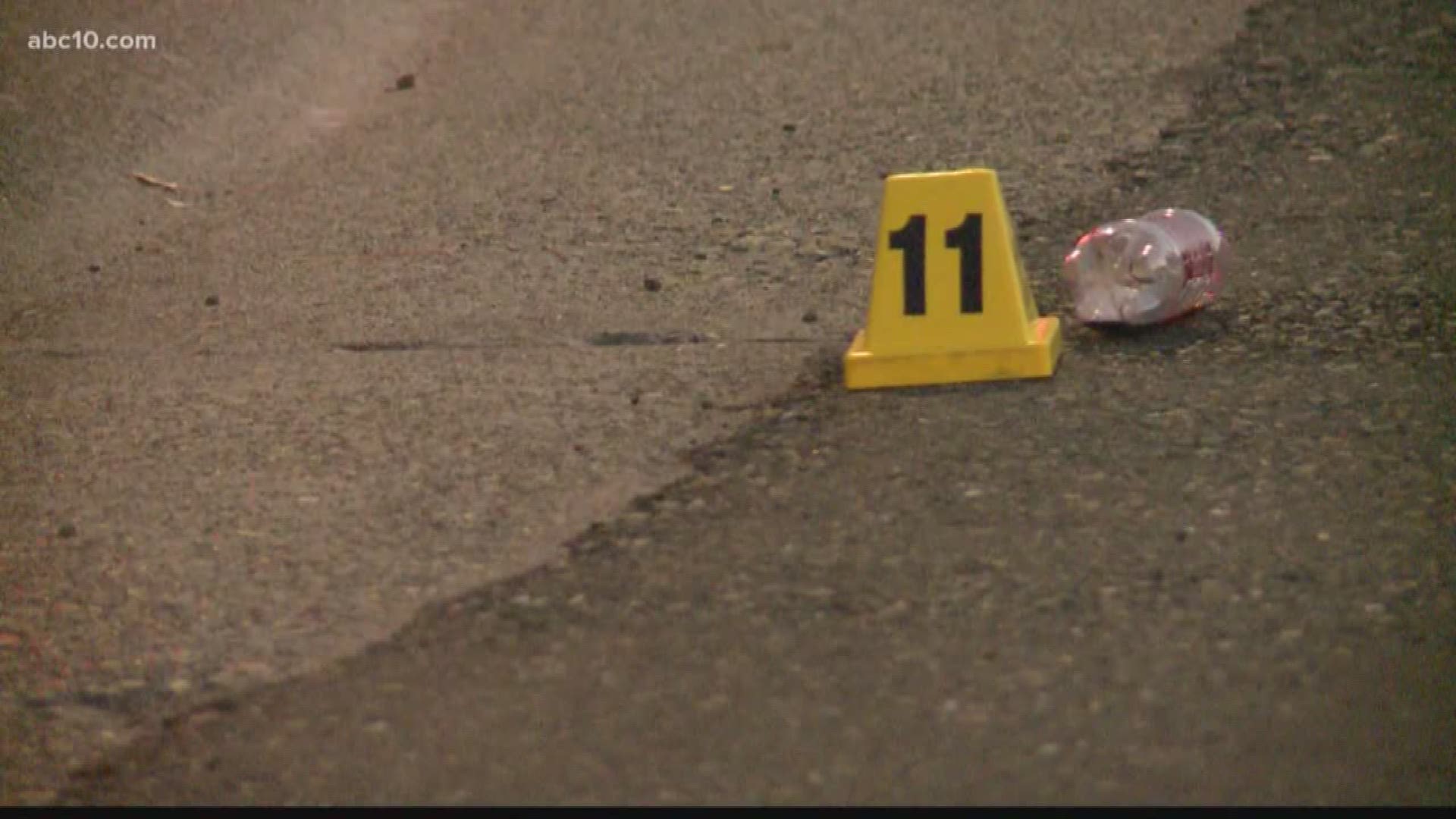 Sacramento, Calif. — Since Stephon Clark's death, several statistics have been floating around regarding how many people have died at the hands of officers and how many of those cases have been prosecuted in Sacramento.

The Sacramento County District Attorney's office pointed to their website for more information on cases they've handled over the past several years.

Out of the 21 cases, 15 were deadly. Three out of the 15 were unarmed. The DA also said each shooting case was justified.

For the cases after 2016, ABC10 researchers looked on the Sacramento Police Department's website and through our archives.

There were six more deadly shootings involving officers within Sacramento County after 2016 including the killing of Clark.

In total, there have been at least 21 deadly officer-involved shootings since 2015 in Sacramento County.

The additional name on the list provided by Black Lives Matter is Daniel Landeros. He died November 30, 2016 after being chased by Elk Grove Police Officers.

According to his case review on the DA's website, "the cause of Landeros’ death was sudden death during restraint and methamphetamine intoxication."

If you have a question or claim you'd like us to verify, feel free to email us or send us a message on Facebook.