While you can travel to the lookout tower to see the elk in person, now you can also do it from home! 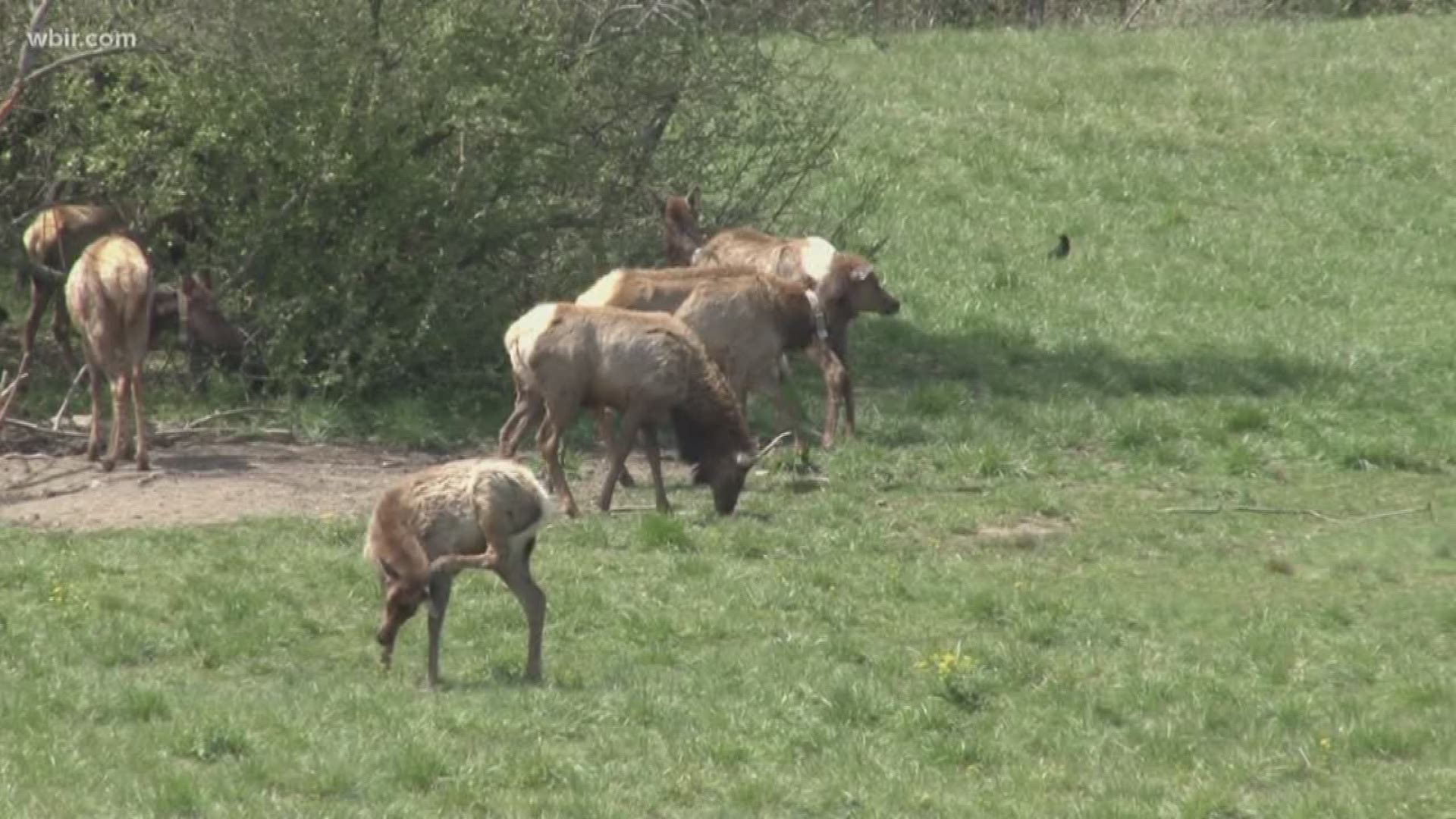 The Tennessee Wildlife Resources Agency is making it easy for everyone to get a glimpse of dozens of elk who make their home in East Tennessee.

The elk camera is located at the Hatfield Knob Viewing Area on North Cumberland Wildlife Management Area, in Campbell County. You can watch it here.

The camera is operated by solar power, and is live during daylight hours.

TWRA officials say as many as 75 animals have been viewed at a single time on the cam. Viewers are encouraged to visit the site often as the elk move around and are not in viewing range all the time.

"We know not everyone can drive to Hatfield Knob to see elk, but this elk cam lets you see them up close without any disturbance to the animals," said Doug Markham, the agency's communications manager. "Of course if you want to travel to the tower, and many people do, it is a great place to visit."

But the elk aren't always there.

"They don't always cooperate," said Matthew Cameron, TWRA's information and education coordinator. "They come and go and there's no real apparent reason or time frame that they're here."

So if the drive is too long to risk not seeing any elk, that's where the elk cam fills the void.

Cameron said the live feed is already a hit, crashing early on from too many viewers in its first few days.

The elk cam could be the first of many animal cams popping up across Tennessee.

"A lot of our folks across the state thought it was really cool and thought, hey, we need a bat cam or a trout cam for fish, so we do have other ideas," Cameron said.

"We felt pretty confident it'd be money well spent to set it up here and that it would pay off," Cameron said. "So far we're seeing really good results."

The elk viewing area tower was constructed in 2005 and has been visited by thousands of wildlife watchers since then. Here's how to get there.

Elk were reintroduced to the North Cumberland WMA in 2000.