The two men are the first cases in Stanislaus County. 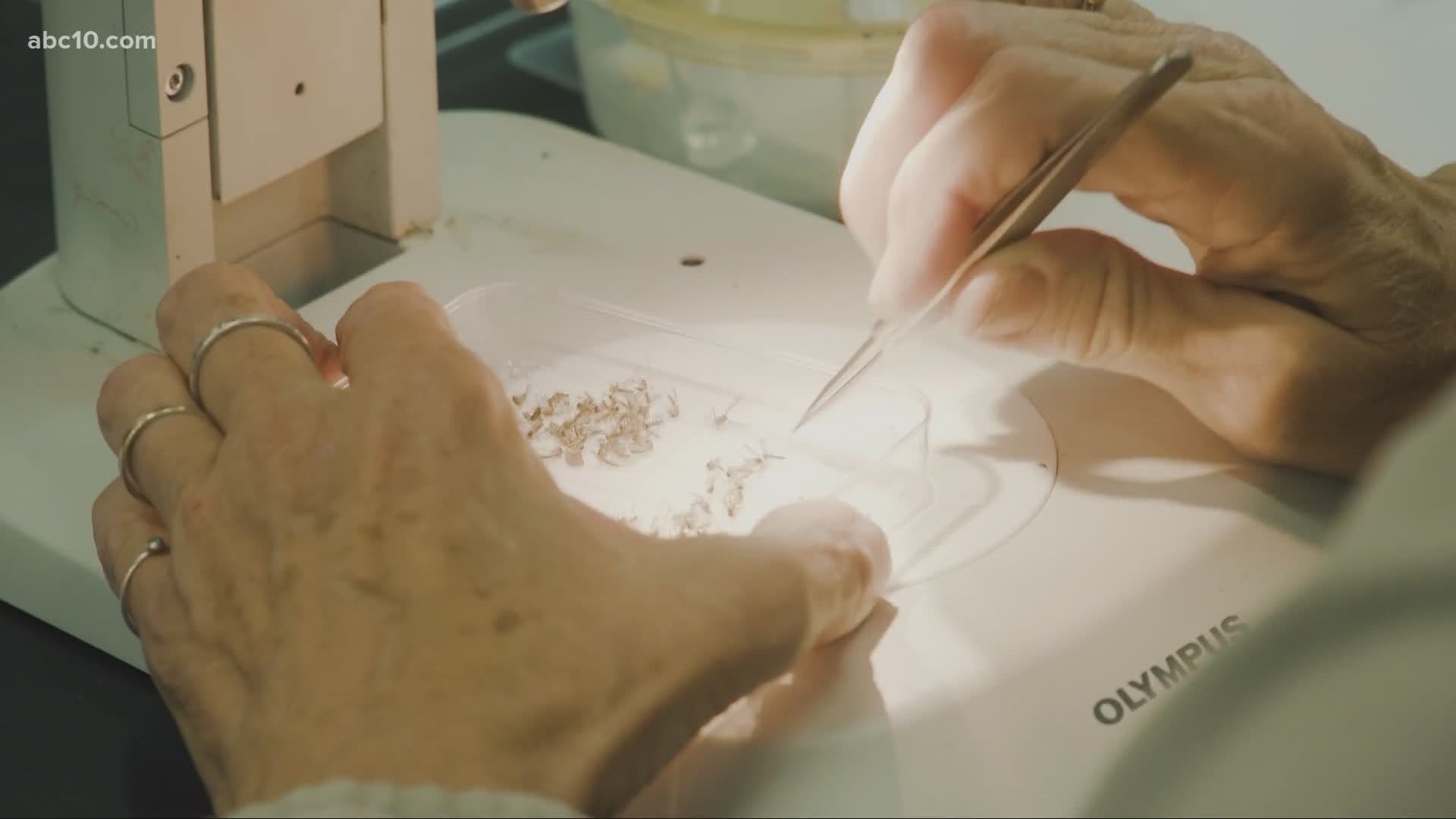 Officials said the two men didn't have any symptoms.

It's common for WNV to be transmitted to people from virus-positive mosquitoes. Public health officials and abatement districts announced that they found the first West Nile positive mosquito pools back on June 2, but they detected the virus' presence as far back as May 26.

Since that time, officials said they've collected an above average amount of WNV infected mosquito samples for this time of the year.

“With the arrival of summer, we all need to remember to protect ourselves from mosquito bites. Because there is no vaccine and no specific treatment, it is very important that people take all the necessary precautions to protect themselves and their families,” said Dr. Julie Vaishampayan, Stanislaus County Public Health Officer.

About one in five people develop West Nile Fever from the virus, which carries symptoms of headache, fever and fatigue. Less than 1% of people develop serious neurologic illness such as encephalitis or meningitis.

Officials said people 50 years and older have a higher chance of getting sick and are more likely to develop serious illness when infected with the virus.

Abatement districts are calling on people to dump and drain any items around their home that might hold water, which allows for mosquito breeding.

They anticipate more WNV and mosquitoes in the coming months.

“Although the mosquito populations remain light to moderate in most areas, the concern is the above average number of mosquito samples that we are detecting with West Nile Virus early in the season. As temperatures continue to rise, so will mosquito populations and virus activity,” shared District Manager David Heft.