Authorities have since identified the man shot and killed by police as 88-year-old Robert Coleman. 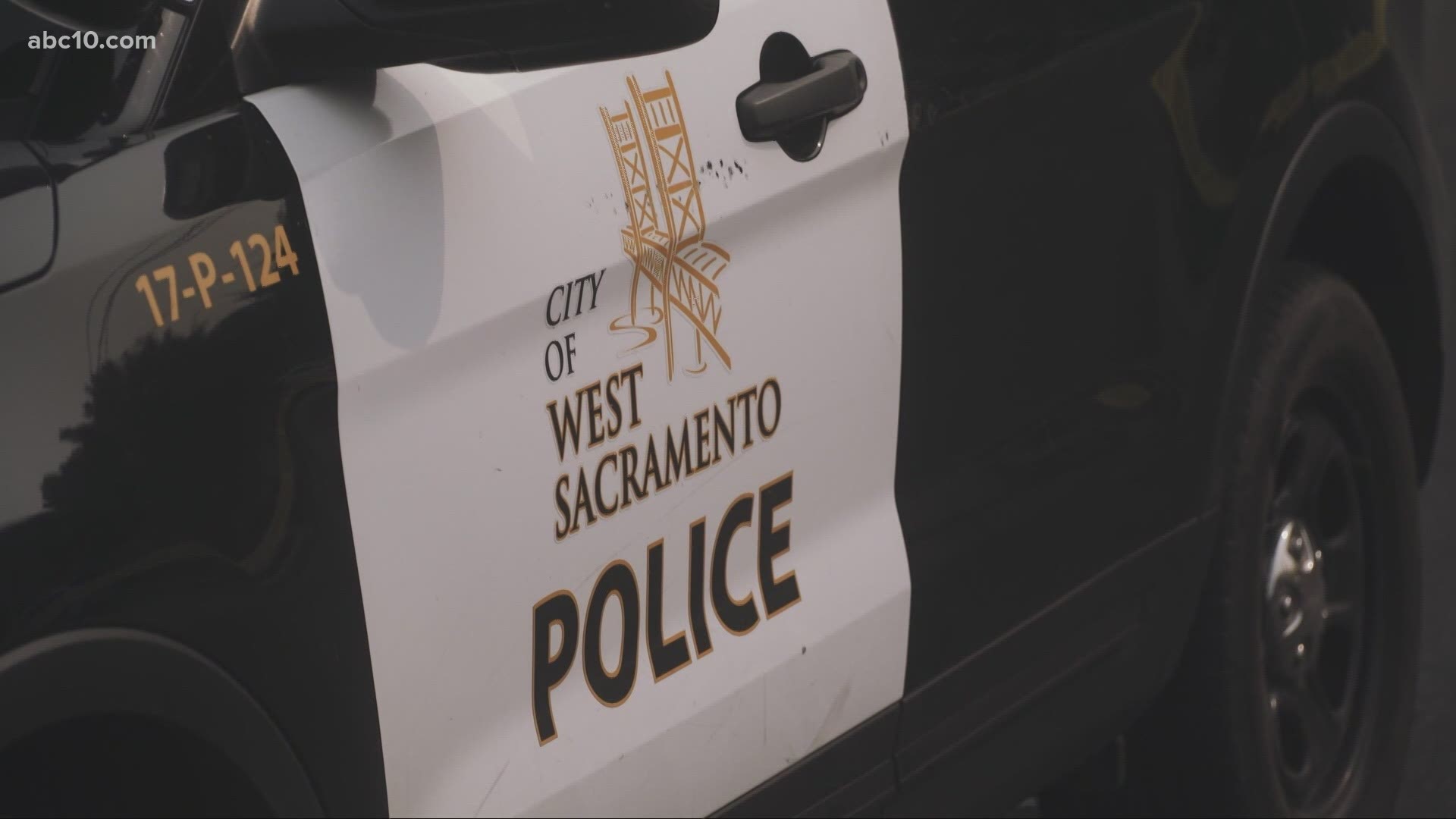 Officers responded to the 1800 block of West Capitol Avenue around 3 a.m. after someone called and said they saw an "African American man, approximately 30 years old, holding a firearm," according to the WSPD.

Several units arrived to the scene and approached a person who was not related to the call. As officers continued searching the area, one officer noticed someone sitting in a vehicle behind the police units at Merkley Avenue and Poplar Avenue. According to WSPD, when officers tried to make contact with the driver, the man got out of the car armed with a handgun, and from there police said “a shooting started” but authorities have not confirmed if the man fired.

Coleman was a city employee, starting his career as a Code Enformence Officer in the 1990s. He would later become a Parking Enforcement Officer and volunteer in policing until 2004, according to a tweet from WSPD.

More than a week after the shooting, WSPD has released bodycam footage of the shooting. The nearly 9-minute video shows the lead-up and shooting from different bodycams worn by the officers involved.

Video from "Officer #1" shows the officer walk towards Coleman and say "Hey, how's it going, sir? Can I help you?" before dropping to the ground and yelling an expletive. Afterward, multiple gunshots are fired and the officer reports the shooting and yells at Coleman to "put down the gun." Seconds later, more gunshots are fired.

An officer yells at Coleman to drop the gun and show his hands before reporting that Coleman is "still moving." Twelve seconds later, more shots are fired.

Officers requested emergency medical personnel to the scene while they performed life-saving measures, WSPD said. Coleman was pronounced dead at the scene shortly after paramedics arrived. No officers or bystanders were reported injured.

The police department claims Coleman's family told officers that he had recently been struggling with mental illness and expressed suicidal ideations.

"After reviewing the footage, I felt even more deeply the profound tragedy of Mr. Coleman’s battle with mental illness, as well as the trauma endured both by his family and by police officers on the scene," said Mayor Christopher Cabaldon.

The four officers involved in the shooting have been authorized to return to duty, according to Interim Police Chief Rob Strange.

"These officers continue to cooperate with all investigative efforts and other work readiness processes, while they also engage with supportive resources to enable a healthy return to their work serving the residents of West Sacramento," said Strange in a press release attached to the bodycam video.

An independent investigation will be held by the Davis Police Department and District Attorney, according to Mayor Cabaldon.

Click here to watch the full bodycam video. WARNING: Some may find the subject matter disturbing. Viewer discretion is advised.

WATCH MORE: Father wants change in West Sacramento after his son was hit by car 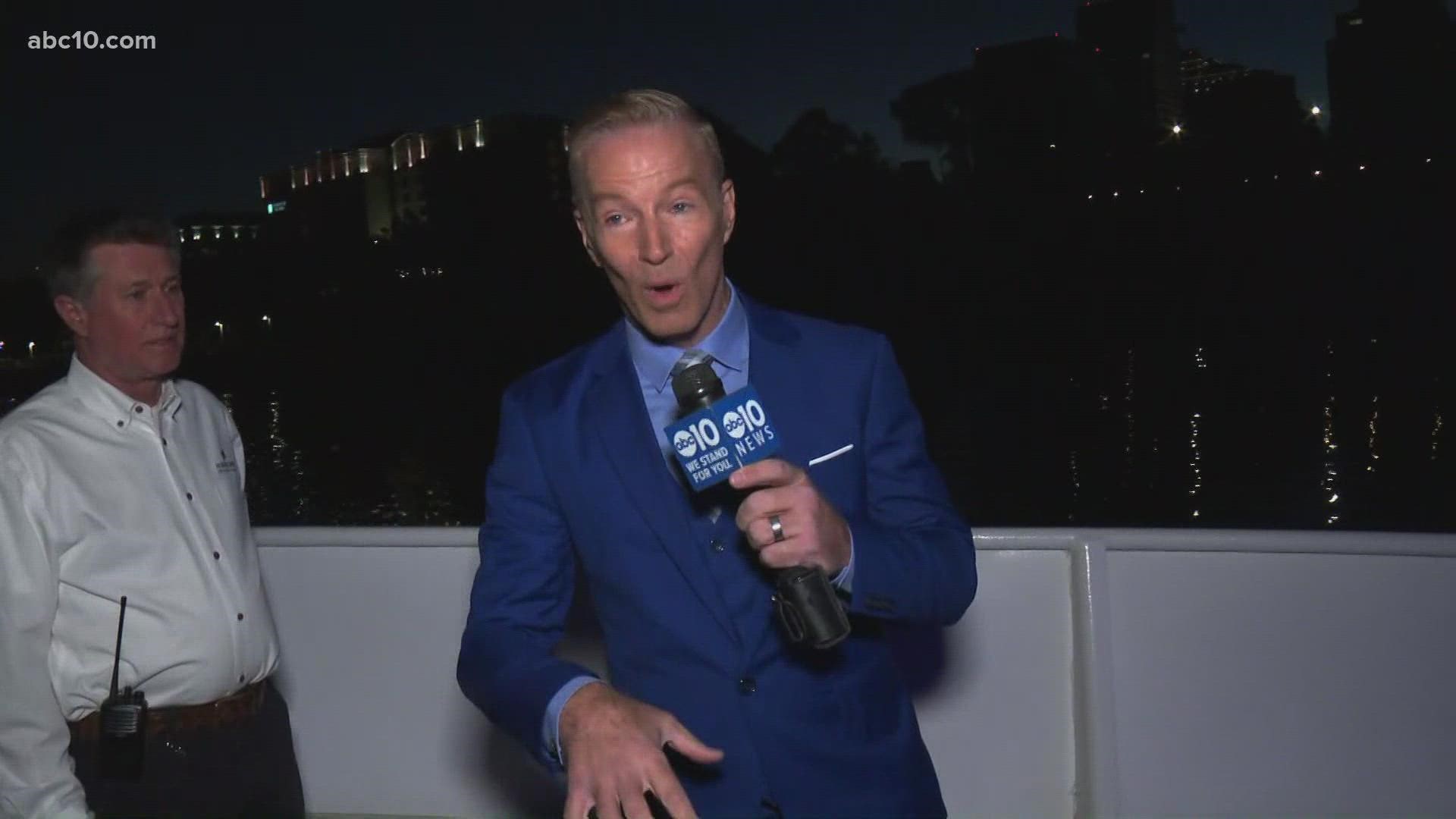 Touring the Capital City from the Sacramento River