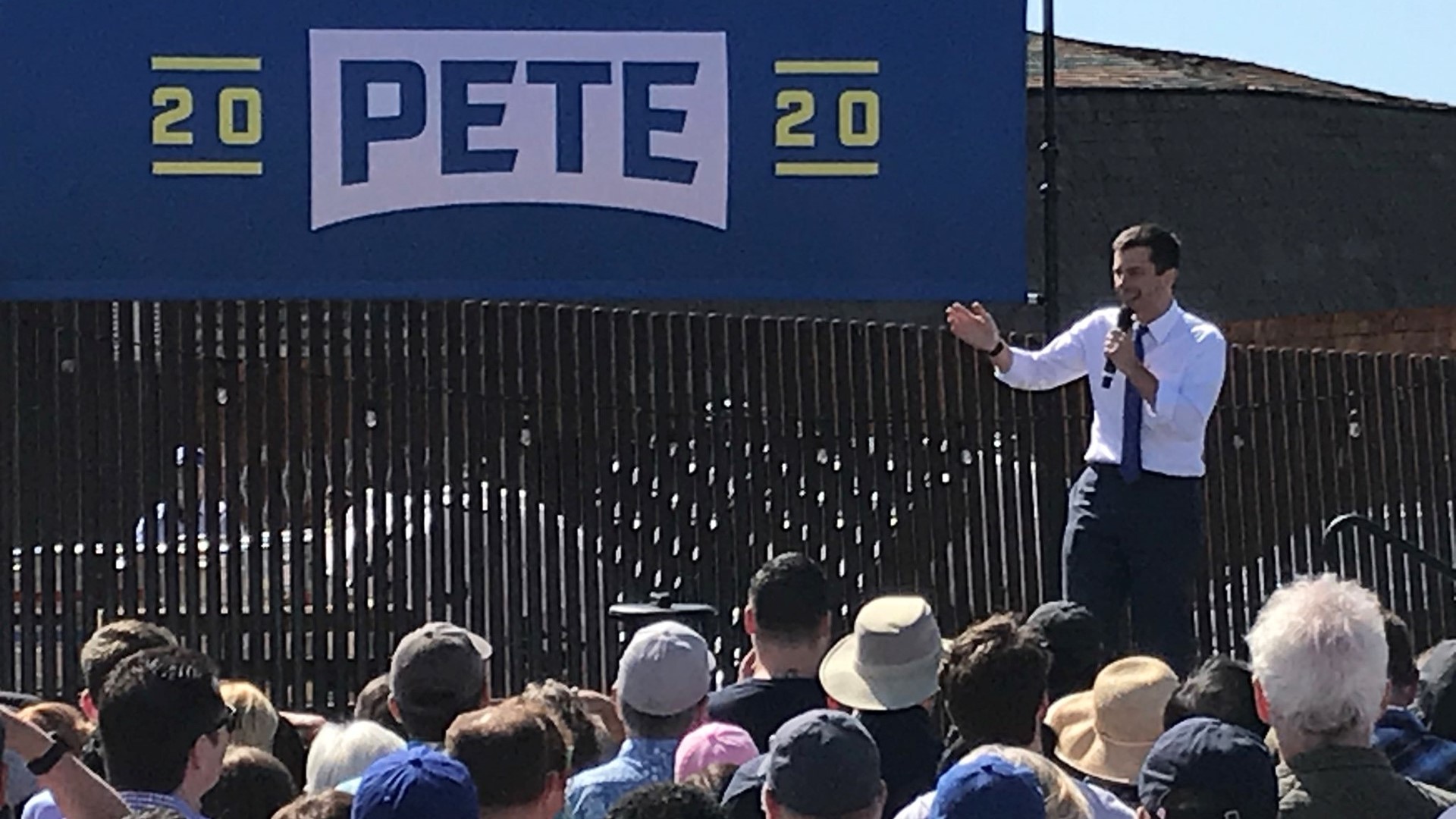 "California's importance is not just as a place for fundraising. This year, California is an early [primary election] state," Buttigieg said. "The voters of California are absolutely vital, so it's why we've been here often. It's why we'll continue to be here and we're thrilled to see that California seems to be extremely supportive."

READ ALSO: Biden's top 2020 rivals not rushing to his defense in Trump-Ukraine case

The openly gay Navy veteran and Mayor of South Bend, Indiana is hoping to beat out a number of democratic contenders like former Vice President Joe Biden and Sen. Elizabeth Warren for a seat in the White House come 2020.

"I think that Congress is doing its constitutional job to hold accountable this President who has confessed on national television to high crime. So, of course, there's going to be accountability for that and we shouldn't be afraid of the politics because if you get the moral dimension of things right, the politics ought to catch up," he said.

"We definitely need change. I feel like the nation is so divided and I feel like one of Mayor Pete's things on his agenda is to really bring the nation together and bring awareness to problems that affect the majority of people," said Sacramento resident, Jacqueline Salvi.

Hundreds of people from all over Northern California came to hear what he had to say and show their early support.

"I love his energy, his authenticity, he's really smart, and I feel like he just brings a fresh perspective and he represents a younger demographic. I feel like that's important for us to have their voice," said resident Mark Fink.

Buttigieg is heading to the Bay Area next, with one final message for voters.