West Sacramento City Manager Aaron Laurel detailed a number of future projects, some of which are already underway. 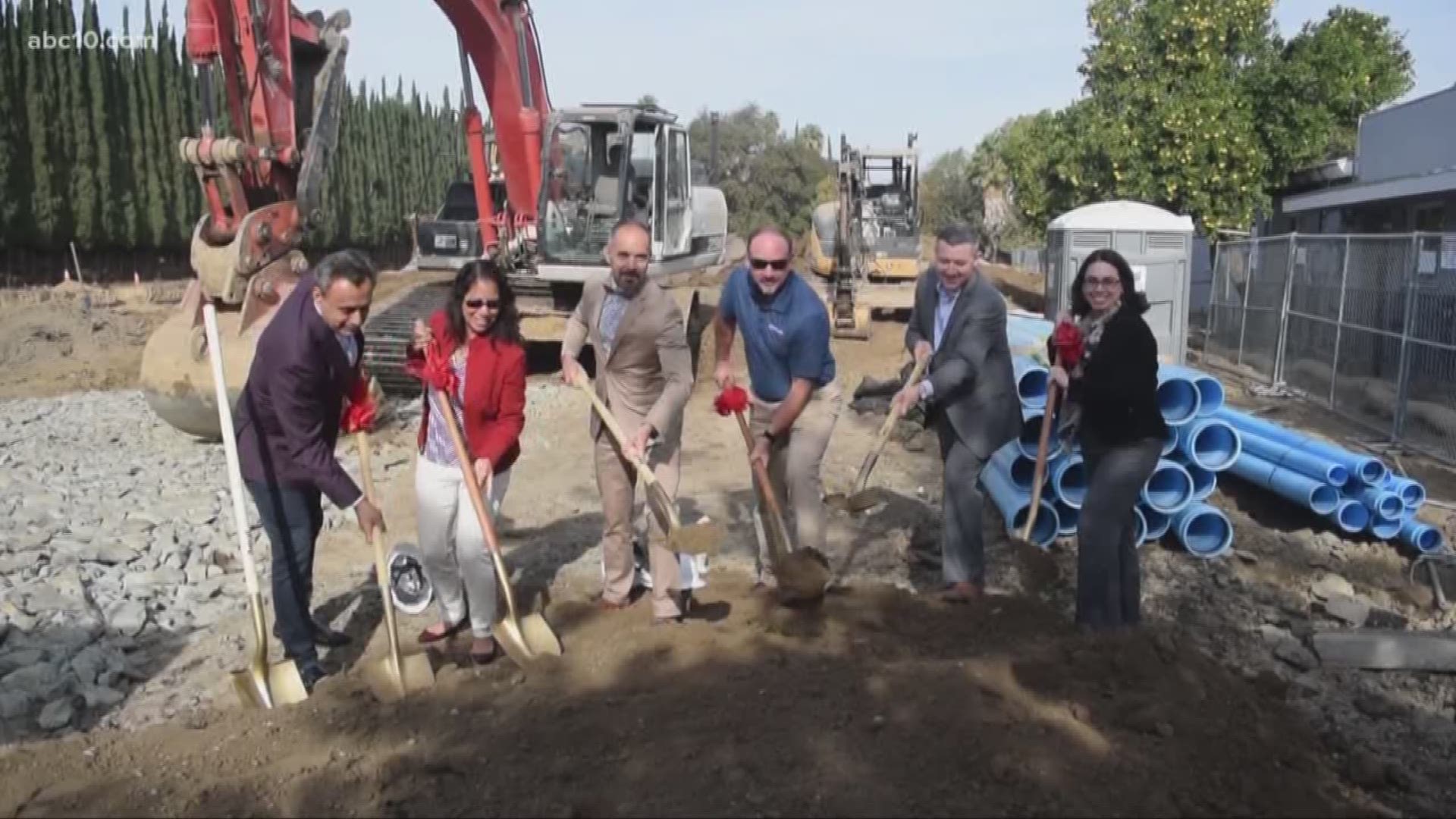 WEST SACRAMENTO, Calif. — On Wednesday, officials in West Sacramento broke ground on a future hotel along West Capitol Avenue just northeast of City Hall. The project is just one of many planned for the next few years as West Sacramento pushes for more progress and development.

“Today we had the groundbreaking for a new hotel project,” explained Aaron Laurel, West Sacramento’s city manager. “It’s a Hilton Home 2 Suites, which is an extended stay brand of the Hilton brand, obviously. It’s right here on West Capitol Avenue in our downtown. It’s a 115-unit hotel project which is going to make it, I believe, the biggest hotel in West Sacramento at this time.”

READ ALSO: Why Guy: Why is there a sign for a water taxi behind the Ziggurat in West Sacramento?

Just a few doors down from the future hotel is Capitol Bowl bowling center. It too has recently been undergoing renovations of its own. As General Manager Steven Felshaw explained, everyone in the area feels the change.

The bowling center installed a new Bowling Entertainment System X, which promises to cater to a new audience and provide a brand new bowling experience. They say they want to be part of the change they see in the neighborhood.

“Just since I’ve been here, I’ve seen so much changing and just around us alone,” said Felshaw. “There’s a new hotel that’s going in just a couple doors down, which I’m excited about. I think it’s going to be great for the community. It’s going to make it much nicer.”

The particular stretch of West Capitol Avenue where Capitol Bowl and the new hotel sit had been seen as an eyesore by many in West Sacramento.

“The city has made a concerted effort, really since incorporation, to invest between here and the riverfront to bring about the potential that we knew we always had... We just had to put the focus on this area,” explained Laurel.

Laurel said many other projects are about to get underway.

A major resort hotel and condos are planned at the foot of the Tower Bridge just south of the Ziggurat. Laurel said it should be under construction next year.

The old I Street bridge will become a pedestrian bridge after the new bridge is built.

A boat dock is planned for the area right in front of the CalSTRS building. CalSTRS itself is expanding. Laurel said the second phase of their construction is already underway. Also, hundreds of apartment units, some on the river, are planned in the bridge district for next year.

"All of that momentum is really building on the success we’ve been enjoying so far with amenities like The Barn, Sutter Health Park and a lot of other investment we’ve been doing,” said Laurel.

RELATED: A redesigned I Street Bridge will cater to bikes and pedestrians when new bridge is built

Laurel also said all the future projects are the fruition of plans set in motion long ago.

“All of those things combined, it’s really a signal of how all that investment in the early days of the city is really paying off today to create that vibrant urban riverfront right next to downtown Sacramento,” explained Laurel.