Neighbors in West Sacramento are looking forward to an even more pedestrian friendly town. 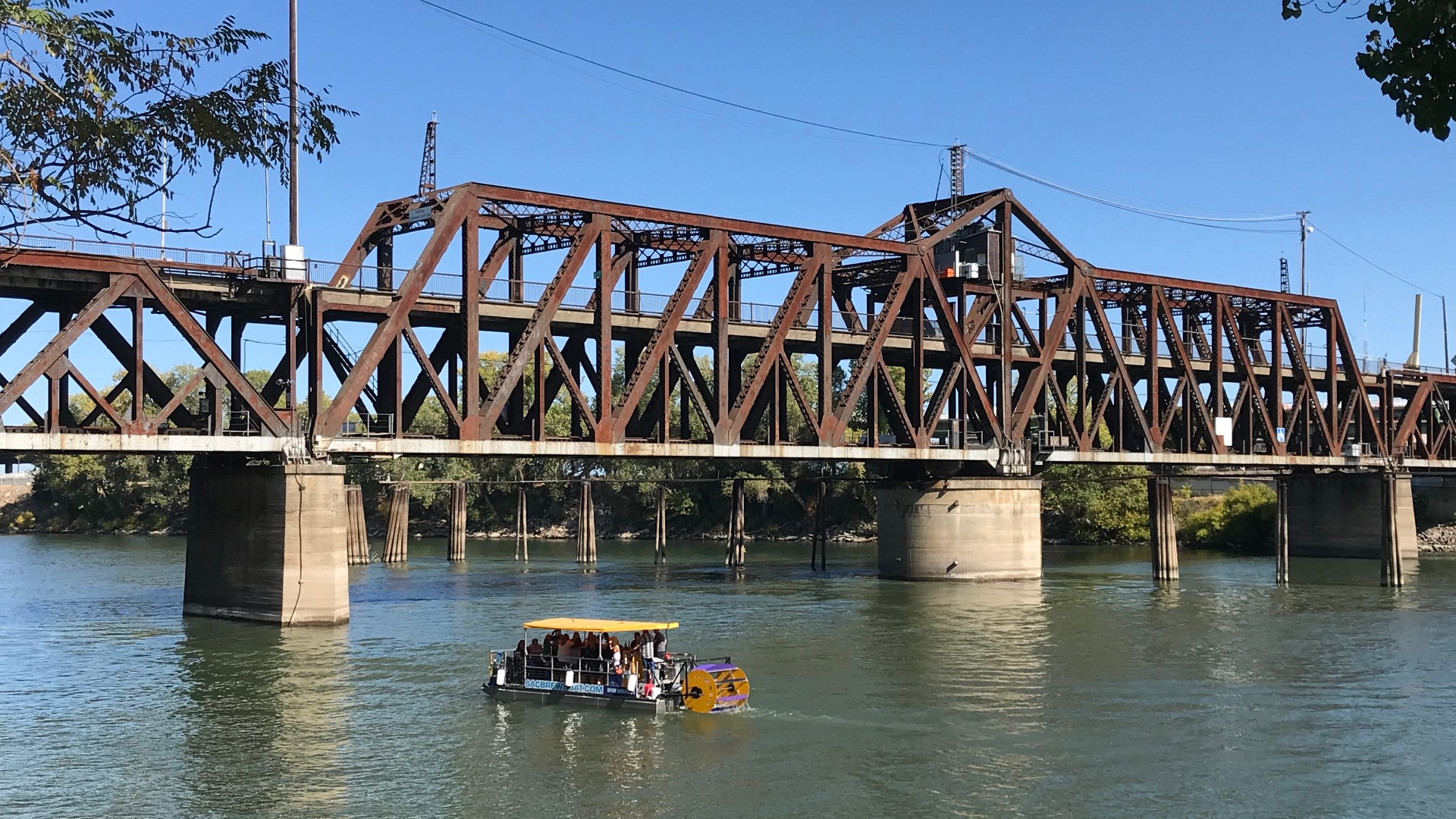 WEST SACRAMENTO, Calif. — The final design concepts for the I-Street Bridge are now available to the public. The new bridge will unite Sacramento and West Sacramento just north of the old one while the upper deck of the current I Street Bridge will be redesigned for pedestrian and bike use.

RELATED: Father wants change in West Sacramento after his son was hit by car

"I think it's fantastic for the community around here," said Chris Karriker, whose house is on the block that'll be sandwiched between the two bridges. "Everything is kind of on the up and up, and the foot traffic around here has been a lot nicer... everything's been pretty positive."

RELATED: Replacement to I Street Bridge will pursue function and beauty

"I absolutely look forward to it," admitted Asch. "All the new housing developments and everything and that being a single-lane bridge, it's hectic. At five o'clock in the afternoon out here, it's a parking lot. And I think it'd be really nice for people to get home in a timely fashion, including myself since I live on the other side of the bridge."

Both Karriker and Asch say the current I Street Bridge causes too many problems.

"Because this bridge is so narrow - and I've had friends that ride bikes on it - there have been altercations between certain people that never would happen if it was just more of just no cars [or] it was just pedestrian or biking or whatever," explained Karriker.

RELATED: Davis scored 'among the highest' for bicycling. But why is 'Bike City USA' not at the top?

"It's super dangerous," added Asch. "I think, it seems to me there's an accident on it at least once a month. I've almost lost the mirrors on my van, on the current one, a few times. Cause it's really tight. Definitely wasn't made for 2019 vehicles, and the traffic that the area has now."

Asch is looking forward to a future where the differences between the two cities are far less pronounced.

"In three years, I don't think you're going to feel like you actually crossed over to West Sac," said Asch. "We've got one of the most aggressive mayors as far as getting change done, and I think it's fantastic. With the new restaurants and the businesses that are all opening up on this side of the river, I don't think that you'll really feel like you went into West Sac or Yolo county. It's going to just be a smooth transition from one side to the other."

Both cities want input from the public about the final design. The website ibridgedesign.com will go live on Tuesday, October 22nd. It will showcase the designs and allow people to submit comments.