Uncovering the excitement in West Sacramento's 95691 zip code from ballparks to breweries. 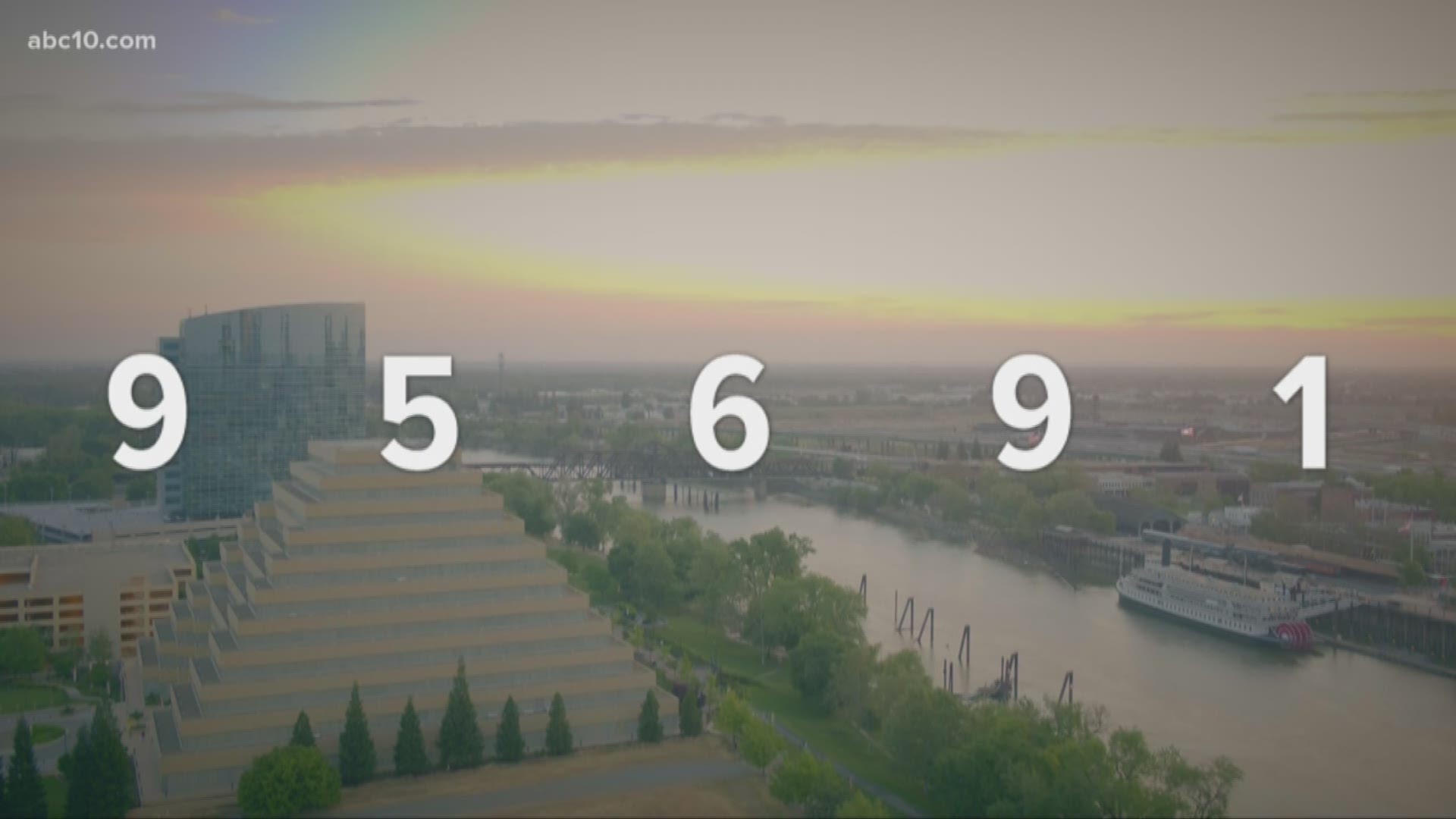 Raley Field: Initially built on the site of old warehouses and rail yards, Raley Field opened in 2000 and has since been the home of the Sacramento River Cats. The River Cats are the Triple-A affiliate of the San Francisco Giants. The stadium has a total capacity of 14,014. Outside of baseball games, Raley Field has played host to soccer matches and other events.

Drake's: The Barn: This brewery has only been in West Sacramento since October 2018, but it's already very popular. It encompasses two acres of land, which includes space for concerts, food, and more. One of the things that distinguishes Drakes from other breweries is its unique design. The shape is inspired by a sprouting vegetable seed. It even received a first place International Design Award for architecture in 2017.