In California, if a person has been convicted of a DUI and commits another DUI that causes another person's death, that individual may be charged with murder. 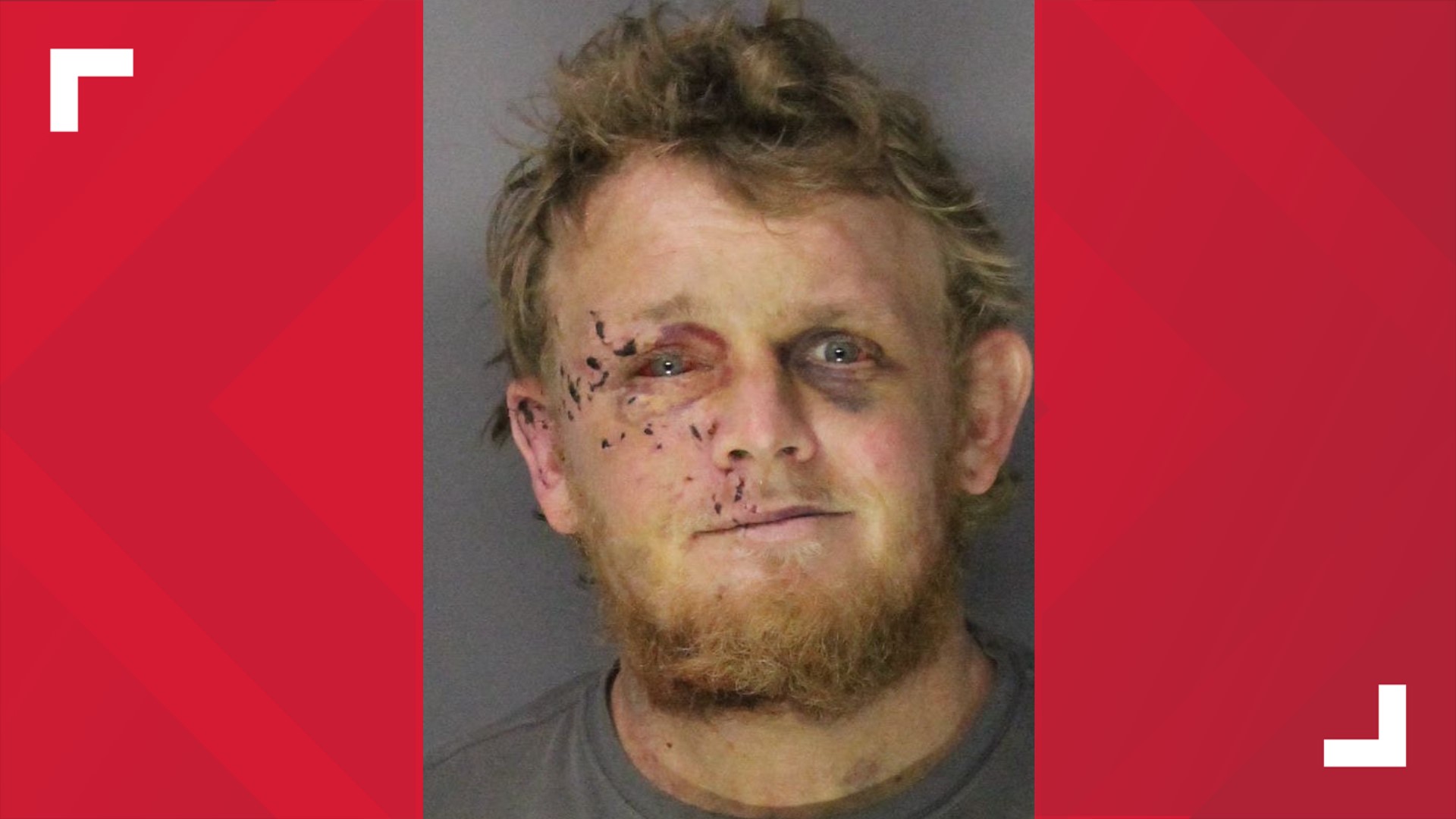 WEST SACRAMENTO, Calif. — The man charged for a deadly DUI crash in West Sacramento that left two children orphaned appeared in court for the first time on Friday.

Gabriel Poletti, 27, was crying and visibly shaken as he appeared before a judge via Zoom for his arraignment.

Poletti is facing a slew of charges from the Feb. 15 head-on crash at Jefferson Boulevard that resulted in the deaths of Rasul Afzili, 37, and his wife Anila Afzili, 29. The Afzili’s two children, both under the age of five, suffered non-life-threatening injuries in the crash. Family members for the Afzili’s also attended the Zoom arraignment.

In the state of California, if a person has been convicted of a DUI and commits another DUI that causes another person's death, that individual may be charged with murder, according to the Yolo County District Attorney's Office.

Sacramento attorney Eric Hintz is representing Poletti. A preliminary hearing has been scheduled for April 12, 2021. Until then, Poletti will remain in the Yolo County Jail. Bail was not an option for the charges he is facing. 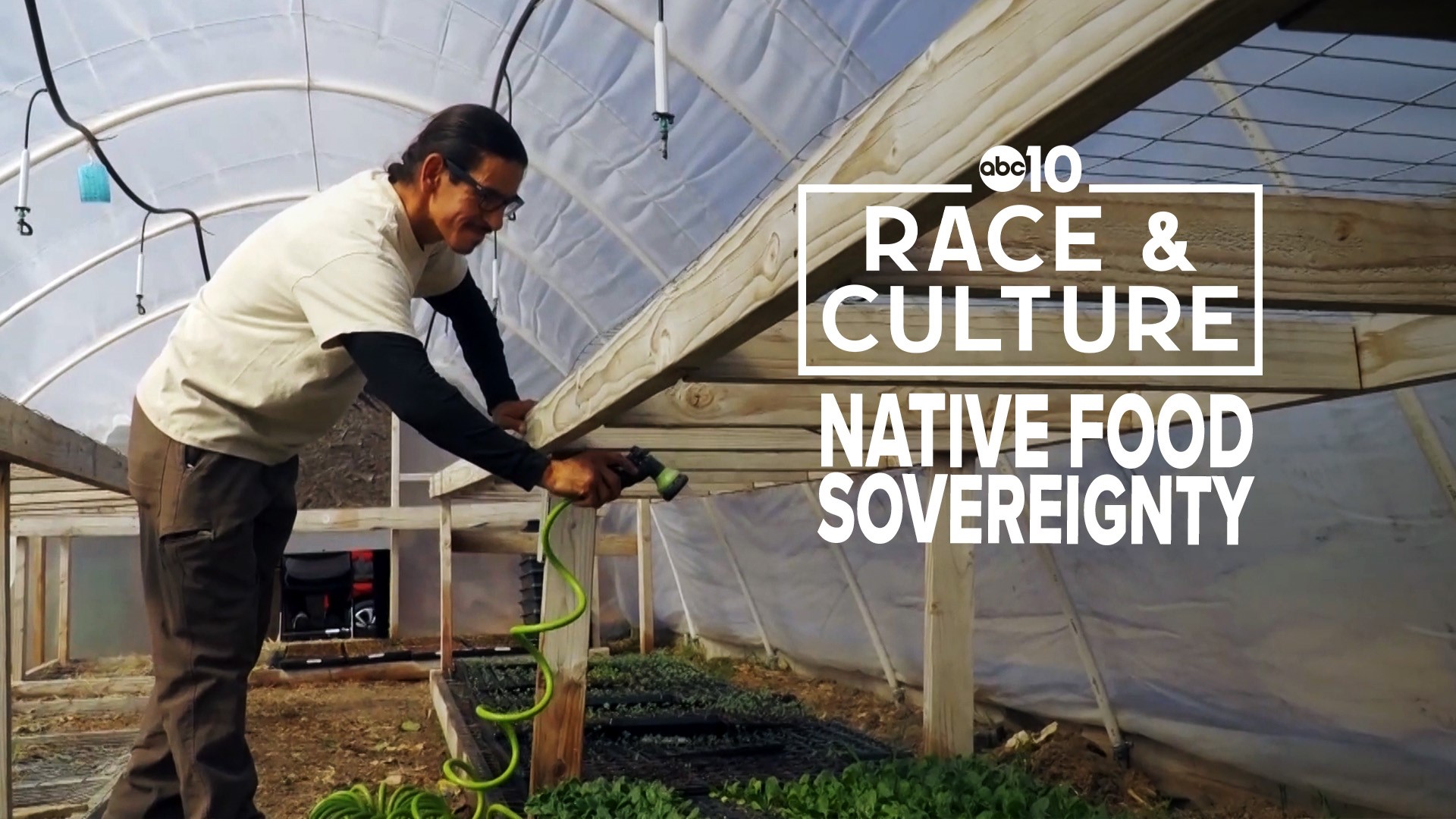