A West Sacramento Chevron got quite the wake up call when a U-Haul truck tried to use their car wash.

WEST SACRAMENTO, Calif. — A U-Haul driver tried to squeeze through a car wash Thursday morning, damaging not only the truck itself but the washing equipment.

At a West Sacramento Chevron gas station, the U-Haul was able to barely make it through the entrance before getting stuck at the exit.

A tow truck had to assist in pulling the moving truck out from the way it came in. There was no way that truck was going to exit the typical way.

According to West Sacramento Police Public Information Officer Eric Angle, the driver, a woman, has been charged with stealing the truck and with a DUI.

At the time of the car wash incident, U-Haul had not known the truck had been stolen, but officers were later able to discover this fact, Angle said.

The driver is currently being held in Yolo County Jail. 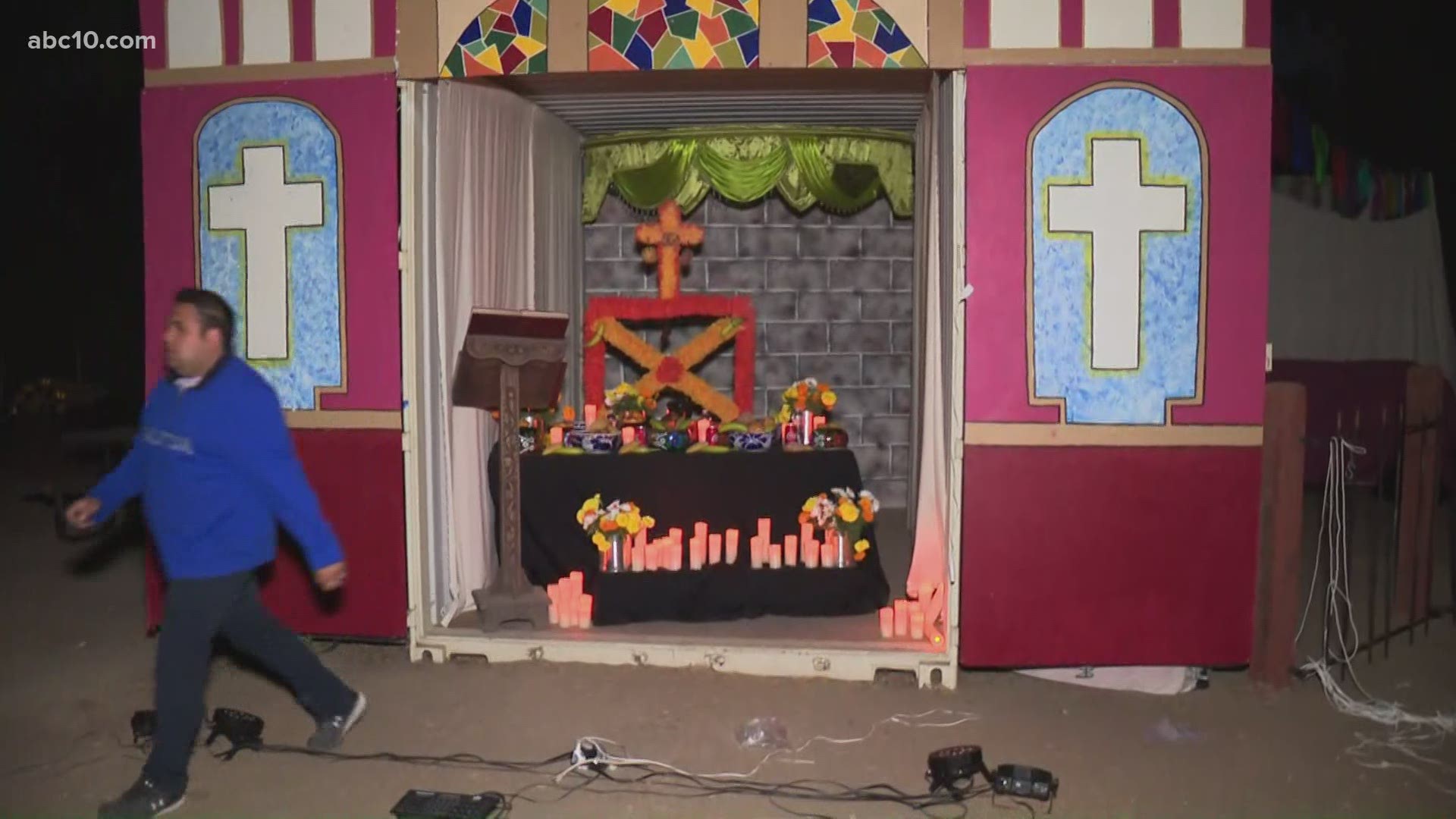