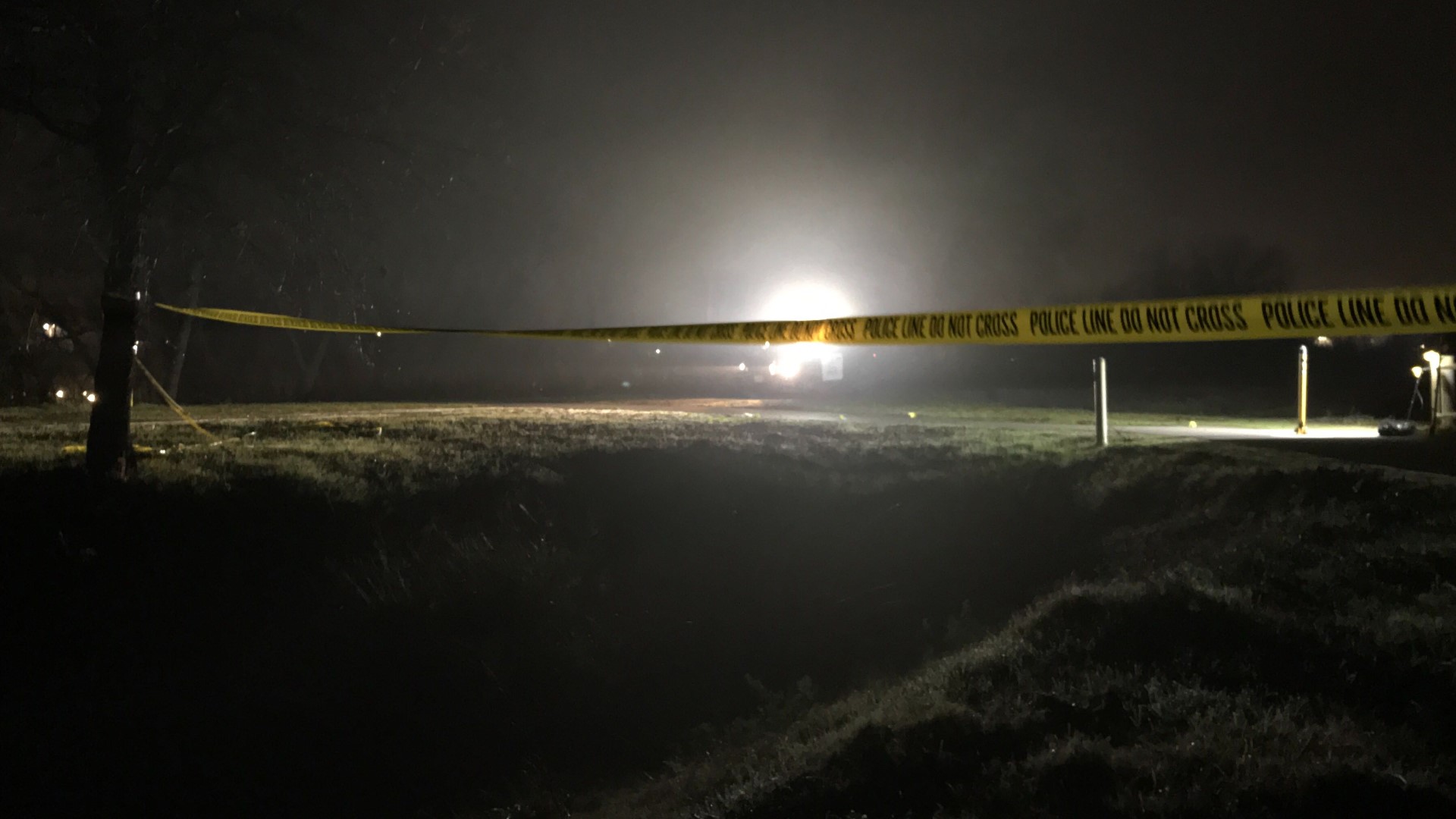 Officers responded to the area around 7:30 p.m. and found the girl with multiple gunshot wounds, police said. She was pronounced dead on the scene.

Three or four people were seen running from the area, police said. Investigators are not sure if these people were involved with the shooting or just bystanders.

Police are asking the public to stay inside or avoid driving in the area.

The victim was not a student at the school, according to officials with the Washington Unified School District.

If you have any information about this incident, you are asked to call the West Sacramento police tip line is 916-617-4747

►FOR NEWS IN YOUR COMMUNITY, DOWNLOAD THE ABC10 APP: