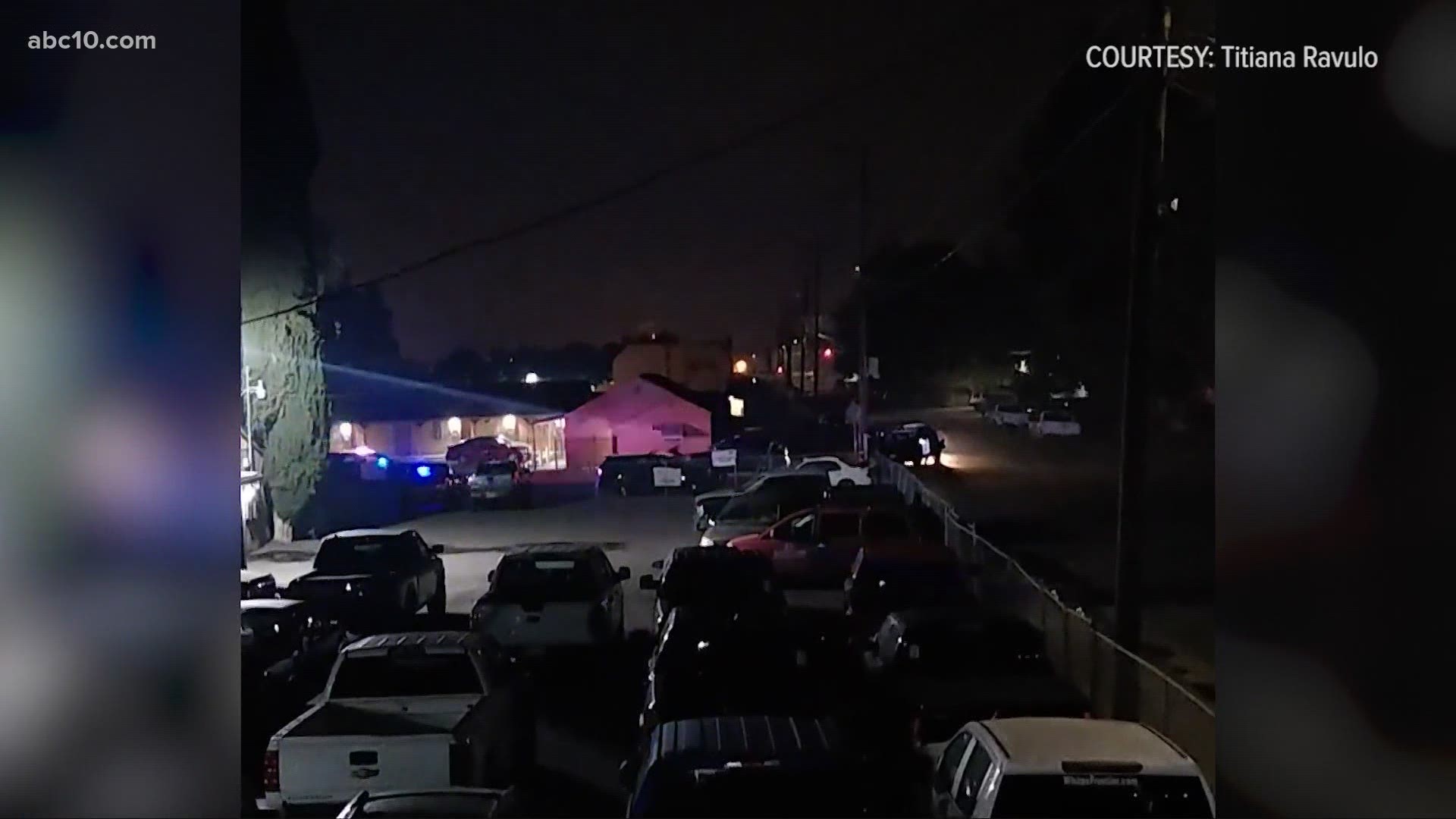 WEST SACRAMENTO, Calif. -- Authorities have identified the man shot and killed by police in West Sacramento as 88-year-old Robert Coleman.

Officers responded to the 1800 block of West Capitol Avenue around 3 a.m. after someone called and said they saw an "African American man, approximately 30 years old, holding a firearm."

Police said they found a man sitting in a car near Merkley Avenue and Poplar Avenue. When they tried to contact the man, later identified as Coleman, they said he got out of the car holding a gun. From there police said “a shooting started” but authorities have not confirmed if Coleman fired.

Police said body camera footage from this incident will be released. The case remains under investigation.

Officers responded to the 1800 block of West Capitol Avenue around 3 a.m. after someone called and said they saw an "African American man, approximately 30 years old, holding a firearm," according to the WSPD.

Several units arrived to the scene and approached a person who was not related to the call. As officers continued searching the area, one officer noticed someone sitting in a vehicle behind the police units at Merkley Avenue and Poplar Avenue. According to WSPD, when officers tried to make contact with the driver, the man got out of the car armed with a handgun and a shooting started. The press release from the police department doesn't say whether the man fired his gun at officers. 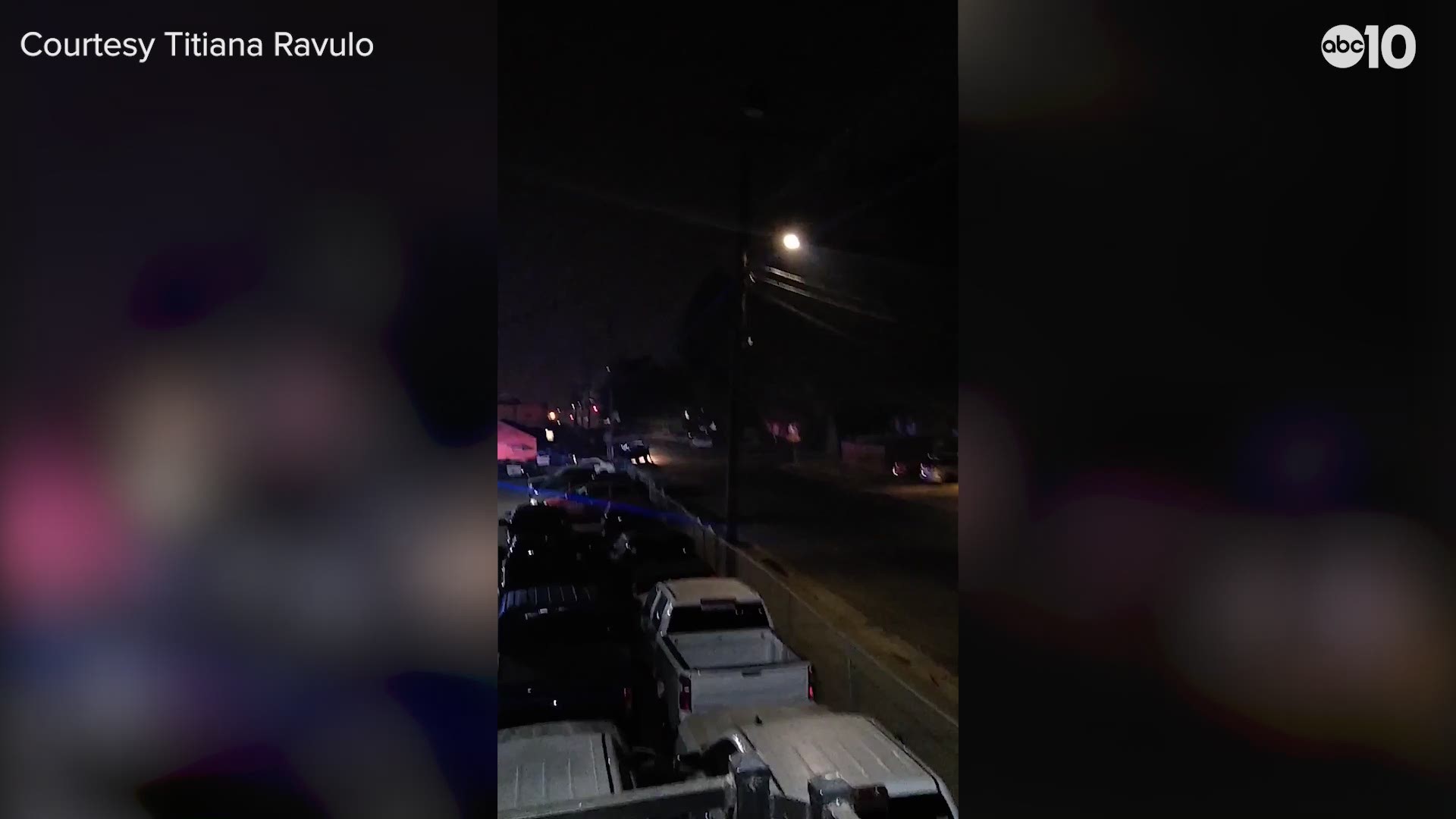 Officers requested emergency medical personnel to the scene while they performed life-saving measures, WSPD said. The man was pronounced dead at the scene shortly after paramedics arrived. No officers or bystanders were reported injured.

There were six officers on scene at the time of the initial call for service and four of the officers were directly involved in the shooting. The officers, which include a sergeant with about 15 years of experience and three officers with five years or less of experience, will be placed on administrative leave.

The Davis Police Department will be conducting the shooting investigation under the Yolo County Officer Involved Fatal Incident Protocol. On Sunday, police confirmed that all officers were wearing active body cameras during the shooting. Officials are reviewing the footage, which they say will be released within the time frame required by law.

Police are investigating a reported shooting near a cemetery in the 1000 block of Broadway in Sacramento, Friday afternoon