Police asked residents to stay indoors and avoid driving through the area Saturday night. Three people were arrested on Sunday. 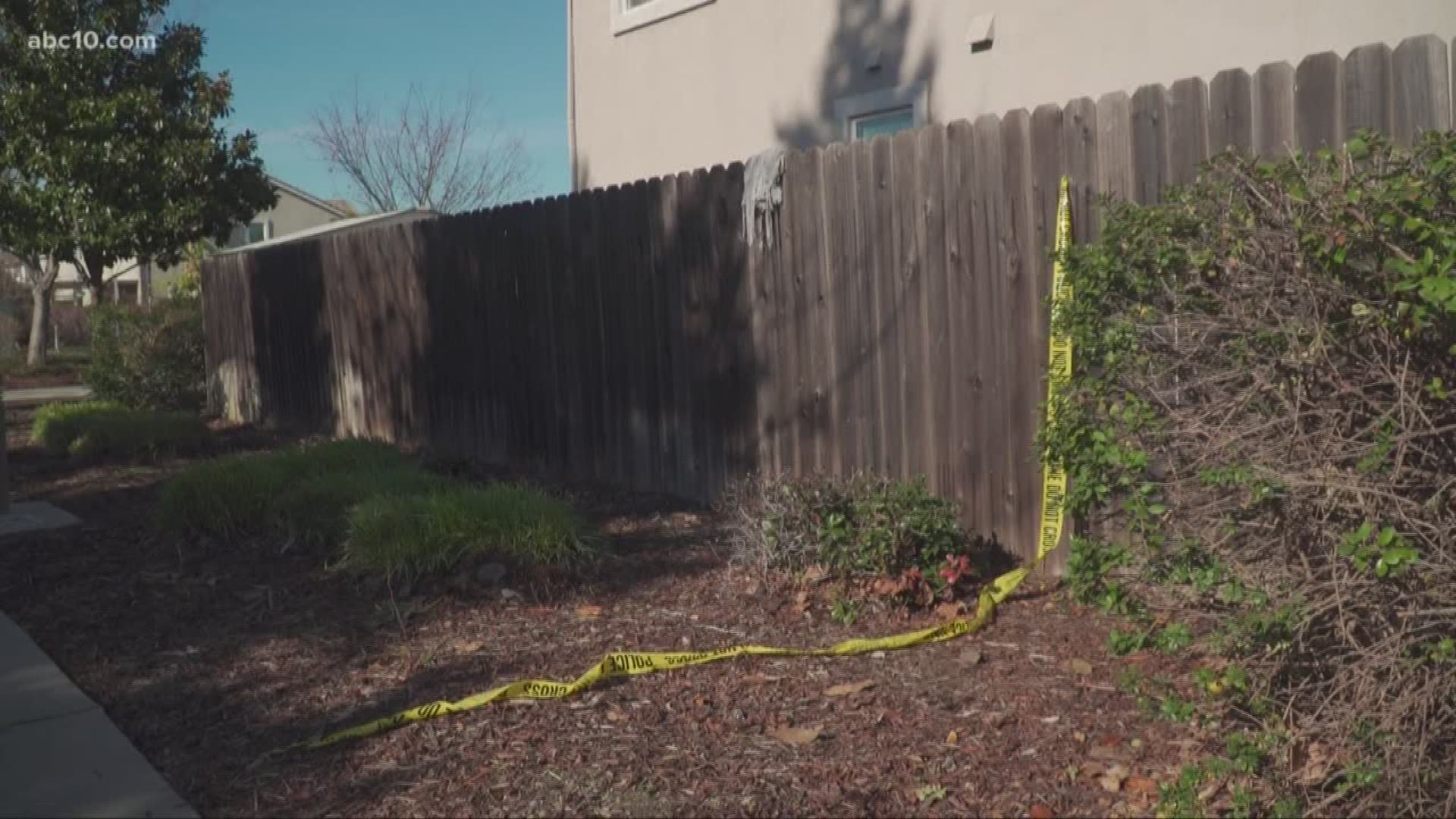 WEST SACRAMENTO, Calif. — The community of West Sacramento remained on edge Sunday, one day after a 16-year-old girl was shot and killed around 7:30 p.m. on the Clarksburg Branch Line Trail just east of River City High School.

West Sacramento police said the shooting happened during a "marijuana-related transaction" and that the gun used in the shooting has been retrieved. Three suspects, all juveniles, were arrested Sunday.  The girl's identity hasn't been released.

Neighbors told ABC10 that this kind of thing just doesn't happen in their quaint neighborhood.

"It's our little piece of heaven," said Marty Limb, a resident of the West Sacramento neighborhood near the scene of the shooting.

Marty and Steve Limb said they typically walk the Clarksburg Branch Line Trail every evening and ride their bikes down the same trail every night after dinner.

"We're sad that someone lost their life right here in our backyard, it's peaceful here," Steve Limb said.

Driscoll didn't know the teen, but he walks the trail regularly and said he thought the least he could do to bring flowers to the crime scene in her honor.

"Only because I walk here and I've gotta do something," he said.

Some neighbors say it's no secret this part of the trail, specifically tucked in between homes and not well lit, has been a hangout area for local teens, especially due to its close proximity to River City High School.

"All high schools have their issues and kids like to get off campus and do their thing, so that's what happens, they're drinking beer and smoking cigarettes and smoking pot, it's normal stuff," Steve Limb said.

Some residents say it would be unusual for someone from outside of the area to be hanging out here, even though the Washington Unified School District said it doesn't appear that the teen who was killed was one of their students.

"Normally this is a very quiet neighborhood and unfortunately crime happens everywhere and we just have to be part of it now," Limb said.

Still, Saturday night, neighbors were asked to stay indoors and avoid driving through the area as these suspects were armed and possibly making their way through the neighborhood.

"I was a little uncomfortable... just because there were three or four people armed and in our neighborhood," Marty Limb said.

But the Limb family says they're not letting that fear get in the way of their evening bike rides.

"We will continue to do our nightly bike rides, I am not afraid, I'm just going to be more aware," she said.

Two juvenile suspects were arrested by police on Sunday and a third 16-year-old suspect turned himself in on Sunday night.