What you need to know about Sacramento's 'Brew Boat'

Have you been seeing the Brew Boat around? Here is what you need to know before boarding! 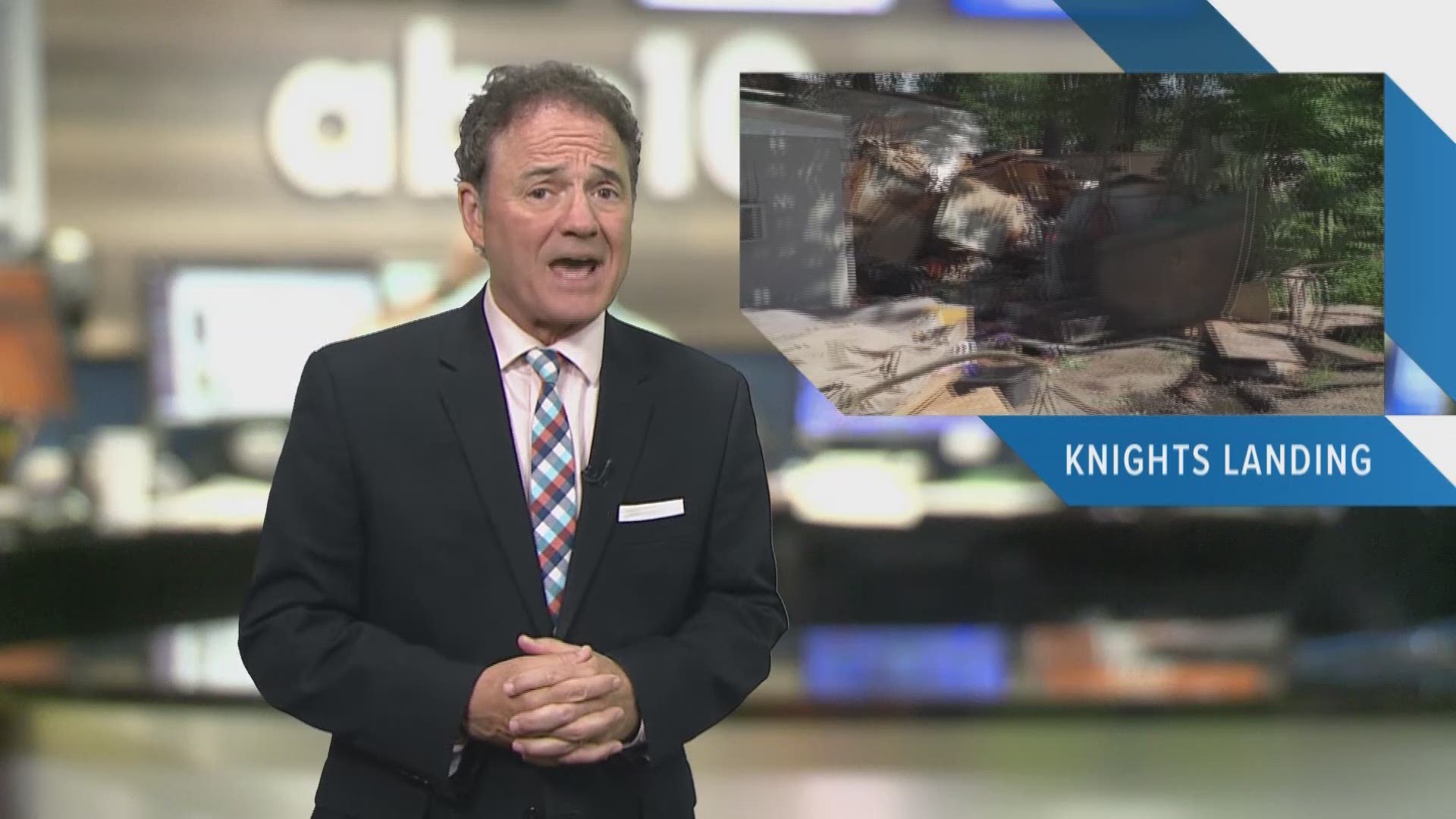 Most Sacramentans are familiar with the trolley-like bike contraptions that ferry customers around downtown and midtown Sacramento with alcohol in their hands and music in the air. But residents can now see similar transportation on the water.

The owners of Sacramento Brew Bikes, one of several brew bike companies in the city, opened Sacramento Brew Boats this week. After passing their final Coast Guard inspection on July 5, the brew boat is now water-ready.

But before leaping down to the docks, here are a few caveats to consider about the brew boat before booking a $30- $35 seat:

Unlike the Sac Brew Bike, which can stop at any desired bar or establishment in the city, once a party is on the water, there is no stopping. Which could be a problem because there is no bathroom, no food allowed, and no jumping off the brew boat.

The Sac Brew Boat limits three drinks per person and only allows beer or wine. No hard liquor is allowed while on the water. So, customers should be sure to make that three-drink limit lasts the 90-minute tour down the Sacramento River.

In good news, you can still burn those calories while moseying down the river by pedaling your way. But if the party can't find the steam to pedal for 90 consecutive minutes, the boat has a solar-electric motor that can reach up to 10 mph.