With a pledge to support pay equality, companies are committing to do a pay equity analysis in the workplace, look at how they're compensating their employees, and see whether it is equitable. 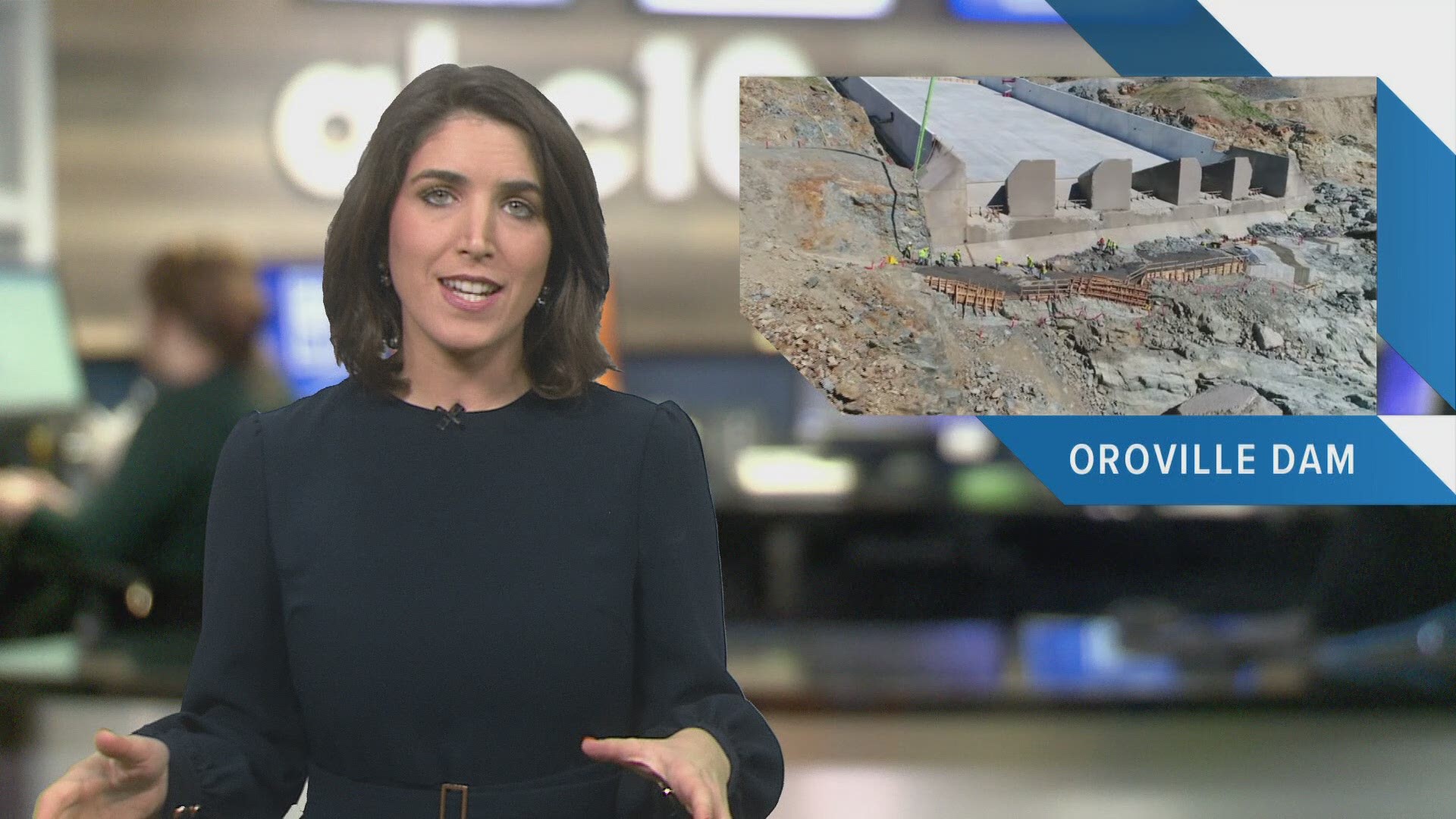 SACRAMENTO, Calif. — First Partner Jennifer Siebel Newsom was joined by the California Commission on the Status of Women and Girls and Times Up to announce the Equal Pay California campaign.

Tuesday is nationally recognized equal pay day. It's a day that marks how far into the year, beyond last year, the average woman in the U.S must work to earn what the average man made last year.

"What happens sometimes with laws is they get passed, but there's sometimes no teeth behind them," said Dr. Alisha Wilkins. "So, it was really important for us as a commission to make sure that women across the state are paid equally... for the work that they're doing."

"We are launching a tool kit of materials to help employees to understand their rights," said Julie A. Su, the California Labor Secretary.

She added that it would "help employers know how to do the right thing, and get some help in doing so" while also showing that government is on sides of both the employees and employers who want to fix the issue.

The tool kit can be found here. It also provides an opportunity for companies to pledge their support for pay equality.

So far, 13 companies including Airbnb, AT&T and Shutterfly have already taken the pledge.

"With that pledge, companies are committing to do a pay equity analysis in the workplace to take a hard look at how they're compensating their employees, and whether that's equitably or not," said Kendra Harris, executive director of the California commission on the Status of Women and Girls.

Su acknowledged that many people don't know their rights.

"People don't know what other people in the workplace are making and that's part of the first line problem, right?" questioned Su. "So, now the law is first line explicit. You can talk about that and ask about that... you're protected explicitly from retaliation when you talk about wages and when you assert your rights, when you ask and when you file a claim."

"People have a tendency to stick their head in the sand on things that don't necessarily impact them directly," Dr. Wilkins added. "But, this does actually impact everyone indirectly."

She went on to explain that in a relationship, one person not earning their full potential could have repercussions on that couple's access and opportunities, even if they are not aware of their loss.