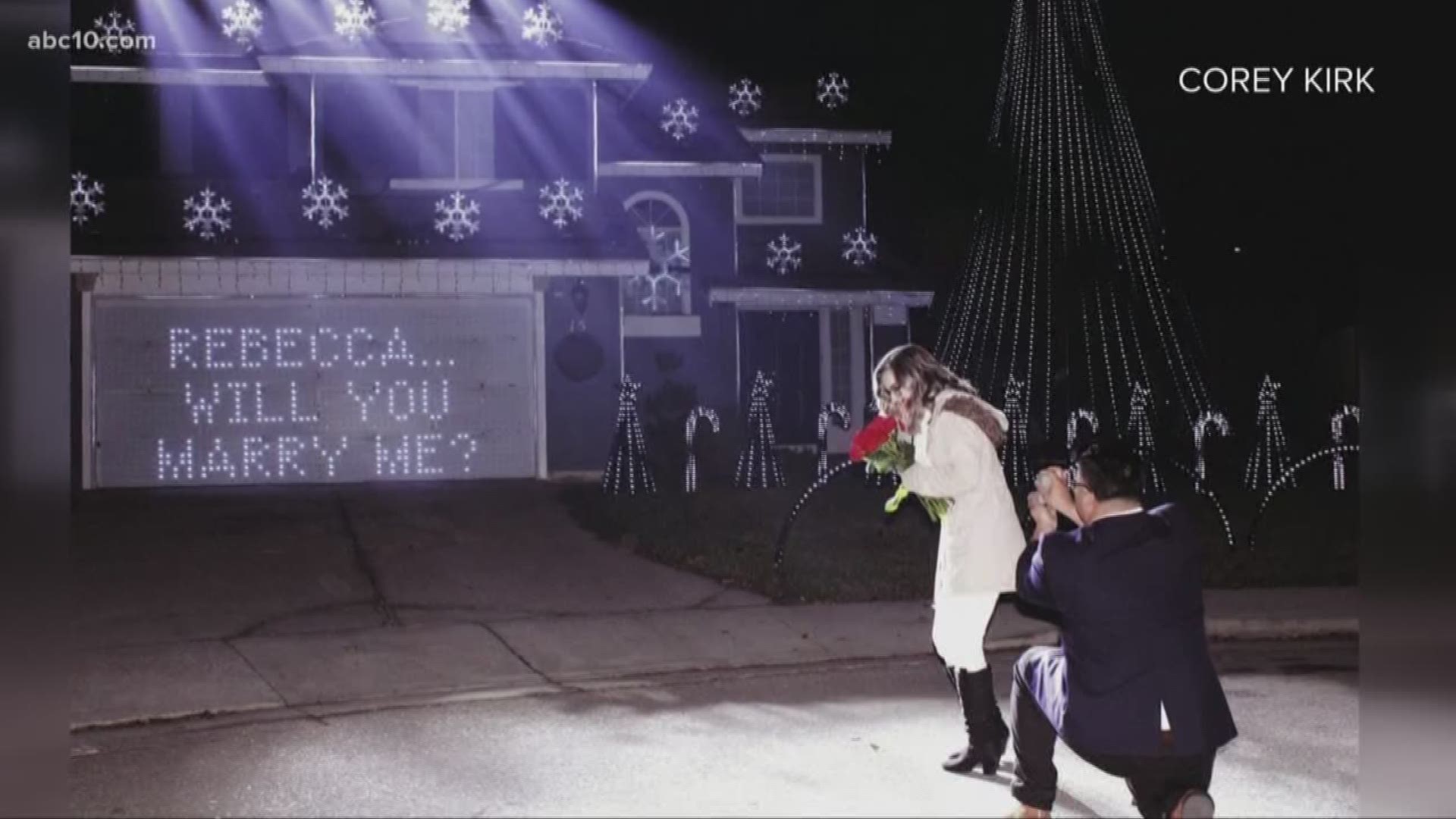 TRACY, Calif. — The City of Tracy is spending millions to build out a sports that they hope will be the largest in the region.

At full build-out, the park, dubbed Legacy Fields, will be 166-acres of active sports areas, catering to the sports-driven locals and sports groups around the region.

"Legacy Fields is actually a long-term vision this community has had going back to the late '80s," said Brian McDonald, Parks and Recreation Director for the City of Tracy.

McDonald explained that while the details for a youth sports complex have changed over the years, the vision for one hasn't. He said there's been a growing trend toward travel baseball and softball coupled with demand for other sports like cricket, soccer and football in the area.

However, the plan for what the city calls the "biggest multi-sports facility in the region" is also coming with the one of the bigger price tags they've seen.

Thirty-five million dollars has already been invested in the park, and that's nearly brought them to the end of Phase 1. It's been broken up in segments as funding for the park became available.

Currently, the city is wrapping up work on lighting, plaza spaces, security cameras, shade structures and landscaping. The final phase would tackle the paving, way-finding, signage and improvements to the eastern baseball fields.

While the project is ongoing, the park itself is open with 10 baseball fields and eight soccer fields. It's also pulling in some of the sports groups that pass through the area, which are a big part of the demand behind building the sports complex.

There's a lot of excitement surrounding the completion of the sports complex from both the locals and some new hotels. McDonald said eight hotels are either under construction or planning to come to Tracy, each with a high interest in the Legacy Fields project.

"We know we're not done yet," McDonald said. "We know there's still some work to do, but... right now, it's actively being rented and used."

In regard to timeline though, the end date is still to be determined. The project will come together piece-by-piece as funding becomes available.

Even when it does finish, this multi-million dollar project has to have maintenance. A 2016 tax measure and the General Fund helps with some maintenance, but the field will demand more resources as its expands.

"That will be a discussion that will need to be made as we continue to expand and add more amenities to Legacy, but, as it stands today, we have the resources and staffing to maintain what exists," McDonald said.

It's one of few other major projects the city has going on, like the new aquatic center and a Multi-Generational Recreation Center. The city will decide on priority for these major projects down the line. At this time, no decision has been made about priority.

The next discussion about Legacy Fields is penciled in for April, where staff intend to talk about what can be done at the park to improve it and help the organizations currently using it.