Herbert Alderman, 79, Evelyn Cline, 81, and Isabel Webb 68, were all three from Paradise, were identified by the sheriff's office on Monday. 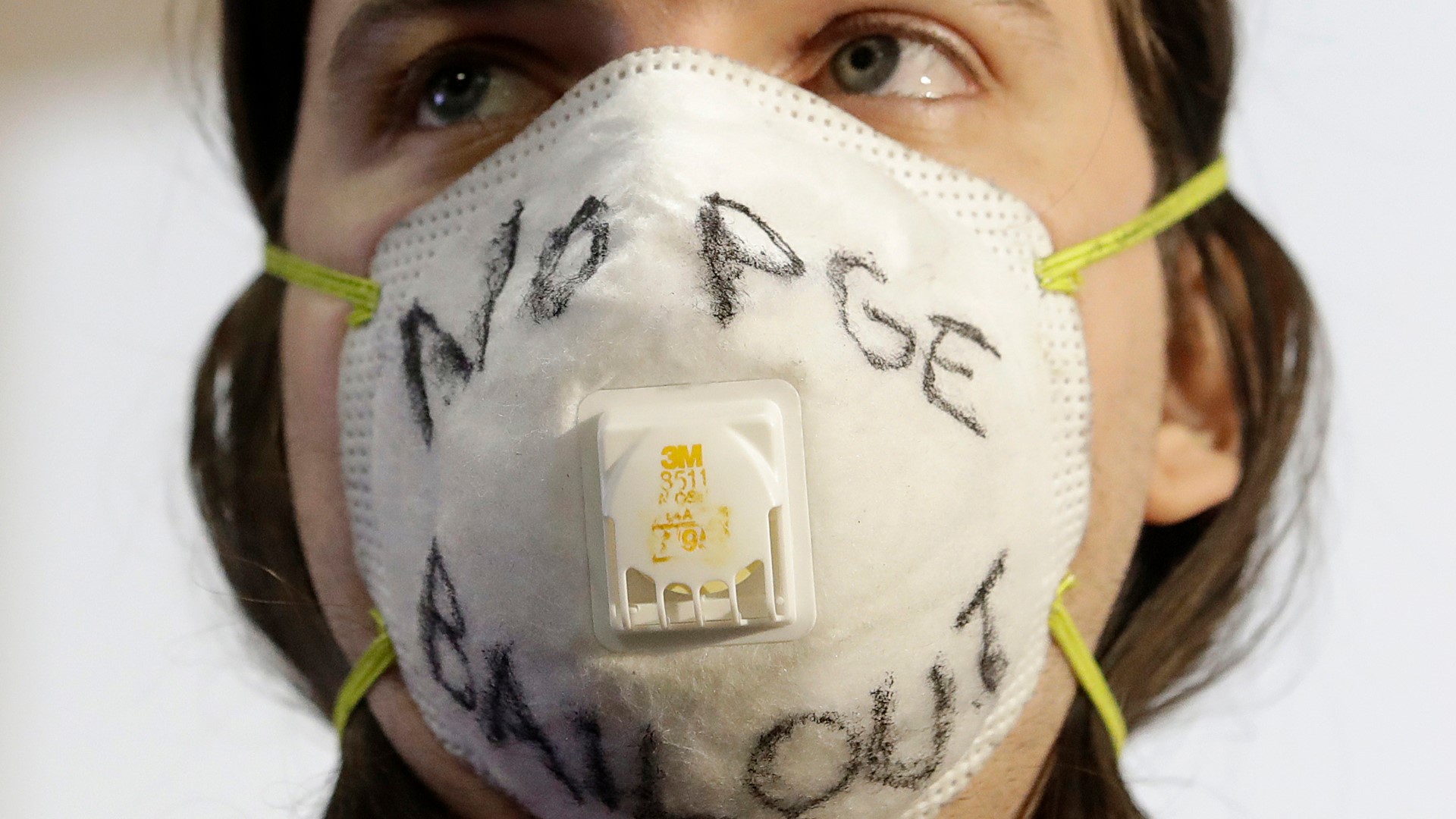 Those victims have been identified as:

Eighty-four victims have been identified so far.

Walker's remains were combined with another person's who has not yet been identified.

RELATED: PG&E plan offers billions to victims, others after wildfires

Anthropologists describe the unidentified person as a larger older adult male who had dental work with crowns.

The Camp Fire is the deadliest and most destructive wildfire in California history. It destroyed nearly 19,000 structures, about 14,000 of which were homes. It burned more than 153,000 acres of land, killing 85 people and injuring 17 others, including five firefighters.

The fire was determined to have been caused by a high-voltage transmission line owned by PG&E near the town of Pulga, according to Cal Fire investigators.

The Butte County Sheriff's Office is asking anyone who has information or has not heard from someone who may have lived or was visiting the Concow area during the Camp Fire to call (530)538-7671.